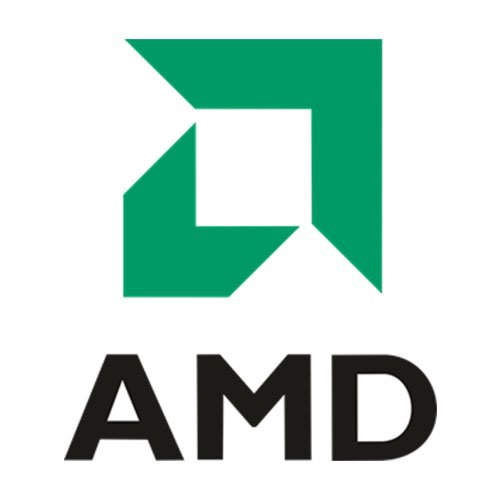 Earlier in the year, AMD announced that their Athlon X4-845 processor would be the first CPU of its kind to feature their new “Excavator” architecture. Retailing at just $77 CDN, this chip aims to dominate the budget gaming PC market with its attractive price/performance output.

The latest addition to the Athlon line of CPUs features four cores clocked at a respectable 3.5GHz out of the box. Using the Athlon’s boost settings can safely acquire an additional 0.3 GHz without the use of an overclock and the potential to ruin the condition of your system’s parts in the long-term. The processor only requires 65W to run off of and with the provided stock cooler, the Athlon operated nearly dead silent during all of its tests and benchmarks.

Operating under the stress tests of Cinebench 15 and 3D Mark’s Sky Diver application, the X4-845 delivered some admirable results when paired with a lower-end GPU, in this case the GTX 450. The system obtained an overall score of 4925 during the Sky Diver test and the CPU performed at its best when it was under load of 24 threads, creating an almost stable 60 FPS experience. The more notable score however, was the 277 that the CPU obtained after it completed its test in Cinebench 15. The Athlon X4-845 easily beat the performance of Intel’s i5-3317u processor (clocked at 1.7 GHz) and was just out-performed by the i7-3840 qm (clocked at 2.79 GHz), which both remain as some of Intel’s most popular notebook processors.

The Athlon X4-845 continued to impress with its gaming benchmarks. Instead of punishing the system and wasting readers’ time by saying how bad it would perform on today’s high demanding AAA titles, I focused on its performance on relevant eSports titles, like Counter-Strike: Global Offensive and DOTA 2. Our less than $500 budget system performed quite admirably, running consistently at 45 FPS on DOTA 2 at max graphics settings and a solid 60 on Counter Strike as well as Left 4 Dead 2 at medium settings. The only instances of stuttering during any of the tests was when players were loaded in at the beginning of the games, after which the system would deliver a consistently smooth experience with no stuttering.

My only notable complaint about the Athlon X4-845 is that the processor is in the FM2 socket category, meaning it can only be used in FM2 motherboards, which are considered budget due to their cheap components and their low upgradability. This socket actually limits builders to cheap $500 builds, which can be appealing to some first-timers on a strict budget, but the best benefit of putting together your own machine is the ability upgrade your parts into more powerful ones in the future. In this case, the X4-845 will serve your needs perfectly if what you want is a budget experience, but if you’re seeking something stronger and with more accessibility, you may want to consider AM3+ socketed CPU’s instead.

If you’re a first-time builder on a budget, the Athlon X4-845 delivers the best price/performance of any CPU in its category.
REVIEW SCORE
8
File Under: