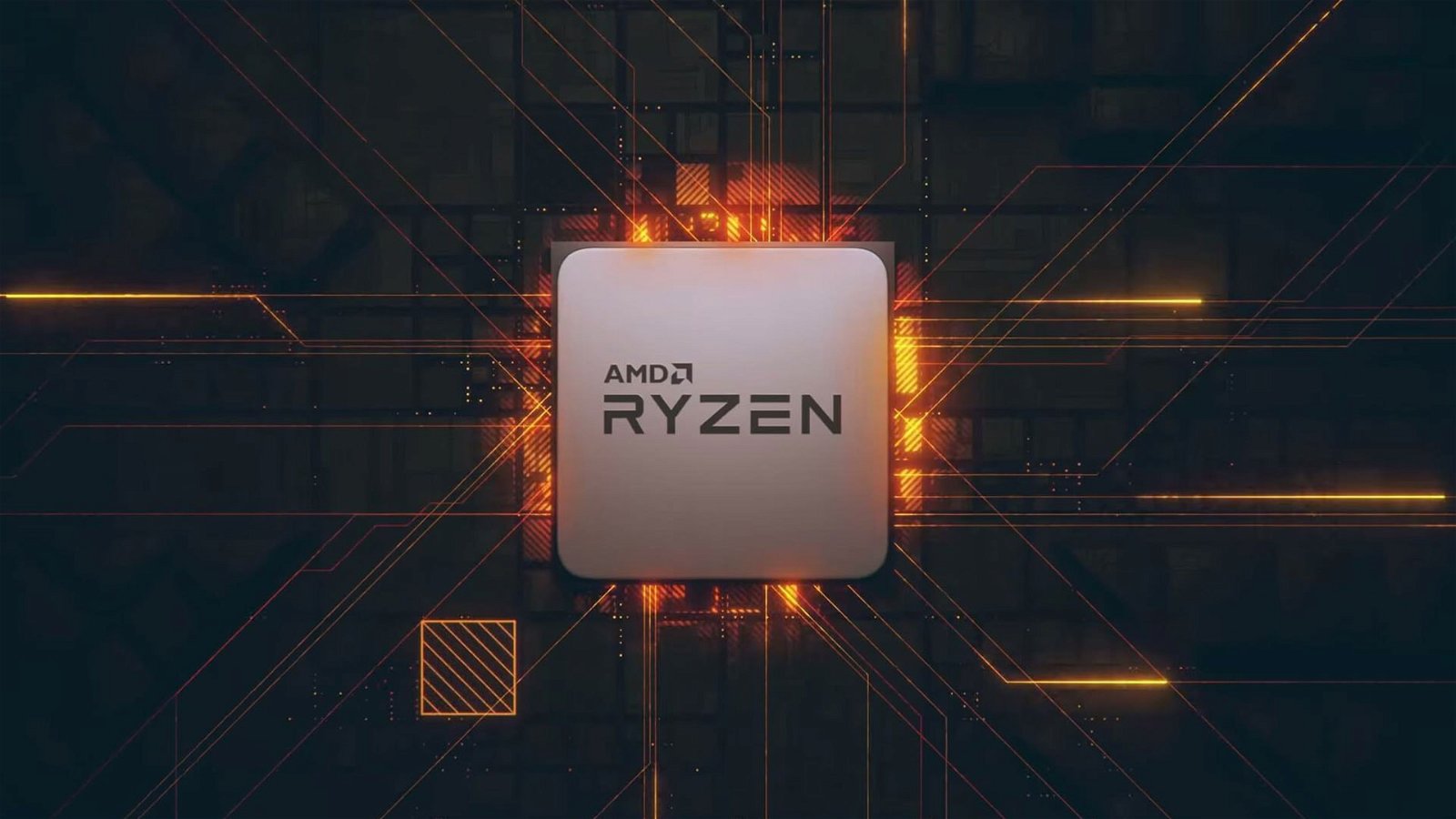 Retailing for $510 CAD, the Ryzen 7 3800X boasts some impressive specs. Right out of the box users will be able to run their new 8-core/12-thread CPU at 3.9 GHz, with the potential to boost that performance further to 4.5 GHz with the right overclock settings. Built off of the TSMC’s new 7nm FinFet process, the 3800X also sports room for a total of 36MB of cache, along with support for PCIe 4.0 components if users purchase a compatible X570 chipset AM4 motherboard.

When compared to the previous generations Ryzen flagship, the Ryzen 7 2700X, the standout difference between these two processors is the nearly doubled amount of cache available on the 3800X. As a result of this new Zen 2 based architecture, users should see an increased IPC performance of around 20%, making this latest generation of Ryzen processors more power-efficient and much faster across all workloads.

Heading into benchmarks, we paired the Ryzen 7 3800X with an X470 MSI motherboard, 16GB of GDDR4 G.Skill RAM running at 3200MHz, and an AMD Vega 56 GPU to run games with since the CPU has no discreet graphics solution on its own. First up is Cinebench R15, with the 3800X scoring 2010 overall and a single-core score of 197. When compared to our past results with previous generation Ryzens, the single-core score is the highlight in this benchmark. AMD has always proven to score high in multicore based workloads, but this single core score increase is putting them much closer in competition with many of Intel’s best offerings on the market, showing that the disparity in performance between the two companies is quickly closing in.

These results are reflected once again in our CPU-Z benchmark where the Ryzen 7 3800X went against team blue’s gaming giants, the Intel i7-7900X and the i9-9900K, and traded blows equally with the two. In single-core performance, the i9 barely managed to remain king with its score of 543, but the 3800X still showed it was superior to both these CPUs in multicore performance with its overall score of 5452. The darkhorse of this benchmark was actually the Ryzen 7 3700X, which also managed to beat the Intel offerings in multicore with a score of 5433. Considering the price difference between the 3800X and the 3700X is over $60, users picking out an 8-core Ryzen processor might just find that the 3700X is the better chip for the money when it’s dishing out these numbers.

Switching over to gaming benchmarks, we threw the Ryzen 7 3800X at a wide assortment of titles, including Grand Theft Auto V, Deus Ex Mankind Divided, Total War Warhammer 2, and Ashes of the Singularity: Escalation, to see if we could get a noticeable jump in performance from our previous review of the Ryzen 7 2700X, but to no avail. The average FPS across all these titles only saw a difference of a couple frames, which is understandable when games don’t take advantage of half the cores available on this CPU. The Vega 56 was a great GPU for its time, but this card isn’t nearly pushing the limits of what the 3800X is capable of and would be better paired with an NVIDIA RTX 2080TI to really show the extent of its power.

Outside of the support for upcoming PCIe 4.0 components, I’m a little disappointed no new software was added with this latest generation of Ryzen processors. Compared to previous gens where we saw great additions, including AMD’s Ryzen Master Utility and Store MI Technology, this generation primarily focused on just performance gains. Hopefully next generation we will see something new added to the suite because these added bits of software have been great tools to further enhance the performance of my system.

The AMD Ryzen 7 3800X is an exceptional 8-core processor that delivers great performance at a reasonable price. No matter what kind of workload you intend to throw at it, the 3800X is ready for the challenge. The disparity between Intel and AMD continues to shrink and the market is slowly, but surely, beginning to take notice of team red’s growing accomplishments.

The AMD Ryzen 7 3800X is an exceptional 8-core processor that delivers great performance at a reasonable price. 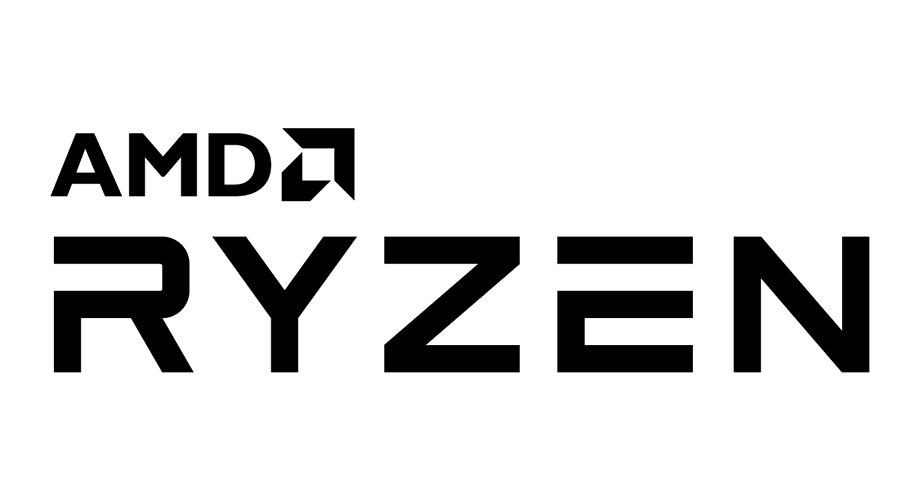