Can the Premiere Streaming Gear Outdo Itself? 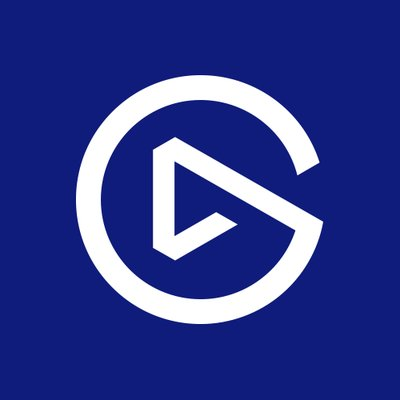 The Elgato Stream Deck has long been a must-have device for streamers, but as new versions came out, including the Stream Deck XL, with more than double the buttons or the Stream Deck Mini, with its more compact design, the OG Stream Deck with its little folding plastic stand wasn’t as appealing as it once was. Now, four years removed from the release of the original, Elgato introduced an upgraded version of the premiere streaming gear with the Stream Deck Mk2.

So what is different between the original and its heir apparent? Some pretty important things, it turns out.

Firstly, the flimsy stand was replaced with a solid magnetic stand a la the newer models. Also, the connected USB cable has been replaced by a detachable USB-C cable, an ideal upgrade to all streaming devices to be able to replace the provided cable when it is damaged or if it isn’t long enough for your needs.

The change that won’t look as familiar to Elgato fans is the inclusion of a removable faceplate so that you can personalize your Stream Deck to your own style. A number of different faceplates are available for purchase at $9.99 USD a piece. The latest physical update? You can now get the Stream Deck Mk2 in white, following the trend of light and dark themed gear that so many companies are following now.

In addition to the updates to the hardware, the software got a substantial update. The Mk2 launched in time for version 5.0 to launch, introducing the Stream Deck Store and a countless number of plugins, icons, music, sounds and other items to make your Stream Deck indispensable, no matter what kind of stream you have.

“The Stream Deck Store and a countless number of plugins, icons, music, sounds and other items to make your Stream Deck indispensable…”

Since then, more and more updates have come in, including pages on the Stream Deck, turning the 15 button Mk2 into an unlimited button device, whitelisting of the music introduced in version 5.0, reduced delay between multi-action events and support for their latest device, the Stream Deck Pedal.

In terms of performance, you will get the same reliable functionality that you did with the original, just with the new bells and whistles. The latest software features make the standard sized Stream Deck the most desirable again to those who don’t want to create a complicated folder structure for their controls and would rather just page through their options. The improved stand and detachable cable are just icing on the cake.

What’s missing from the device is some form of innovation to take the device to the next level. Maybe a new control on the top or sides that could be used for a specific purpose. Perhaps, as an example, small dials could have been added for audio control to help take away an advantage that the Loupedeck Live has. It would have been nice to see that its biggest physical updates were aesthetic and that they were taking this opportunity that they weren’t going to settle for the Status Quo.

For $149.99 USD, is the Stream Deck Mk2 worth the upgrade for someone who already has it? That depends on a few factors. You are essentially getting the same device, so do you really hate the original stand and permanently attached cable? Then it could be worth a look. Are you really looking to personalize your gear (even what the audience can’t see) with the new faceplates? Then it could be worth a look. If those things are not important to you, I would just stick with the Deck you’ve been dealt.

First time buyers should take the same things into consideration, because if the physical upgrades don’t matter to them, then getting an original Stream Deck can save some money (and something tells me that used ones will become more readily available for a while).

The Elgato Stream Deck still remains the standard in stream controls and the Stream Deck Mk2 has taken a great thing and just made it greater.
REVIEW SCORE
8.5
File Under: Elgato, Stream Deck