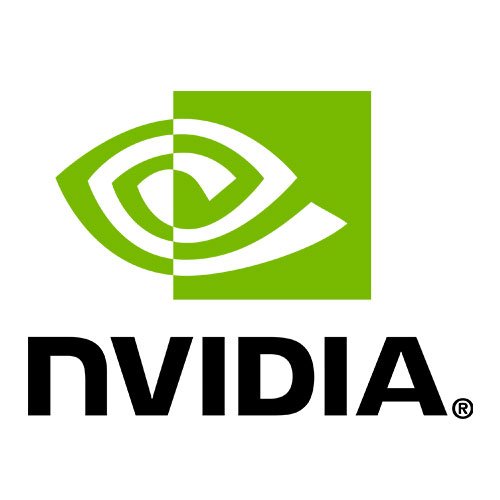 What an absolute beast of a card the GTX 1080 turned out to be, at least in my experience. This card could make your toaster run Witcher 3 on Ultra and still demand you turn on more games. NVIDIA have been pushing increasingly more impressive graphics cards over the past few generations, with stunning pieces of hardware such as the 980 TI or the TITAN X / GTX TITAN X, and they look to continue that trend with GTX 1080.

The GTX 1080 is basically a modified stock 1080 sprinkled with a dash of overclocking and an enhanced cooling system, along with great performance to back it all up. While AMD seems to be taking the route of affordable-but-powerful graphics cards with the 460, 470, and 480, NVIDIA will continue down the path of titanic cards that may break the bank for some people. I’m all for that, to be honest. People always say “you get what you pay for,” and that rings ever true, especially with the incredible GTX 1080.

Let’s start by taking a look at the physical card itself, which for the lack of a better term is very intimidating. Measuring in at nearly 11 ¾ inches long, you’re going to want to make sure you have the room in your case to support the 1080 (I almost didn’t). Taking up most of the card’s face is the external plastic housing , which sports a triple-fan cooling system and is supported by dual slots. I was pretty terrified handling this card to be honest because 1: It’s kind of heavy, and 2: It’s expensive. The card also requires a 6+8 pin PCIe connector combo to power it, which in turn will also give you a pretty cool lighting effect. NVIDIA have rated the card at drawing 180W of power, and recommend you have at least a 500W PSU. This card was also insanely quiet. So much so that when it went idle, I found myself checking inside the case to make sure the fans were still running. All in all, a beefy but slick design that adds a unique look to any gaming rig.

This card isn’t just about looking good; it’s about making your games look good as well. With the GTX it’s like the 1080 decided to hit the gym and boost its CUDA cores, jumping from 2048 to 2560. It also saw gains in the memory department, doubling up from 4 GB to 8 GB of glorious GDDR5X memory. The Boost Clock was set at 1733MHz, but ASUS went and cranked that baby to 11. Well, more specifically 1936MHz in OC mode, along with 1898MHz in Gaming mode.

Crossing over into the gaming realm with this card was an amazing sight to behold and proved to me that Nvidia can back up the outer aesthetics of the card. Total War: WARHAMMER, the latest in the Total War franchise, looked the best I’ve ever seen it and with no graphical hiccups that I noticed. I also spent some time with Batman: Arkham Knight, which launched on the PC with serious bugs and technical issues. The current version of the game is very playable, and the GTX 1080 made the Caped Crusader’s home city of Gotham look very stunning, especially at nearly 150 FPS. I was also fortunate enough to be in the beta test for the latest expansion to World of Warcraft called Legion. Azeroth and all it has to offer never looked better, especially the new area, the Broken Isles, where I was constantly finding my FPS in the high 100’s and even over 200 at some points. I also can’t forget the fabled Crysis-test, where a Crysis game is used to determine how well a rig can handle games at their best. For this instance, I used Crysis 3 and found I was getting anywhere from mid-70 to mid-80 FPS. The card is also built with VR in mind, coming with two HDMI ports. The VR games we tested looked phenomenal, and if that’s why you’re building your machine, the GTX 1080 should be first on your list.

This generation of graphics cards continues to be very interesting, and I constantly find myself thinking about maxing my credit card all for the sake of pure gaming bliss. While AMD does boast the more cost-effective options, it’s hard to turn a blind eye to what their competitors are offering, especially when it’s hardware like the GTX 1080. You can throw your idea of a budget build out the window with this top-of-the-line card, which comes with all the bells and whistles and acts as one heck of nightlight. It’s a step up from its predecessors in many ways with the improved cooling system and doubled memory, but if you’re already invested in a card like the TITAN X, it probably isn’t worth the upgrade. Any 1080 card will bring out the best in PC gaming for you, and the GTX 1080 would be a welcome addition to any high-end rig.

This card isn’t just about looking good, it’s about making your games look good as well. You may be asking yourself if it’s worth the price, however.
REVIEW SCORE
8.5
File Under: Asus, NVIDIA