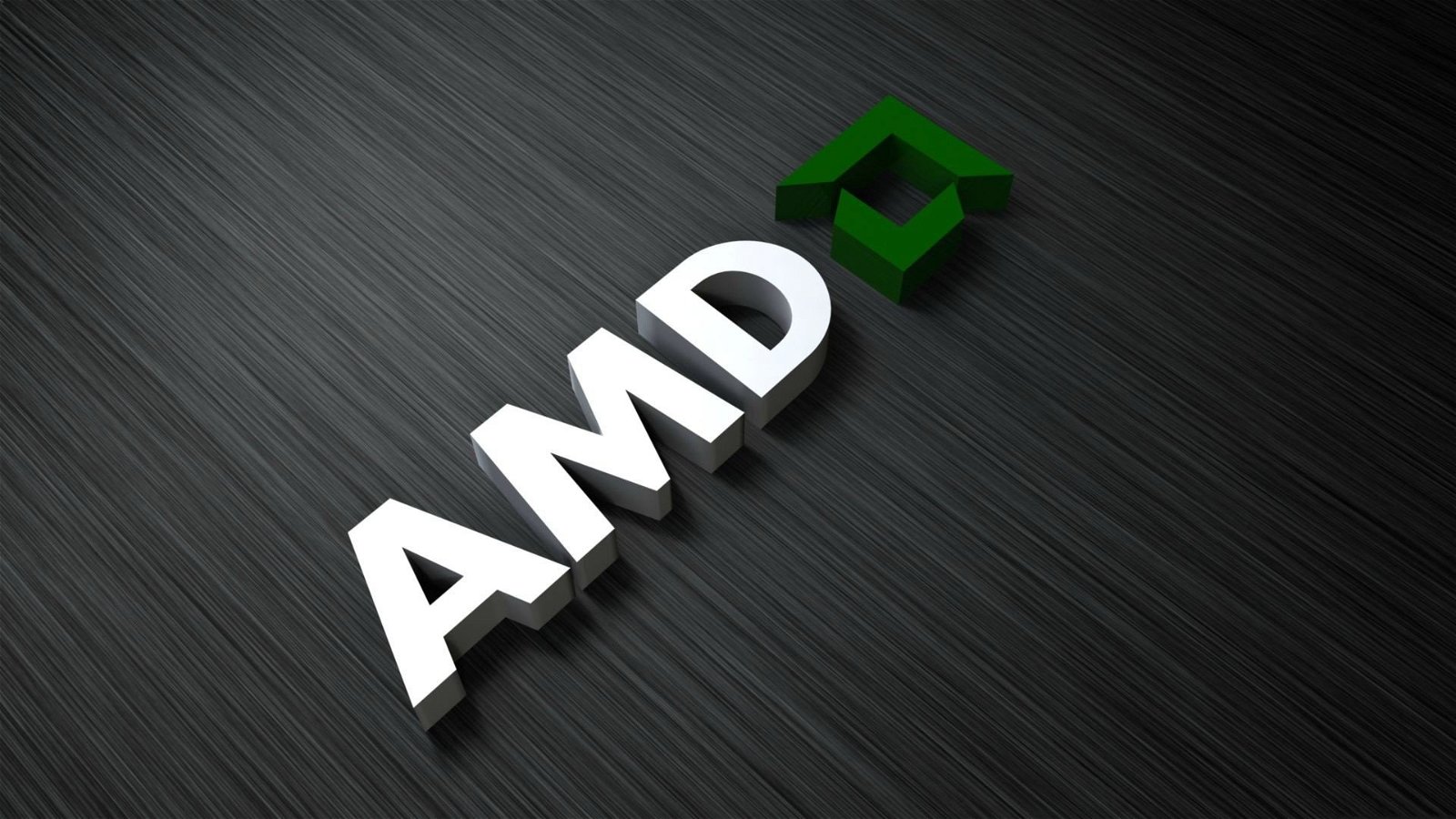 The market reports of the second quarter of 2016 for AMD and other GPU and multimedia companies has been released, with some surprising outcomes popping out.

The press release notes that the second quarter is typically down in the seasonality cycle.

“GPUs are traditionally a leading indicator of the market, since a GPU goes into every system before it is shipped, and most of the PC vendors are guiding cautiously for Q3’16,” stated the release. “For Q2’16 we saw it decrease -4.0% from last quarter, and was below the ten-year average of 2.44%.”

It did however note a “bright spot” in the market, and that was the land of PC Gaming which continues to see growth thanks to new gaming content and the promise of Virtual Reality.

“This research finds that global GPU market demand in Q2’16 decreased from last quarter, and decreased from last year, to 83.32 million units,” stated the release. “In recent years, as the gaming ecosystem is shaping up, software and hardware developers, information service providers, and even governments have been attempting to unearth market opportunities coming from this new arena. However, global PC shipment volume is forecast to fall further.”