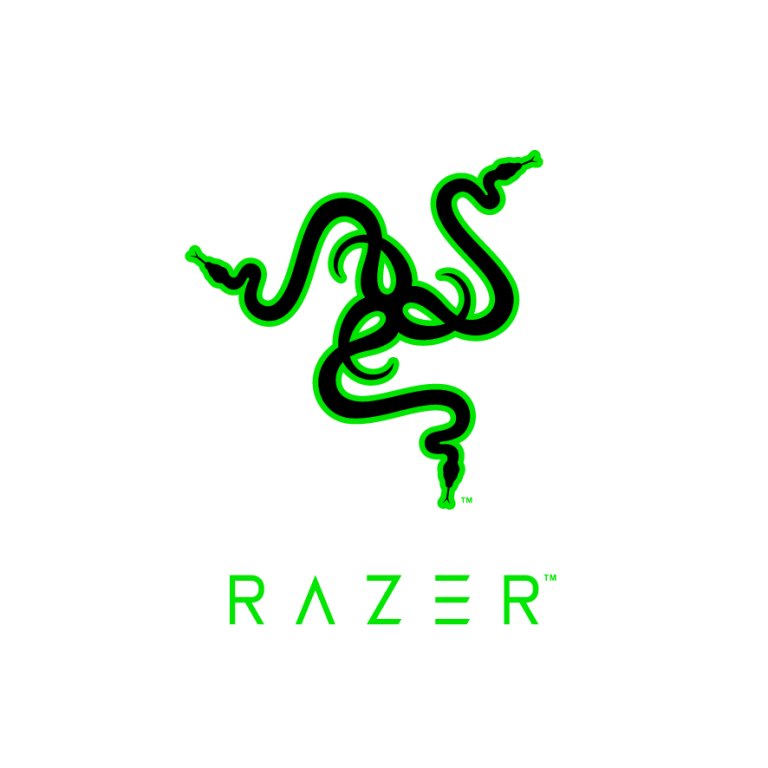 It’s rare to get a stream controller to review as they are few and far between, but rarer still is the stream controller that gets a second look because of an epic partnership that makes it a significant player in the content creator space, the Razer Stream Controller.

My first ever review on this website was for the Loupedeck Live, a plucky little controller that was big on hardware features, but whose software left me wanting. Cut to a year later and Loupedeck has partnered with one of the premiere names in the industry to take the device to the next level. I give you the Razer Stream Controller.

The Razer Stream Controller is quite literally the same device as the Loupedeck Live. It is not similar. It is identical, minus the Razer branding. It still features a touch screen divided into twelve buttons, six clickable knobs for multiple functions in one place and eight more buttons across the bottom that can be for additional commands or for navigation between multiple workspaces on the device.

In the box you get the Razer Stream Controller and a lovely, braided, 90 degree USB-C cable, so it sits snug to the controller. Also in the box is the biggest missed opportunity for the Razer Stream Controller, its stand. It comes with the same tiny stand that also came with the Loupedeck Live. It feels cheap and the part that actually clings onto the controller is easily broken. An upgrade to this stand was certainly in order, but we did not get it. They should have taken the cue from Elgato’s Stream Deck MK2 and included a more solid stand.

Setup for me was a breeze, because I already had the software downloaded and the Loupedeck still plugged into my system. It instantly recognized the new device, and it was ready to use in a few seconds. Setup from scratch doesn’t take too long either. Just download the software, follow the instructions, and you should be good to go.

The hardware is as it was the first time I reviewed the product. It’s great, the buttons are great, the knobs are high quality and have that amazing feel. While the touch screen lacks that nice, tactile response of a good button, it gives you haptic feedback so at least there is some response to let you know that you pressed the buttons. One advantage, however, is that you can swipe on the screen on the Razer Stream Controller to navigate between pages in a single workspace.

“It needs to be made clear that when you set up your Razer Stream Controller, you are not connecting to Razer’s Synapse application.”

Its biggest improvement in the last year, however, has been in its software. It needs to be made clear that when you set up your Razer Stream Controller, you are not connecting to Razer’s Synapse application. You are still on Loupedeck’s software, but that software has come a long way since I first looked at it.

Originally, navigating the UI was difficult to navigate and, while there were a lot of compatible profiles for a number of applications, setting up the profiles to your liking just felt less intuitive than its competitors. Now, the number of profiles and plugins have increased exponentially, the software’s ease of use has come so far, and it is an overall better experience than ever before, easily on par with other controllers. New controls for Philips Hue, Spotify, OBS, Streamlabs and Twitch are all a part of the improvements.

Because of the partnership between Razer and Loupedeck, the most obvious software improvement is its compatibility with Razer products. First among these plugins are controls for the Razer Key Light Chroma, available in an update that will be available when the device launches. More compatibility is expected from Razer, but as we wait, there are so many third party devices and applications that any content creator can turn the Razer Stream Controller into a high-end productivity device.

One last way that Razer didn’t change from the Loupedeck Live is its price. The Razer Stream Controller comes in at $269.99, the same price as the Loupedeck Live. It is nice to see that throwing the big brand name on the device didn’t boost the cost. It is due for release this fall.

The Razer Stream Controller is an old device that will feel like new if you get your hands on it. It is the first true competitor to the Elgato Stream Deck in the space and deserves respect as an all around titan of productivity and content creation.
REVIEW SCORE
9
Buy On Amazon
File Under: Content Creation, Razer, Streaming