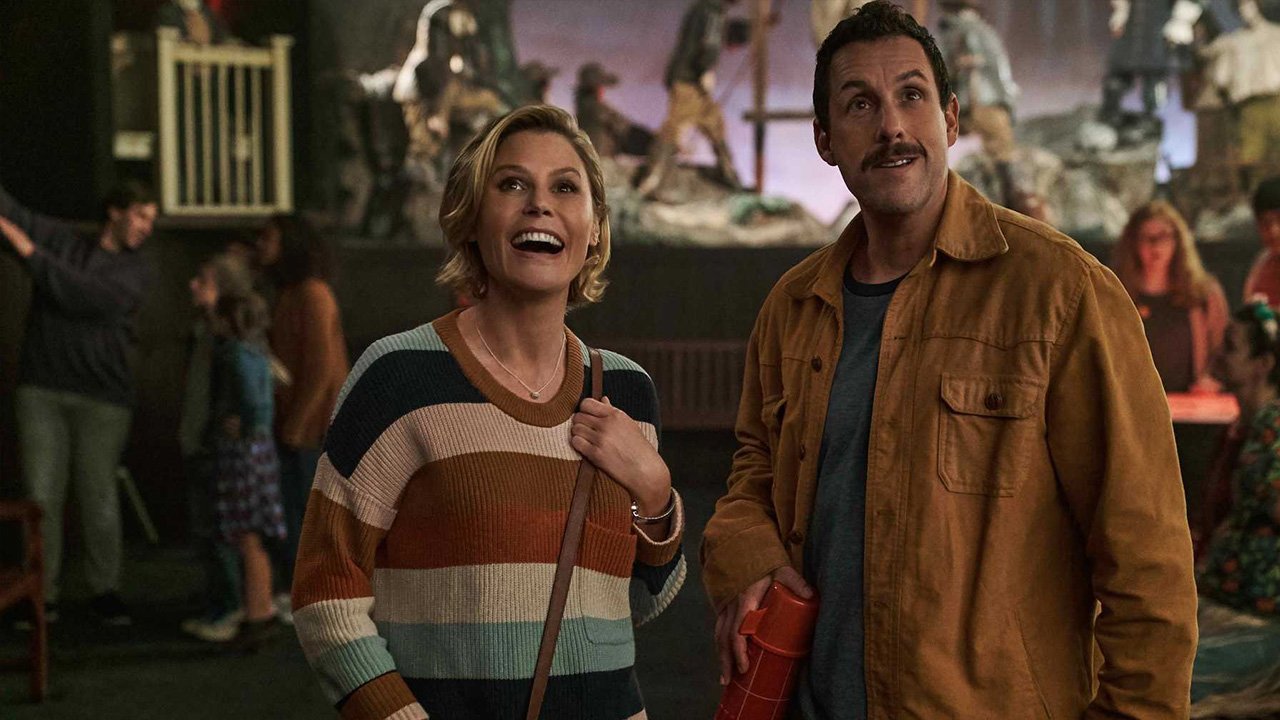 Look, Adam Sandler movies weren’t always guilty pleasures. Classics like Happy Gilmore had a certain art to them, before Sandler became an international superstar and basically took his friends on elaborate vacations masquerading as films. Hubie Halloween attempts to get back to those glory days, but doesn’t quite make it.

Sandler has his classic idiosyncrasies on display once again in Hubie Halloween, portraying a Bobby Boucher-like meek do-gooder who is constantly down on his luck and the joke of his town. Hubie is just the right amount of annoying so that he doesn’t become too cloying or outright awful: and his Dr. Who Sonic Screwdriver-like  thermos that functions as a multi-tool adds a little bit of extra oomph to the character. He does have help though, amid a fun little Halloween-fueled mystery.

While a lot of Sandler regulars (Kevin James, Rob Schneider) are also floundering about as major characters, Hubie Halloween employs some top tier talent this time around; courting a few veterans in on the silliness. Seeing Ben Stiller in a completely hammy cameo at the start is a joy, and Ray Liotta has been really letting loose this past decade with similarly campy turns. Julie Bowen also adds some extra authenticity into the mix with a role that doesn’t require her to overact, and Steve Buscemi is delightful as a carefree elderly neighbor.

Against all odds, the plot doesn’t devolve into anything too zany or unbelievable. It mostly stays the course as a morality tale, centered on the kindness of Hubie and how pretty much everyone around him hates him. Again, Sandler doesn’t go too overboard with his Hubie performance, opting not to scream too loudly on a constant basis; so that the character has a little room to breathe and deliver some decent quick-witted comebacks.

It’s also nice that the Halloween theme is present throughout, rather than an afterthought. The film gets its jabs in at the holiday, reminding you that yes, beyond the central spook-fest of the narrative; there is a point to this debuting in October during the fall season of scares. At the same time, a lot of the jokes range from groan-worthy or elicit little to no reaction, mostly a sin of the script.

Having seen all of Sandler’s Netflix flicks so far, this up there with Murder Mystery in the “watchable” category. It’s not a high bar! But if you’re looking for a fun little Halloween movie to watch this year, Hubie is not a trainwreck.

Final Thoughts
Hubie Halloween isn’t nearly as useless or debased as some of Sandler’s recent efforts, but it still isn’t great.
More From CGMagazine 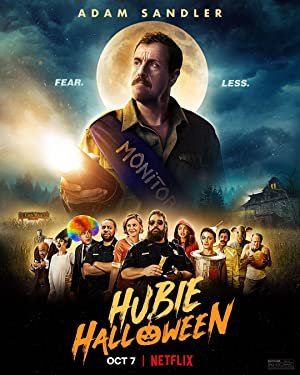