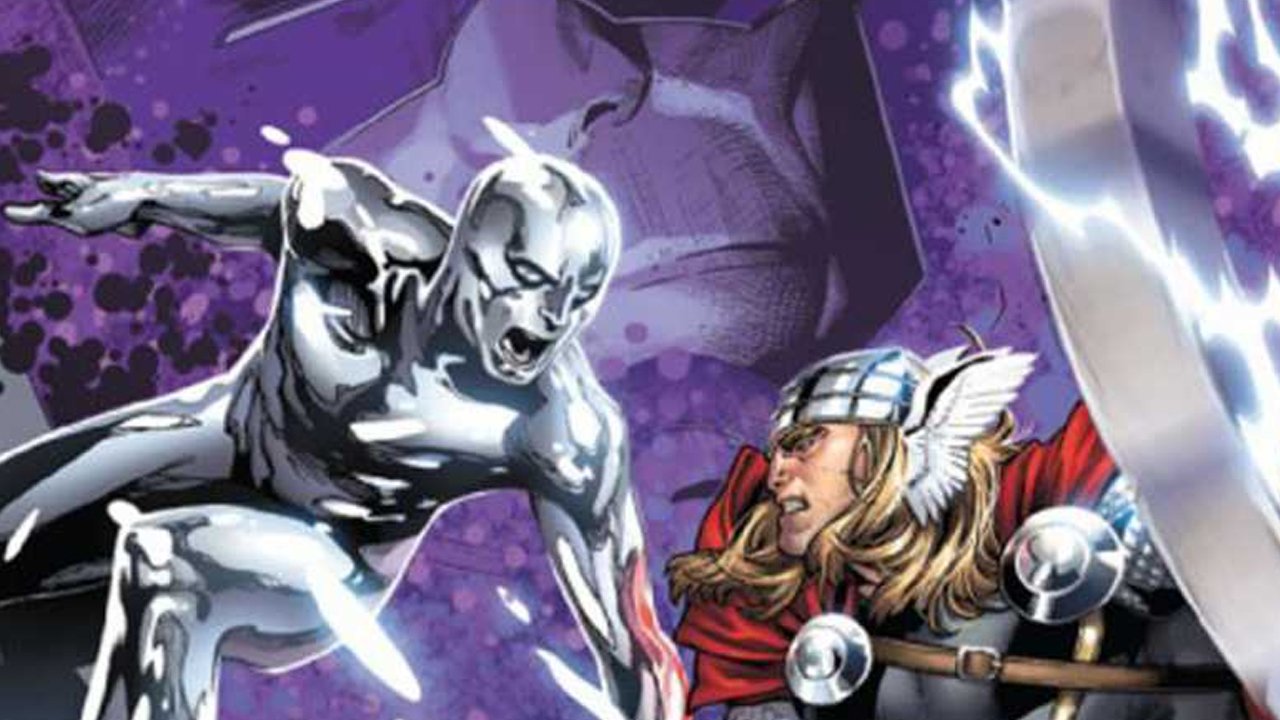 Ever since Straczynski left Thor, the character and his world have been in a true tail spin, one which they have yet to come out of.  Despite playing a big part in Siege and Fear Itself, Thor’s status quo, and himself as a character have failed to really capitalize on the mountains of potential that Straczynksi left behind for the character, and it’s a true shame.  Pretty much the only bright spot thus far has been the use and portrayal of young Loki, but other than that this issue is a good representation on how much of a mess this book has become recently, not to mention Thor’s world in general.

On its surface, the  concept of Thor/Asgardians versus Galactus is a fun one, but in practice, it just doesn’t make all that much sense, nor is it all that enjoyable.  The whole set-up for the arc is contrived, and not well thought-out, and having Odin and Galactus essentially having a mental battle just felt off to me, a cheap out.  Plus, it just didn’t make sense.

Other than that, despite all the Asgardians being there and doing effectively nothing, Thor takes on Silver Surfer solo, taking the fight directly to him.  If only the script could match even a tenth of the power, majesty and strength that lies within.  Remender includes some “water-cooler”, “badass” moments, but they don’t add up to all that much.

The artwork by Coipel is all that really manages to save this misguided, mess of an issue, as it truly pops off the page with an electric energy.  Even the silly deep-space armour looks cool on Thor, which is pretty much the only way I could ever let that go.

The script is pedestrian, and eschews recent continuity for a  continuity which more closely resembles the script Remender wants to write. Considering this series started at the same time as the new Thor movie, it fails to help lock in an interested audience by parlaying the movie experience (if positive) into the comic book rexperience.

Considering this series started at the same time as the new Thor movie, it fails to help lock in an interested audience by parlaying the movie experience into the comic book rexperience. 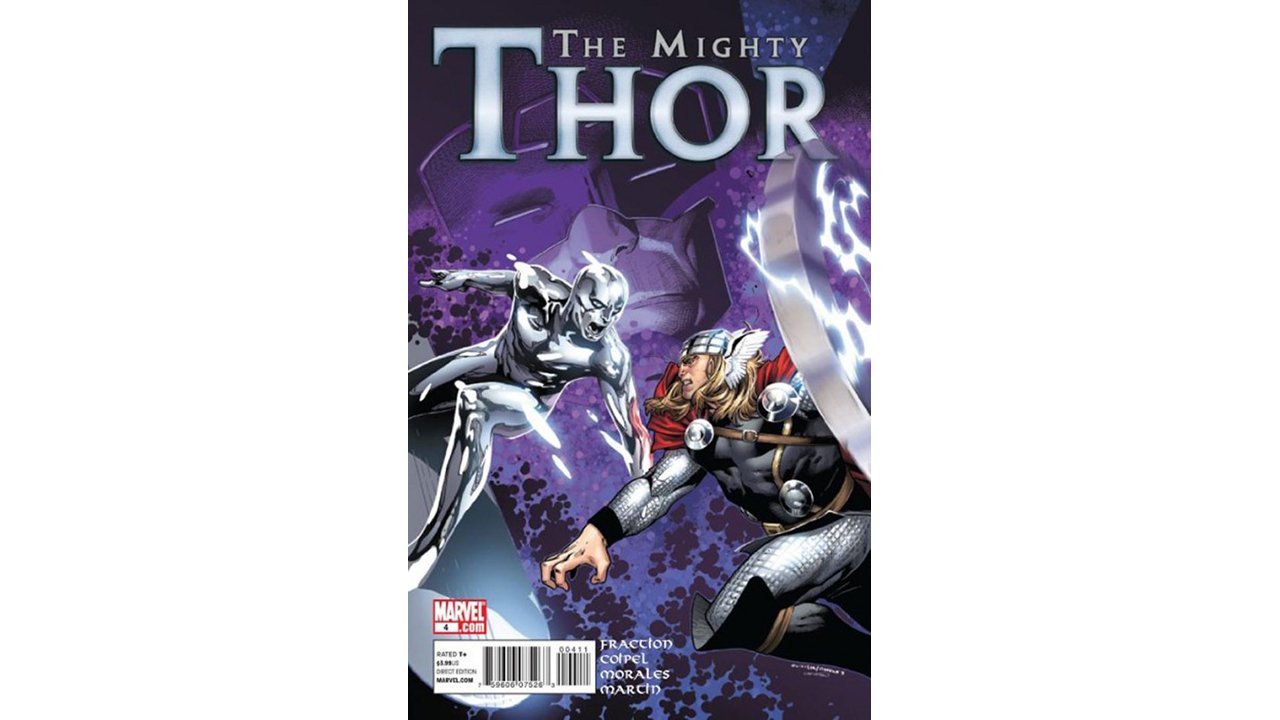