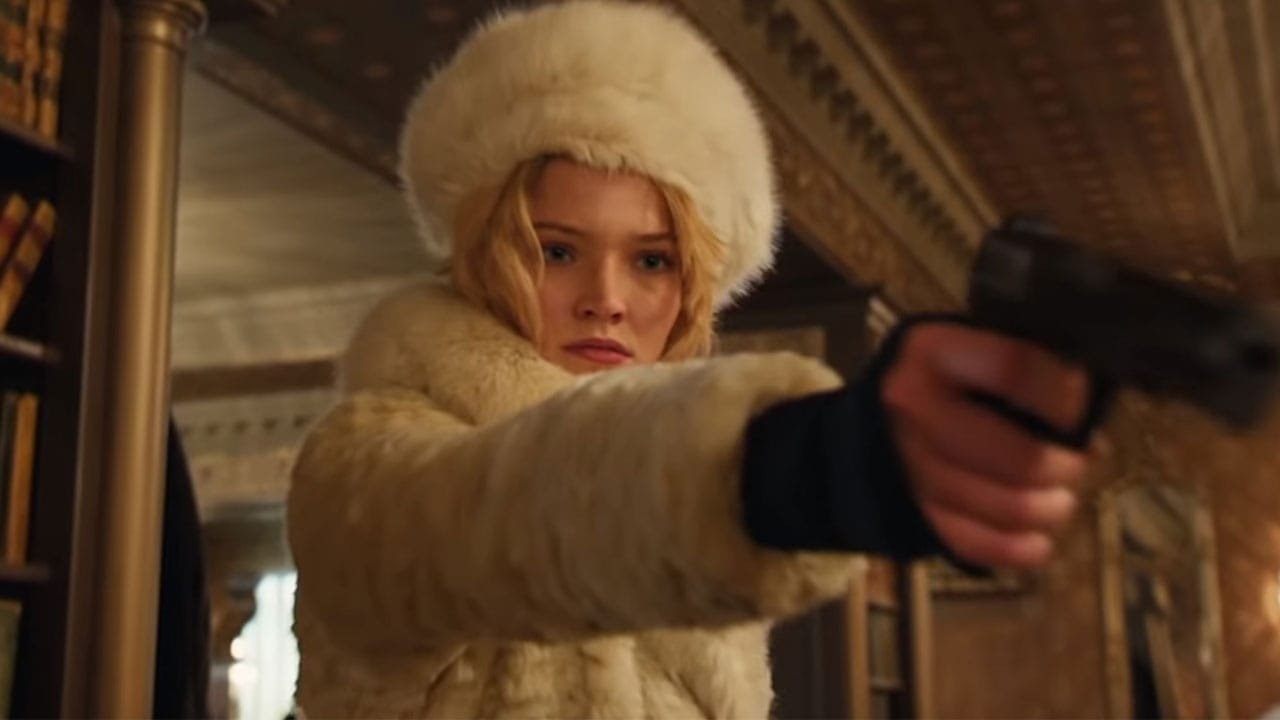 Anna is an obscenely Luc Besson film, with all of the baggage that comes with it. The once lauded but recently chided visionary wrote, produced, and directed this spy thriller centred around Sasha Luss as the titular Anna, and as is the case with my Besson projects, it’s both utterly confusing and occasionally mesmerizing.

The first thing you need to know about Anna is that it’s nearly impossible to just walk into it. Sure you can glean what you can from the events that transpire from the moment you stopped in, but the narrative is not told in order, to the point where it’s constantly jumping around to various points of Anna’s life. First, we get an origin story of how Anna the spy came to be. Then we get a glimpse into her first mission, followed by an interlude of how that mission was actually set up. It’s like Besson intended it to be mind-blowing or revelatory, but it’s almost comical how obvious most of the tells were to begin with. He repeats this process throughout the nearly two-hour runtime of Anna, up until the very end.

It works until it doesn’t. The previously mentioned setup for the spy conceit as a whole? Not so much. A few twists and turns here and there? Some are better than others. It’s not necessarily that Anna will keep you guessing, so much as it will keep you entertained on some level, witnessing how nonsensical Besson’s script can get. It helps that said nonsense is occasionally peppered with some awkwardly funny dialogue.

Do not go into this thinking it’s another John Wick as there are only two action scenes in total: two. Now both are great, captivating, and tense (if only someone else had handled the plot and Anna was mostly focused on adding a few more killer showdowns), but the rest is mostly a series of spy games and a character study of Anna herself.

It’s all dumb silly fun, and I enjoyed revelling in its stupidity. Helen Mirren is a standout as the KGB agent and mother figure Olga, and Luke Evans/Cillian Murphy do their jobs well enough as major players in Anna’s life that recur throughout the film. With so much time spent on Anna it’s hard to really justify cramming anyone else in, and any flaws those characters may have come from (where else) the script. It’s a very hard one to recommend, but the absurdity is often intoxicating. 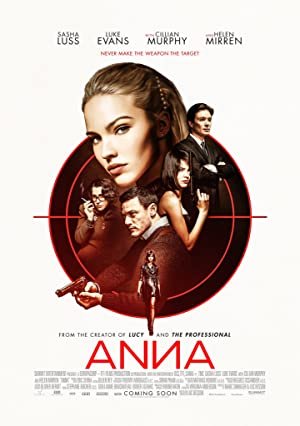