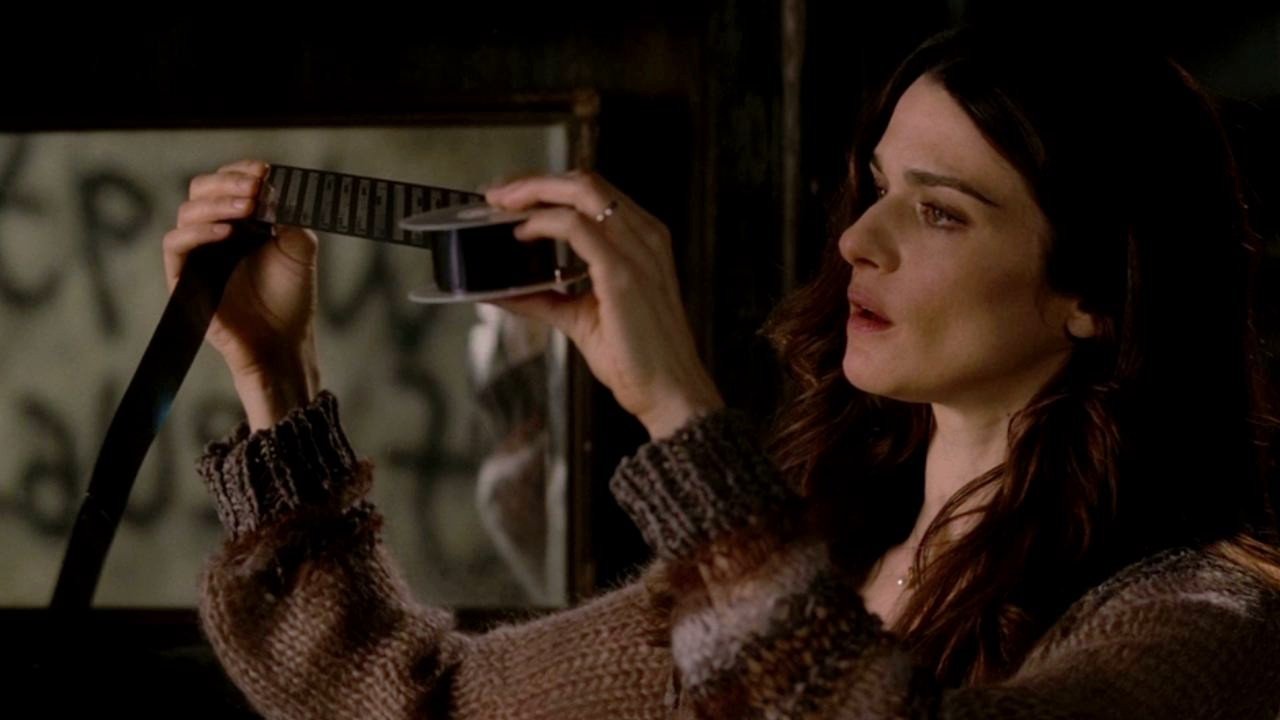 What do you do with a problem like Dream House? I’m sure there was a time when this film was going into production that it was considered a bit of a prestige project for the studio. After all, you’re talking about a movie with a multiple-Academy Award nominated director (Jim Sheridan, My Left Foot, In The Name Of The Father), an all star (Daniel Craig, Rachel Weisz, and Naomi Watts), and a screenplay rooted in the highly profitable haunted house genre.

Then Craig and Weisz went ahead and had a home-wrecking affair on the set. Suddenly a movie being primed for awards and a big box office became a gossip-collecting embarrassment. As a result, the Dream House release was delayed several times and ended up getting dumped into theaters unceremoniously without even screening for critics to avoid too much infidelity ink from being smeared all over the press. So the question is, was Dream House mistreated because of backstage shenanigans, or is it a stinker that Universal rightfully wanted a little distance from?

The film stars Daniel Craig as a happy father with a beautiful wife (Rachel Weisz) and two daughters. Unfortunately, there’s a catch. They were murdered and he was the prime suspect. Of course he doesn’t know that initially. The first act of the movie features Craig wandering around his old house admiring his family, but that’s all just a good old-fashioned hallucination from a crazy person. Once Craig figures out his family is dead, he sets about finding their killer, aided by a kind woman from across the street (Naomi Watts) who sympathizes with the possible multiple murderer who’s squatting in an abandoned house for no apparent reason. It all gets even sillier from there and it might become an even more confusing movie after the final reveal than when it was all still a mystery.

Dream House is a pretty bad movie featuring a plot with holes so big they could house a family of four. At times the movie is full-on incoherent, but it’s difficult to tell if that was always the case. It leaked out months ago that Dream House had to go through an extensive reshoot process, and you can tell that while watching the film. I have no idea what the initial screenplay that attracted all of the big name talent looked like, but I think we can assume that it was pretty different from the crap pile that limped onto screens this weekend. Many scenes feel jumpy, as if large portions have been removed. In many sequences, extra lines of dialogue were clearly added whenever characters turned their back to the camera in an attempt to rewrite the script one last time in editing. It’s embarrassingly obvious, and hurts the film rather than helping.

The lion’s share of the problems with Dream House should probably be piled onto the back of director Jim Sheridan. He’s been a pretty good filmmaker in the past, but specialized in delicate, political character pieces, not goofy horror shenanigans. Sheridan doesn’t seem to have any sense of how to create suspense or tension with how he shoots the movie, and as a result the story lazily unfolds in a manner more suited to a kitchen sink drama than anything resembling a horror movie. Perhaps at one point this was supposed to be a drama with a slight supernatural undertone. It’s difficult to say since the final project has so obviously been tampered with. Admittedly the director does work well with actors and the central trio of Craig, Weisz, and Watts are all fairly decent despite the ludicrous scenes and tin-ear dialogue they have to work with.

In the end, Dream House richly deserves the lackluster response it has been given. It’s a big dumb mess of a movie that won’t appeal to anyone other than Daniel Craig obsessives who will watch it purely to ogle James Bond and not even bother paying attention to what he’s doing. The sad thing is that it’s not even one of those movies terrible enough to be an entertainingly disastrous failure. It’s just boring, confusing, and deeply misconceived in nearly every sense. Don’t bother trying with this one. It’s not even worth a sympathy watch. Just ignore the film and it will disappear into obscurity almost instantly.

Itâ€™s just boring, confusing, and deeply misconceived in nearly every sense. Donâ€™t bother trying with this one. 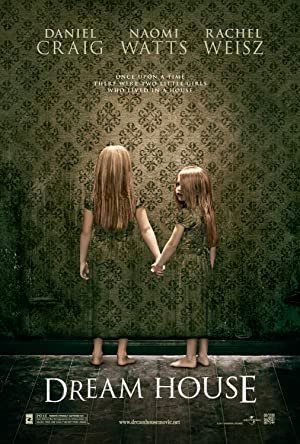