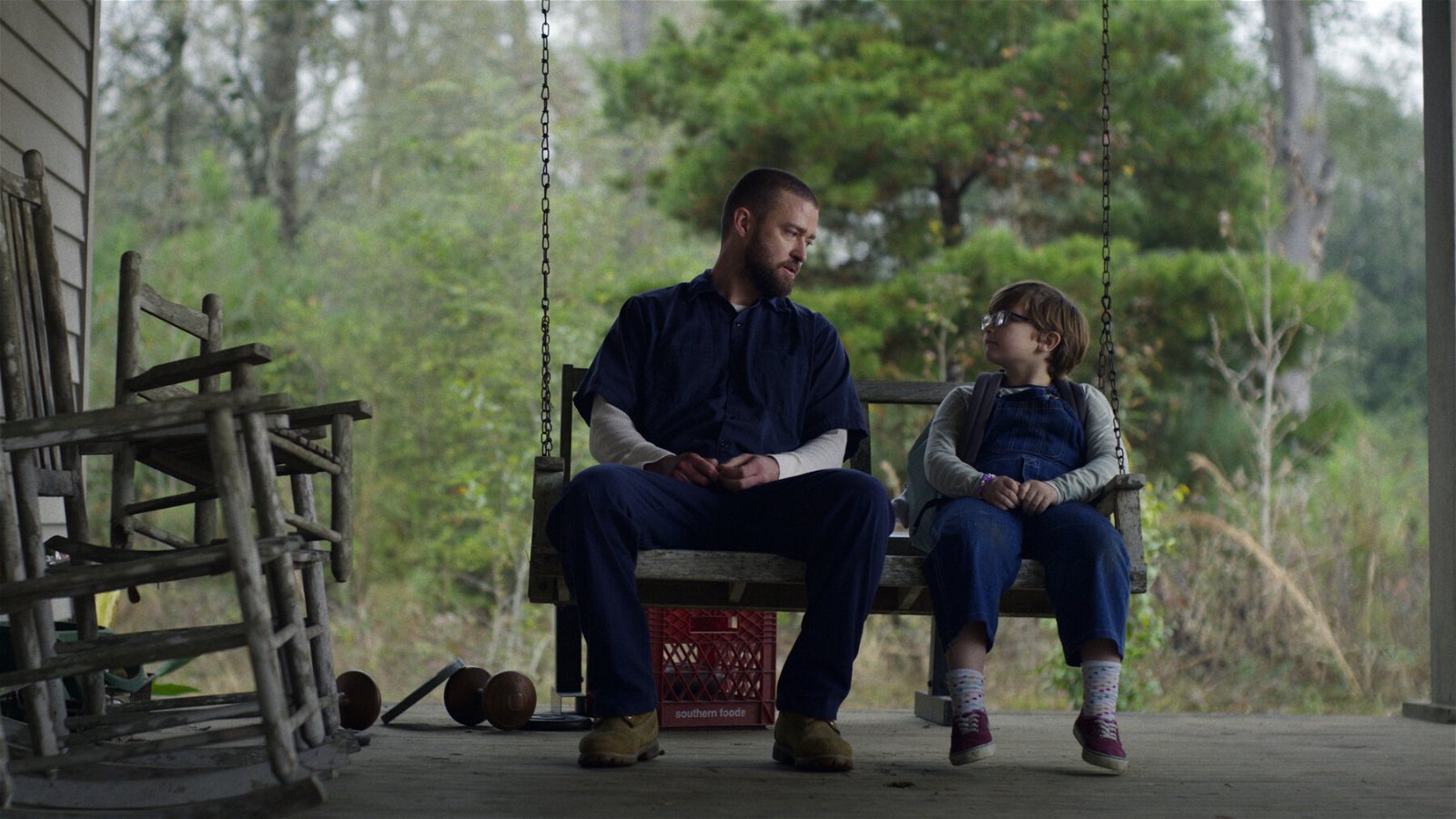 Justin Timberlake coming into his own as a legitimate actor and someone who has a keen sense of comedic timing; took some getting used to. Look, he was a bit fairly pigeonholed as a “boy band singer” very early on, but he clearly had a spark and showed his stuff in various interviews even at that very early stage. You could tell he was going to make something of himself. Several SNL appearances and many films later, he’s become a respected actor: someone that can arguably carry a film. He does just that in Palmer.

Palmer is a really weird film to talk about, because on the surface, it’s not very remarkable. After doing a 12 year stint in jail for an act we don’t really find out until later in the story (to dramatic effect, and smartly so, so we don’t judge Palmer by his past, only by his current actions), Eddie “Palmer” Palmer returns to his hometown and deals with the fallout. As expected, everything is different. His friends are all grown up (age-wise, at least), his grandmother now rules as essentially his guardian, and he inadvertently befriends a boy that is picked on at school because of his sometimes effeminate tastes.

It’s a Hallmark setup, but director Fischer Stevens and the rest of the cast sell it well enough: particularly Timberlake. There’s a quiet pain about the Palmer character that Timberlake is able to absolutely execute on without overacting, even during the scenes that require him to get a little more heated. Similarly, Ryder Allen as Sam is a keyed-in understated performance, and he’s always able to keep lockstep with Timberlake, despite the obvious twists and turns in the narrative.

It really is a slice of life, slow-moving film. We aren’t really told much, we’re shown it. There’s strength in that; which Timberlake takes advantage of. And it absolutely fits the rehabilitation-first image of the story. There’s a better movie hidden underneath the grime of Palmer, but there’s a potentially worse one too. Everyone and everything, the script included, kind of just comes together and binds it like Elmer’s glue. Given that you might already have Apple TV+ for free at this point, it’s an easy watch should you decide to clear your schedule for a few hours.

Frankly, Justin Timberlake doesn’t act enough. If he ever decides to make acting his full-time gig, I’d gladly welcome the chance to see a few more dramas elevated by his involvement.

Justin Timberlake, ever the surprise, gives a heart and soul to Palmer that doesn’t always come across in the script. 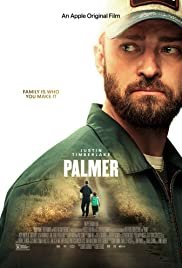