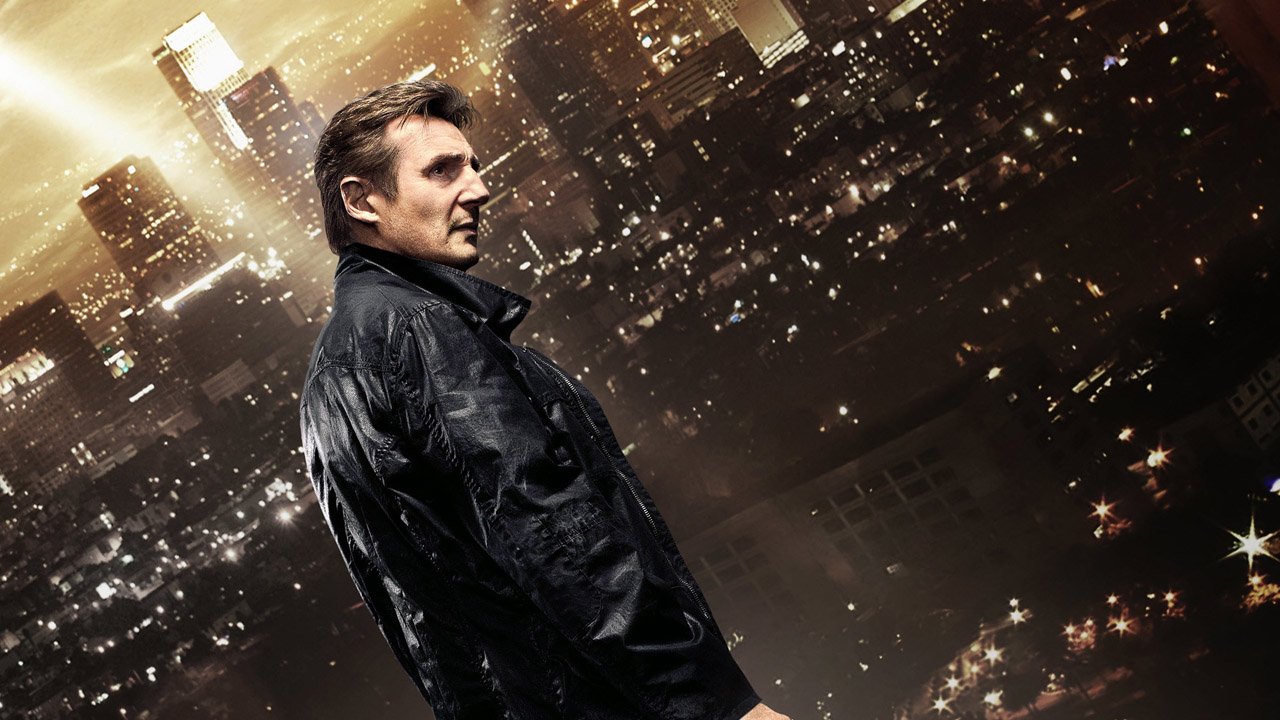 It’s amazing how a couple of unnecessary sequels can suck absolutely everything good out of a franchise. When Taken first hit screens in 2008, it was an unexpected shot in the heart for the action genre. The Luc Besson Eurotrash action factory produced a script laced with the nightmare reality of international sex trafficking and hard R action that stung in a way that few entries in the genre had in years. A 50-something Liam Neeson came out of nowhere to serve up a brutal action hero who would feel like a movie monster were it not for the fact that he had moral righteousness on his side and a particular set of villains unworthy of an inch of audience sympathy. It may have been a B-movie, but it was one executed well enough to feel like an A. Six years later, we’ve been given Taken 3. Most of the names and faces are the same, but not a single quality that made the original effort memorable remains. This isn’t just a bad threequel, it’s an insult to anyone who buys a ticket.

So, the plot. You’d probably assume from the title that it involves Neeson hunting down someone who was taken, right? Well, nope. The lazy filmmakers didn’t even bother to do that. Instead this nonsense kicks off punishingly slowly and cheesily with sequences involving Liam buying his daughter (Maggie Grace) a giant stuffed panda and flirting with his ex-wife (Famke Janssen). Then just as everyone unlucky enough to be watching the movie is about to fall asleep, the plot finally kicks in. Neeson pays a visit to his wife and finds a corpse. Just as he does, the cops arrive and suddenly Neeson is a fugitive (or more specifically The Fugitive given that Besson and his co-screenwriter Robert Mark Kamen just ripped off that plot wholesale rather than write their own). The detective assigned to the case is Forest Whitaker, which obviously means that he’s far too nice and understanding to believe that Neeson is a villain. Whitaker figures that out through bagels. Why? You wouldn’t even believe me if I told you. Everything about the story is stupid or confusing or both. Worst of all, the movie isn’t even bad in a fun way. More often than not, it’s just straight up boring.

The most frustrating part of watching Taken 3 is the complete and total laziness of the entire endeavor. There isn’t a single aspect of the move that isn’t half assed. The evocatively seedy late night Europian locations of previous Takens have been replaced by dull suburban Los Angeles locales without atmosphere. The story doesn’t make much sense or offer enough tension and excitement to be worth the effort of following it. Director Oliver Megaton (great name, little talent) shoots every action scene through a blitzkrieg of jittery cameras, randomly assigned set ups, and pointlessly fast editing. As a result, it’s hard to even tell what’s happening in the action sequences, much less get excited. Aside from Whitaker (who likely shot all of his scenes in a week for a big fat paycheck), there isn’t a single new cast member or character worth following. Even the franchise’s usual saving grace, Liam Neeson, can’t be bothered to put in any effort. The editors have to frantically cut around the fact that he refused to run on screen, his emotional range is limited to growling softly and growling loudly, and there a few scenes in which he can’t even be bothered to maintain his American accent.  To be fair, there are maybe one or two moments in the movie that are kind of okay. Not full scenes mind you, just moments.

Yep, Taken 3 is about as bad of a Taken threequel as you could possibly imagine. That it was horrible is not a surprise, though. The movie was clearly only put into production to make money without an inkling of passion from anyone involved. The surprise is that the mess doesn’t offer even an ounce of fun, ironic or otherwise. It’s just a big ol’ waste of time and bad to the point of incompetence. The exact same thing happened with Besson’s last popular franchise The Transporter. The first movie was surprisingly good and introduced the world to its newest action star. The sequel was unnecessary and repetitive, but so completely insane that it offered a little fun. Then came the third movie, which felt like it was written on a cocktail napkin and shot over a long weekend. Luc Besson’s uncanny ability to produce European exploitation movies that play to the global market is impressive, but his greedy and lazy tendency to sequel his big hits to death is getting exhausting. Taken 3 is inexcusably bad and if it manages to top the box office this weekend, Neeson and Besson should be legally obligated to visit each ticket-buyer personally and apologize.

The most frustrating part of watching Taken 3 is the complete and total laziness of the entire endeavor. There isn’t a single aspect of the move that isn’t half assed. 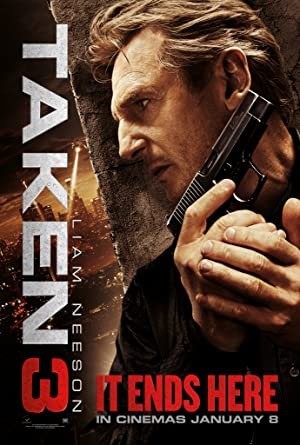