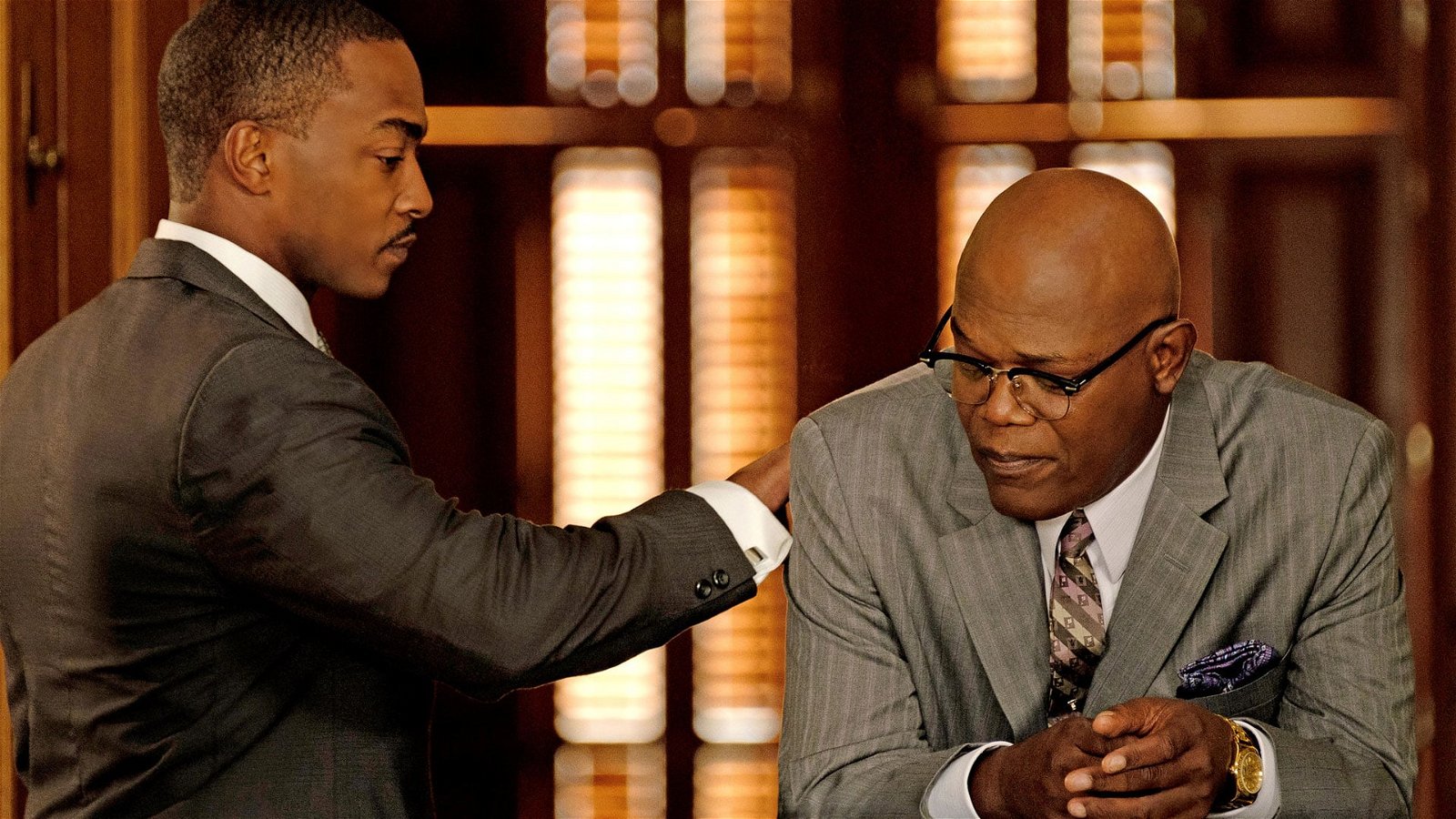 Most theatre chains are shut down in the United States (and much of the rest of the world), with studios delaying their projects indefinitely, or releasing them on home video to help recoup some of their losses due to low attendance. But theatrically released films aren’t the only option: streaming services like Netflix and Apple are also jockeying for position. Apple’s The Banker isn’t the strongest candidate to lead that charge, but it’ll do.

The Banker takes an intriguing real premise (a man strives to be one of the first African American bankers in US history) and somewhat squanders it. Anthony Mackie is very likable as Joe Morris, the film’s core hero, and Samuel L. Jackson, as always, gives us an effortlessly charismatic performance as Mackie’s business partner. Nicholas Hoult arguably became a bonafide star ages ago, but here he just continues to prove himself.

It takes at least 45 minutes for the narrative to really get rolling, at which point Hoult’s character is brought into the fold as the “face” of the aforementioned two’s operation. There’s plenty of goofy humour there followed by a standard set of montages as Hoult’s wide-eyed unassuming “aw shucks” persona is transformed into a formidable businessman. But just as that bit gets going, we get a time jump and there’s another hour to go. It almost feels like two different films, but with very little in the way of stakes or much indication that time has passed. More new characters enter the fray that barely impacts the plot, as the core trio continues to do the heavy lifting.

The Banker’s cardinal sin is that it’s far too safe. The Free Music Archive soundtrack compounds this inescapable feeling, as do the one-note performances from most of the cast (most notably the generic antagonists that feel more like cartoons). The main leads keep the energy and sass flowing, to the benefit of the production, but the framing and pacing sucks so much life out of the story, and the sepia-toned sets are equally boring. This is a lesser-known and frankly fascinating real-life story! It should be framed as such. Hopefully, this isn’t a sign of the times to come for Apple TV+. There were plenty of concerns regarding their sterile approach to creativity, and while The Banker isn’t a miss (and was merely acquired by Apple, not produced by them), it could have been a lot better. All that said, it’s watchable for the premise alone.

The Banker lacks bite, but the premise and performances carry it across the finish line. 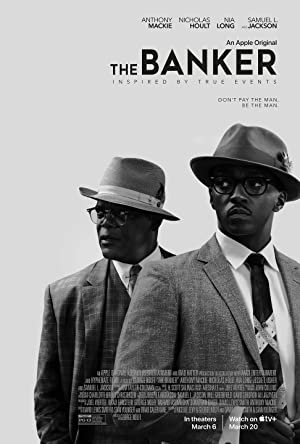