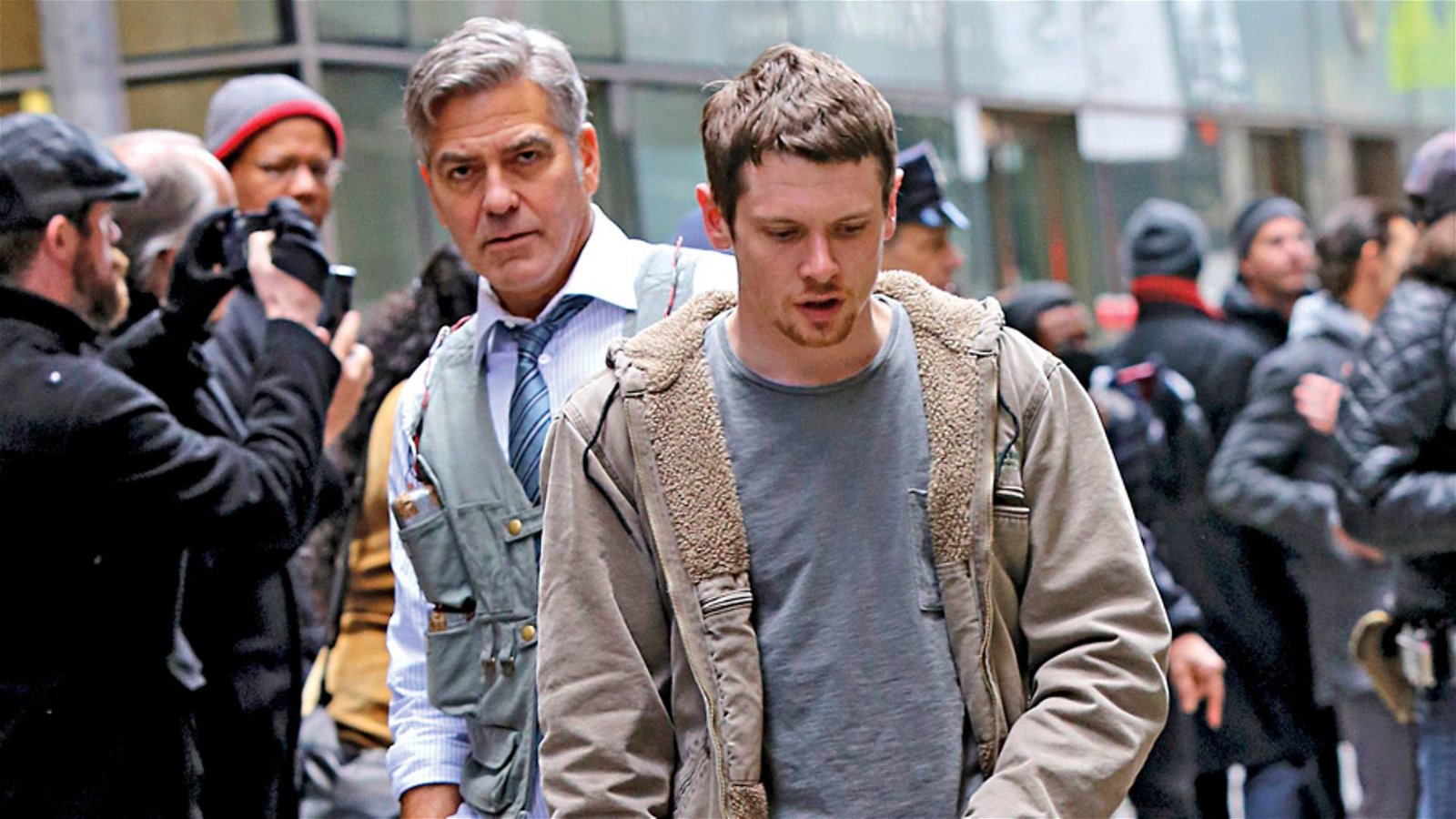 There are two sides to the new glossy Hollywood thriller Money Monster. On one hand, it’s attempting to be a big, dumb, high concept thriller, like Phone Booth that used to clog up multiplexes in the 90s with an easily condensed trailer premise, a few movie stars, and a whole bunch of stupid entertainment. On the other hand, the movie also wants to be a poignant statement about Wall Street’s openly criminal practices. It’s tough to have it both ways, and Money Monster can’t quite pull it off. Sure there are exceptions like Paul Verhoeven’s gruesome-twosome of Robocop and Starship Troopers that mix self-consciously stupid genre entertainment with absurdist satire. But those flicks work because the tone is always irreverent. Director Jodie Foster can’t quite get that balance right here, gleefully mocking silly genre conventions to the point of slapstick, while also getting sombrely serious any time she wants to make a point. It’s an awkward seesaw effect, but at least things can be pretty funny whenever the filmmaker isn’t taking herself too needlessly serious.

George Clooney stars as one of his typical, dumbbell dicks. In this case, he runs an obnoxious stock tip show and lives his life with the same dedication to empty pleasure and greed that he peddles on the air. Julia Roberts plays his burned out director, holding the show together from the control room and desperately trying to keep Clooney on track through his earpiece. Their Friday show starts out typically, with a ridiculous hip-hop dance routine and Clooney secretly sucking back liquor while spitting out a script that was written for him. Things change dramatically when Jack O’Connell shows up as a truck driver who recently lost his life savings from following one of Clooney’s “can’t miss” stock tips. The company in question unexpectedly lost $800 million as the result of a computer glitch that no one can explain. Now O’Connell has a gun in Clooney’s face and straps a bomb to him on live TV, while demanding some sort of explanation from a crooked CEO played by Dominic West. The cops show up, things get tense, bullets are fired, and it’s all delightfully stupid.

Foster has quietly become a decent director over the course of a handful of small movies that ride the line between light entertainment and lefty message-making. She handles herself quite well as a technical craftswoman here. The camerawork is clean and controlled. Suspense sequences are stylishly put together without being overly flashy, and most importantly, she never takes any of the genre games too seriously. Afterall, this is pretty dumb stuff. The movie doesn’t even bother to explain how O’Connell was able to march into a live TV broadcast with a gun and a bomb without raising any sort of suspicion. Clooney plays it all with his tongue jammed directly in his cheek, practically winking at the audience over how silly everything is and inviting the audience to laugh along with him. And her best, Foster matches that tone in the filmmaking. Sure, it’s tight and tense and a few plot twists head off in unpredictable directions, but it’s also all presented in a very arch and knowing tone that lets everyone know that they needn’t take any of it too seriously.

At least that’s true until Foster actually wants us to take things seriously. Whenever the movie lurches into obvious message making about secret Wall Street criminality, Foster stops the fun and presents everything so earnestly that she may as well just look right into the camera and say, “Pay attention you morons, this is important!” Lines like, “take stock of the situation” drop double entendres with an epic thud. Cameras point at the screen to implicate the audience. Every character gives at least one big earnest speech that stinks of cheese. And worst of all, none of what the movie is trying to say is even particularly insightful. It’s hard to imagine anyone will come out of Money Monster questioning themes that they hadn’t considered before. If anyone enters theater ignorant to the ways in which white collar crime has crippled the economy and destroyed the middle class, then it’s unlikely they are capable of picking up on subtext (even the type so bold that it becomes text).

So, that politically rousing nonsense can get a bit tedious. Thankfully, the movie is mostly a big, silly, high concept thriller, and a fun one for those who like such things. The pacing is tight, the performances are knowingly goofy, the visuals are strong, and there are an endless stream of laughs both deliberate and otherwise. For those who miss big, dumb, 90s thrillers, that set up a concept within 20 minutes and then slowly run it into the ground to the point of absurdity, there’s plenty to enjoy and laugh at here. Just make sure to turn your brain off when you enter the theater and never turn it back on, especially when the movie asks you to. Thinking too much will get in the way of the big, dumb, pleasures of this movie that desperately wants to be smart, and can’t quite pull it off.

Dumb fun that wants to be smart. Make of that what you will. 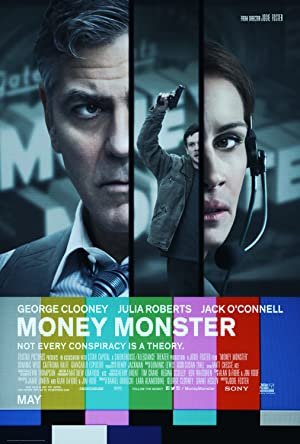