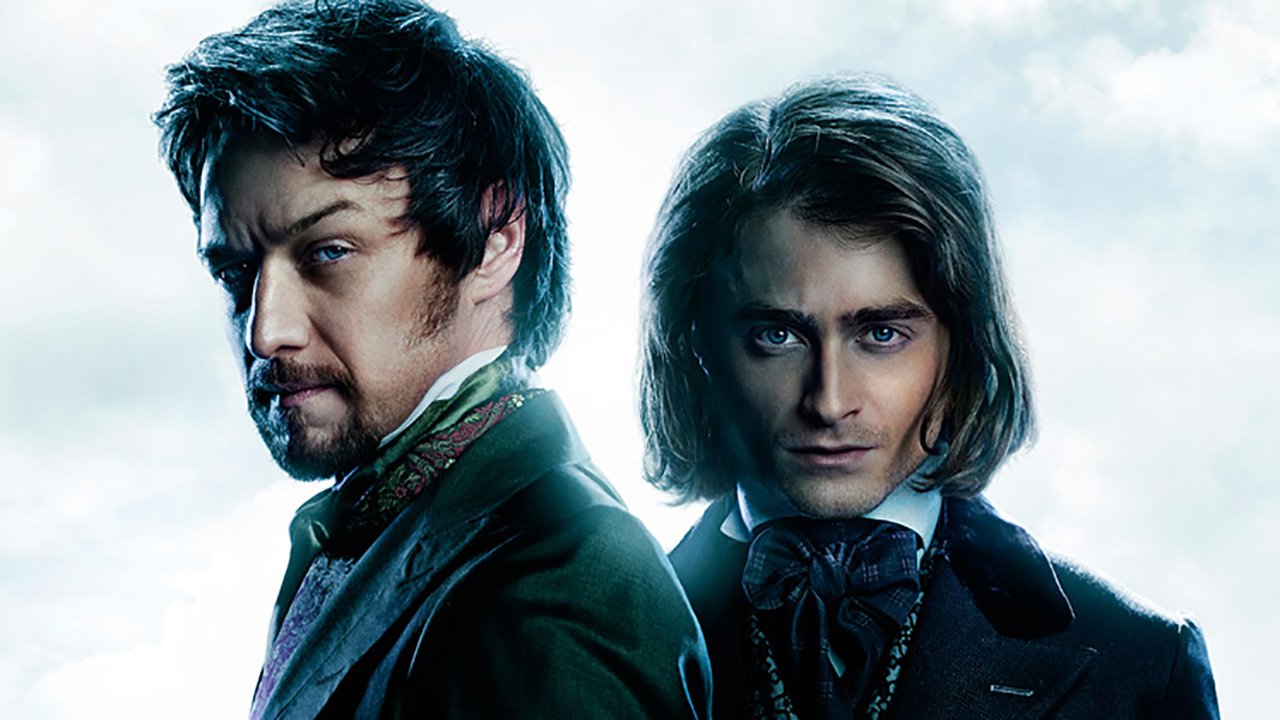 It’s been awhile since there was a decent Frankenstein movie, decades even. So it makes sense that the studios are frothing at the mouth to get this public domain beauty back up on screen. Too bad every attempt thus far has been a failure. Last year’s I, Frankenstein turned the monster into an action hero for some reason and Universal is planning on doing the same in their planned monster cinematic universe (they do at least hold exclusive rights to the iconic Boris Karloff design, if not the characters and story). But before we can get to that impending round of monster ass-kickery, we’ve now been treated to this revisionist blockbuster take on the old Mary Shelley yarn. Well, perhaps ‘revisionist’ is too strong of a word. There are some twists for sure, but they burn out quickly. Mostly the movie is dedicated to telling the same old story, just louder and dumber than usual. With the exception of ironic metal covers of children’s TV themes, that’s generally not an improvement.

This time the story is told from the perspective Igor (Daniel Radcliffe). He’s an abused hunchback circus performer in love with a trapeze artist (Jessica Brown Findlay), who is broken free from his freak show shackles by Victor Frankenstein (James McAvoy) after the good doctor notices Igor special medial skills (don’t ask). Frankenstein then cures Igor of his hunch and makes him over into a geeky hunk (or hunky geek, your choice). Next thing you know, they are partners working on reviving a monkey from the dead, one organ at a time. Their experiment works, which is good news when a snooty benefactor (Freddie Fox) wants to send them to a castle in Scotland to finish their work. But it’s also bad news when it draws the attention of a pesky detective (Andrew Scott) who asks too many questions.

Now, of all the needless changes made to this story, the addition of the detective is actually not a horrible idea. It’s a way of adding tension to the tale with an obvious ending by making the audience wonder if Frankie and Iggy will get caught. Or at least it could have been. The truth is, that subplot is only in place so that the religious detective can question the atheist doctor and make the ol’ faith vs science subtext of Frankenstein painfully obvious text. That’s the thing about Victor Frankenstein, there’s not a moment that could even be confused as subtle. Director Paul McGuigan plays everything at maximum volume and the movie becomes deafening.

Every sequence is shot with manic music video intensity, ensuring that no specific scene feels particularly tense or important as a result. The performances are all pitched at Nicolas Cage levels of absurdity, only without the humour that suggests. Sets are over-designed, costumes are absurd, while every scene and idea in the script is underlined with so much intensity that you can’t help but notice what an empty vessel this thing is. Whatever it was that Max Landis’ script originally did to make this tale of Frankenstein unique has completely vanished. After a setup that shifts perceptions slightly, the movie merely tediously goes through the motions to hit every quotable line and obvious plot beat.

For a while it seems as though the traditional Frankenstein monster might remain an animal experiment, which would be a somewhat interesting twist. Then just when the story seems to be wrapping up, the movie keeps on going to cram the monster into the last ten minutes for no apparent reason. The whole sequence isn’t just unnecessary and exhausting, it stinks of unwarranted studio rewrites—as if an entire cut of the movie once existed without the monster and then it was crammed in at the last minute in a panic. Even worse is the completely tacked-on love story, which honestly isn’t even worth discussing because that would require paying more attention to it than the filmmakers ever did.

There’s no getting around it, Victor Frankenstein is a big, dumb, dull, expensive failure. The only thing that makes it remotely bearable is the fact that it’s a mild improvement on the downright abysmal I, Frankenstein. At least this hits the right beats and themes and features some nice gothic design work. Beyond that, the thing is just a straight-up mess. It’s especially frustrating because it’s been so long since anyone made a decent Frankenstein movie that there’s no need for all these bells and whistles. Just a sincere and honest rendition of the tale would do at this point, but that’s unlikely to happen. Sadly, Hollywood only considers Frankenstein an IP at this point, not an actual story worth exploring. Hopefully the late Mary Shelley will get another adaptation that her creation deserves some day, because this is getting embarrassing.

There’s no getting around it, Victor Frankenstein is a big, dumb, dull, expensive failure. The only thing that makes it remotely bearable is the fact that it’s a mild improvement on the downright abysmal I, Frankenstein. 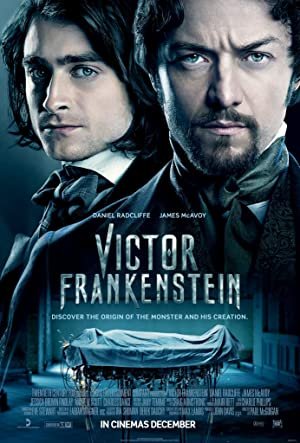