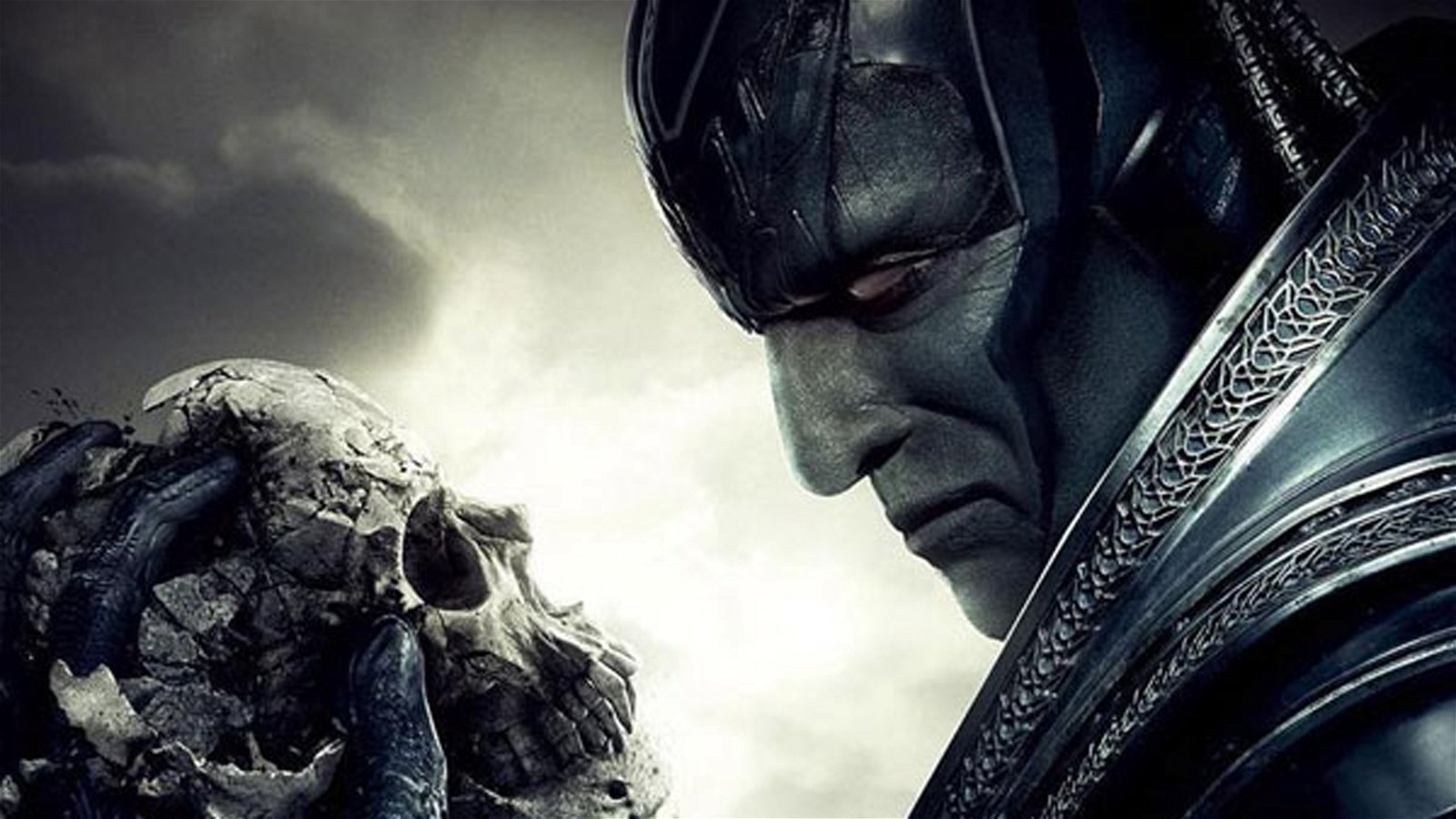 When the X-Men franchise began in the year 2000, no one was sure if it was even possible to make a watchable movie from a Marvel Comic. Now 16 years later, we have a new one and clearly, Marvel movies do just fine. Fox never stopped making X-Men movies during those years either. Even though there were some stinkers and reshuffles, the mutant franchise has been kicking longer than any with continued (if convoluted) continuity. Yet, somehow the X-flicks still feel like the odd duck out in the superhero race. X-Men: Apocalypse arrives on screens as the biggest blockbuster the franchise has ever seen, but it’s an also-ran to the superhero smash up Marvel and DC movies that just released. On one hand, that’s oddly appropriate given the rejected mutant subject matter, but strange that everyone takes these movies for granted. Not that Apocalypse helps. Truthfully, it’s a bit sloppy and falls square into the middle of the X-pack. It’s totally watchable, just nothing special and weighed down by franchise fatigue.

The flick kicks off in ancient Egypt where the world’s first mutant lives like a god. The impossibly powerful and improbably named Apocalypse is introduced by absorbing the corpse of Oscar Isaac along with his seemingly indestructible powers and cutie pie face. Then he’s trapped in slumber and the story leaps ahead a few centuries when he’s revived for no particular reason other than the fact that the X-Men need a big bad guy to fight in the 80s now that the series is jumping decades. Professor Xavier (James McAvoy) finally has his School for Gifted Youngsters up and running, while Magneto (Michael Fassbender) is hiding out in Poland with a wife and child. Obviously neither dream lasts with a big blue guy named Apocalypse marching around making plans to live up to his name. Fassbender joins Apocalypse’s side along with 80s styled Storm (Alexandrea Shipp) and Psylocke (Olivia Munn) who barely speak because there are too many characters.

Mystique (Jennifer Lawrence) is out continuing her quest to liberate mutants, only now she rarely looks blue because Lawrence doesn’t like the makeup. She finds Nightcrawler (Kodi Smit-McPhee) and reluctantly agrees to help Professor X battle Apocalypse alongside his new pupils Cyclops (Tye Sheridan) and Jean Grey (Sophie Turner), who probably fall in love or something. Plus Quicksilver (Even Peters) is back because he was popular in the last movie and Rose Byrne is back because she was popular in the movie before that. And then a bunch of other stuff happens in name of scale and soap opera.

On a certain level, X-Men: Apocalypse is the most faithful adaptation of the comic franchise on the big screen to date. The mixture of epic superhero smash em’ ups and convoluted moaning melodrama is exactly what the comics always were in good ways and bad. It looks amazing, when it isn’t just looking needlessly dark to feel all serious and moody. An oddly casted Oscar Isaac seems enjoy himself as an impossibly evil big baddie. McAvoy, Fassbender, and Lawrenece remain strong grounding forces as ever. The new kids look cute and fit their parts. The 80s setting allows for some of the colourfully ridiculous X-Men costumes of old to make their big screen debuts. Singer has an assured hand with massive scale filmmaking after working on these movies for over 15 years. It’s a movie that would melt the minds of any 90s comic shop kids magically transported to the future.

Yet, somehow it all feels a little flat. The tone is so relentlessly dour that it can feel both inadvertently comedic and dull. The use of dual franchise callbacks and continuity corrections that proved to be so popular in Days of Future Past pop up again, but it’s not nearly as novel this time. In fact, there’s an overwhelming feeling that we’ve seen this all before. Not just in the countless comic book movies to appear since X-Men’s groundbreaking summertime success, but in the X-Men movies themselves. Do we really need to see Cyclops and Jean Grey meet and fall in love again? Is it really supposed to be a surprise when she shows some “unexpected powers” (gasp!)? Sure, it’s nice to see a reprise of the showstopper Quicksilver sequence form the last movie, but it’s not a good sign when your highlight set piece is essentially a photocopy. Yet, more than anything else, it’s sad to see most of the color, humour, and historical fiction that Matthew Vaugn infused into the series so beautifully in First Class dry up in favour of more of the Singer mutant mopiness that felt a little played out five short years ago.

Still, it’s an exaggeration to say that X-Men: Apocalypse is bad. It’s not. In fact, it’s filled with some pretty spectacular moments that nail the comic’s tone as well as any movie ever has. The trouble is just in the familiarity. This is the third movie this summer about super teams being fractured only to form again and plays out a number of straight-faced genre clichés that Deadpool mocked within this specific universe just a few months ago. If nothing else, Apocalypse proves that superhero movies have to strive to be different, because what impressed in 2011 is already stale. Also, it’s likely time for this series to divert into new areas and new hands.

Sure, it was nice to see Singer come back and make X-Men movies on a scale he could only dream of when he invented the series, but it was genuinely X-citing to see Matthew Vaughn and Tim Miller crush the conventions he created and deliver fresh takes on the mutant universe. There will be another one of these, that goes without saying (given the time-hopping in the last few movies, making a 90s X-flick set in the decade that was the peak popularity of X-Men in comics and cartoons is irresistible). Hopefully, the next one is a fresh X-flick though, because it’s sad to see the series that started the Marvel movie revolution continually come up short. Plus, surely the mutant civil rights allegory so central to the series is perfect for our diversity-obsessed age. There is a great X-Men movie left to be made. Now it’s Fox’s job to find the right people to deliver it.

The latest X-Men feature is both the biggest to date and the sloppiest in years. It’s alright, but the longest running superhero franchise on the market is in dire need of a shake up. 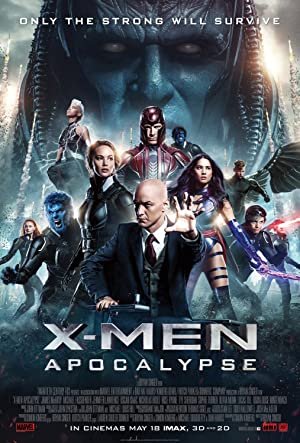