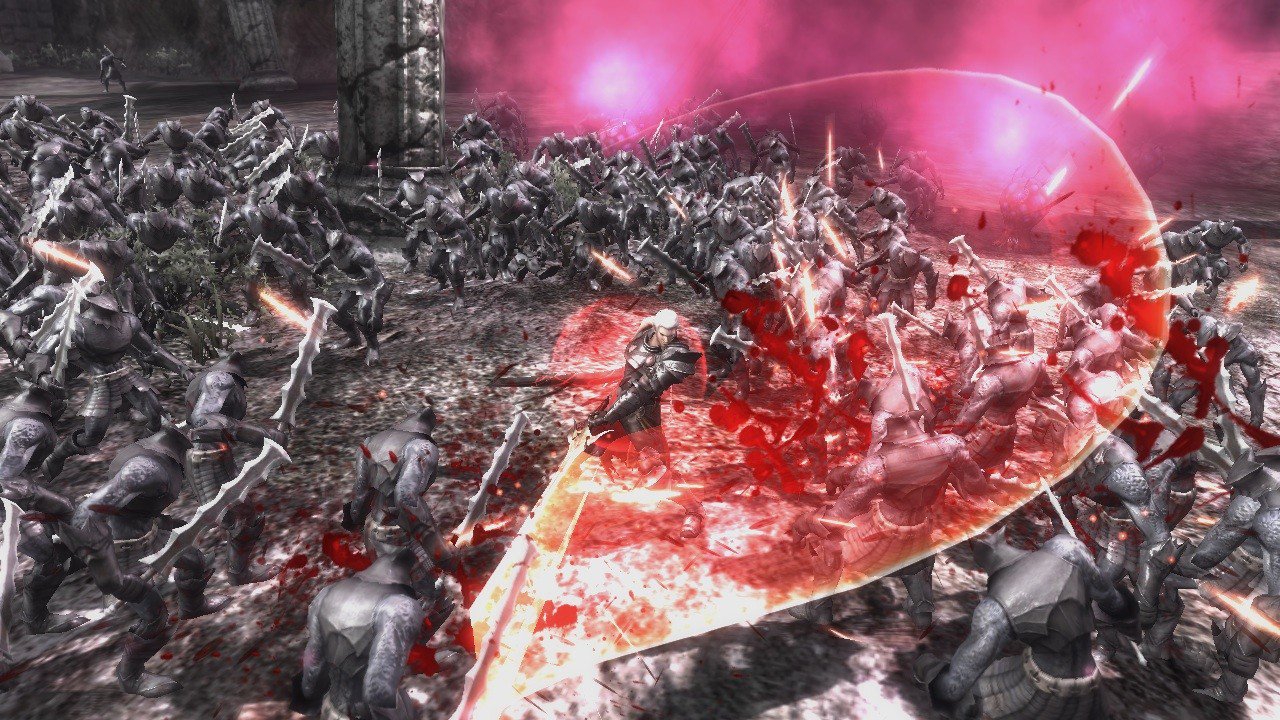 Ninety-Nine Nights 2 - or N3 II, as the box art perplexingly phrases it - is your typical Dynasty Warriors knock-off featuring broadly designed battlefields, monotonous hordes of bad guys, and a derivative plot ripped from the fantasy section at the library. The Lord of the Night has been revived and has ninety-nine days to find the Orb of Light. A multiracial band of defenders consequently comes together to fend off the demon’s endless armies and restore peace to the land.

The cliché cut scenes tend to be too long and are prone to excessive exposition. They do look pretty and demonstrate some competent production capabilities. All told, they might be the strongest aspect of the game, meaning that N3 II is a ways away from a recommendation.

The vast majority of your playtime will consist of heroic clashes with wave upon wave of low-level baddies. Playing as a series of heroes with impossible stamina is as satisfying as ever, and there’s a lot of mindless fun to be had while slaughtering evil minions. Beyond that, there’s not that much else to say. N3 II is a standard hack-and-slash brawler with minimal complexity and plot. Every level highlights redundant gameplay for hours on end, meaning that your enjoyment of the title will depend largely on your tolerance for that kind of cathartic behavior.

To the game’s credit, there is more to combat than charging into a throng and mashing X. Enemies do a decent amount of damage and there are enough of them to drain your health far too quickly for such simplistic tactics. Crowd control is essential for every battle, and you’ll have to learn to use a number of different special attacks in order to keep the bad guys off balance.

Once you do figure out how to scatter opponents into smaller groups, you’ll end up using those same strategies in every battle moving forward. The slightly elevated skill requirements thus don’t make N3 II any less repetitive, as clearing out a room becomes a test of patient perseverance. You’ll spend a lot of time running in circles while waiting for your best spells to recharge before wading back in for another round of action.

There are five different playable characters, but gameplay diversity is nonetheless an illusion. The accessories and combat abilities are identical for every fighter, so no adjustments are necessary when switching heroes. The characters do have personalized story arcs that give you several perspectives on the proceedings. Sadly, that just means that you’ll have to replay levels multiple times in order to unlock all of the content.

That redundancy ultimately undoes N3 II. There are several days’ worth of missions to overcome but virtually no reason to keep playing through them once you start getting bored. Numerous niggling flaws ensure that apathetic indifference will set in long before the game’s conclusion.

Some of the issues are technical, like the temperamental physics engine that allows boxes to remain suspended in midair after the rows below have been cut out. Others intrude directly into the gameplay. The dodge and block buttons only seem to work about half of the time, making it impossible to rely on evasive strategies during combat.

More damningly, N3 II has trouble managing all of the business that takes place onscreen. The frame rate lags noticeably during the more intense moments, which is a serious concern for a game that throws literally hundreds of enemies against you at any given time. The AI is laughable, with opponents often forgetting their assignments as soon as you leave the room.

The developers admittedly faced a tough task, as the sheer vastness of the dark lord’s armies makes some forms of subtlety impossible. That doesn’t excuse the blatant design shortcomings or the studio’s inability to distinguish between challenging and annoying.

The thankfully brief platforming sections showcase the unresponsive shortcomings of the jump button. Later levels include environmental obstacles like poison gas and falling rocks that needlessly clutter the screen and interfere with the warfare. The gameplay is similarly packed with frustratingly unbalanced mechanics. Considering that the game’s concession to a difficulty curve is to throw more of the same grunts into every encounter, progression can become a tedious proposition.

Many of the most common enemies – such as archers and birds – have projectile attacks that can interrupt almost anything that you happen to be doing. They don’t deal much damage, so you’re unlikely to die as long as you keep moving. Even so, the bombardment constantly disrupts the flow of battle and turns an otherwise fluid game into a choppy, aggravating mess.

On top of everything else, the five-second stun mechanic eventually breaks the game in half. A boss about halfway through utilizes a difficult to avoid technique that leaves you prone and vulnerable for a full five seconds of game time. On multiple attempts, I’d get knocked down once and then get pummeled with constant attacks for another twenty seconds without ever getting a chance to respond.

To phrase that differently, N3 II eliminates interactivity in order to kill you, and that’s atrocious design. I felt as if I would have to get lucky in order to proceed. Not coincidentally, that’s about when I stopped playing the game.

So no, I have not yet completed N3 II. The fact that I have no desire to finish the title simply illustrates my point. If you’ve played through one level, you’ve played through them all, and the game is so repetitive that I’m able to make such a statement with a reasonable amount of confidence. Others will stick with it for longer than I did – the aforementioned boss is beatable - but it takes forever and remains a game likely to be abandoned in favor of other entertainment options. N3 II is lengthy and inane enough to consider if you’re completely starved for summer amusement. Still, pick it up only if it’s truly your last resort. 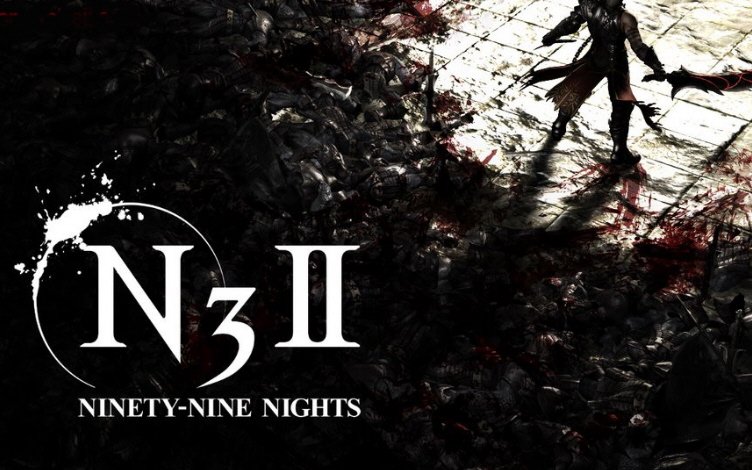