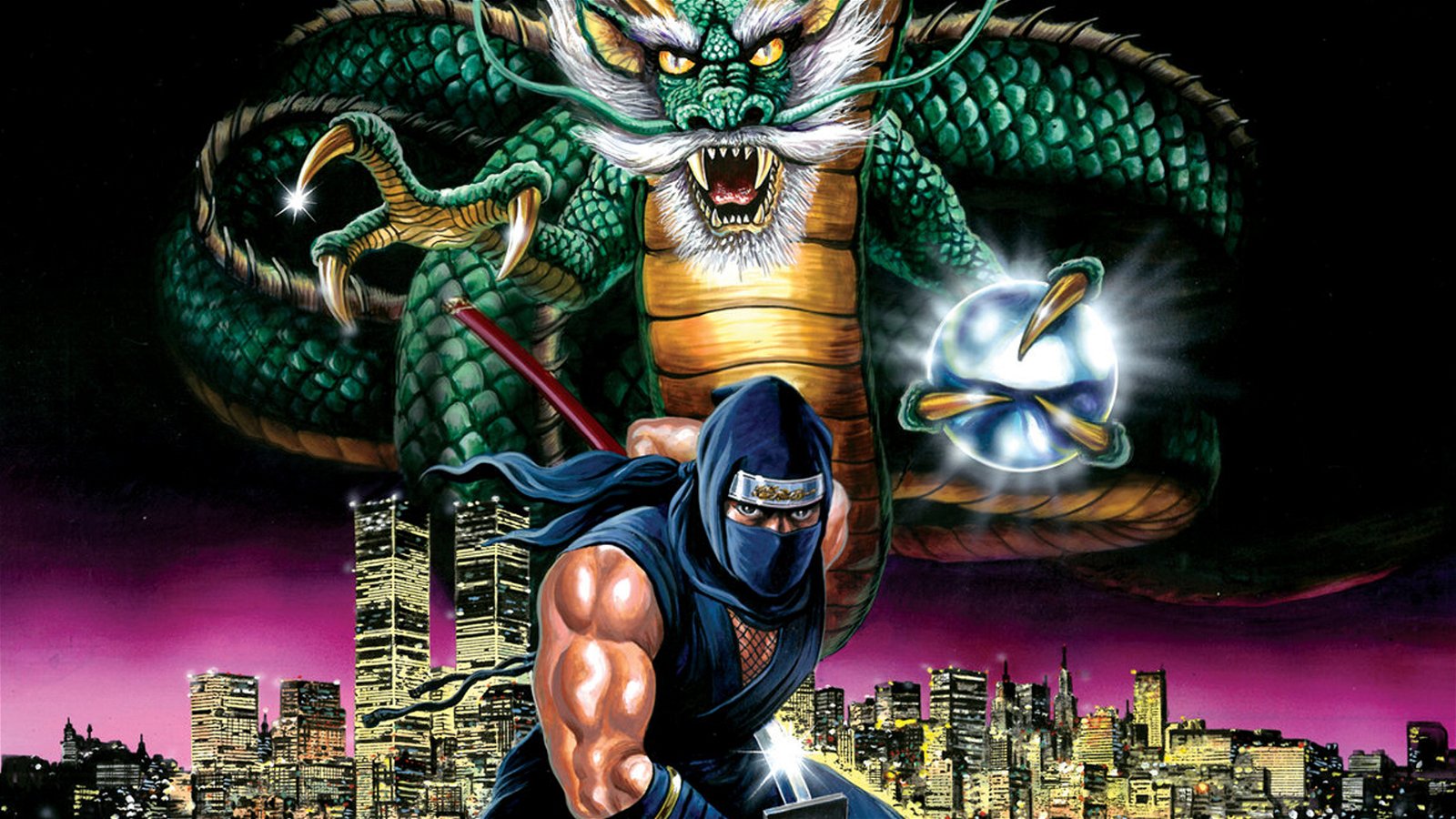 The Ninja Gaiden series is known for its tense cinematics and relentless challenge, but also, it’s sharp chiptune sound. Tense, driving tracks push the player to incredible ninja feats, taking risks and rushing through enemies because that music just carries you along. It’s hard not to want to run and fight when these tracks hit your ears.

Ninja Gaiden TDS has taken every song across the four soundtracks and painstaking rerecorded them, ensuring every single sound on each track is sharp and crisp. When played in quick succession alongside an NES playing the same game with the same track, the difference is immediate and almost jarring. The original audio seems almost muffled in comparison, with sounds lacking the impact and clarity this new release provides. It’s like seeing an image on an HD TV for the first time after years of SD—all of a sudden, you can’t help but see how muddied the original release was.

There is a richness to these new songs in their clarity, as well. The fine details of each track now stand out, such as the use of percussive sounds to give the songs a real backbone. There is a drum line in the background of almost every track, a trick the various Ninja Gaiden developers used to increase the intensity of many of their songs, and while I had heard it and new about it, in this release, you really feel those notes.

They’re so sharp and clear, and yet not so much that they overpower the piece. Tracks like The Amazing Ryu (I), The Parasprinter (II), and Stage 1-1/5-1 (III) receive a pounding energy from these background drums, and they snap with their new clarity in a way you’ll notice and feel, but they still manage to stay in the background. The engineers have carefully balanced adding a clarity that gives players new things to notice in each of these songs, yet not so much that they’ll throw off the overall sound of each song. It offers longstanding fans something interesting to listen for, giving them a newfound appreciation for the complexities of many of these songs.

It doesn’t hurt that these soundtracks encompass years of great, varied NES and arcade music. Several different composers all worked on the series, each bringing a different tone and sound, yet all of them marry together well somehow. There’s no definitive theme (although they share variants on the same boss music, Battlefield, by Yamagishi) and they all sound quite different, there’s an intensity, alongside the strength of the drum lines, that brings them all together.

And yes, they’re just good songs. The series, in all its variety, offers several great stage tracks. The Dragon Ninja (I), Going Gets Tough (II), and the opener to Ninja Gaiden III kick off each game with their own sound, with a limitless energy that scoops the player up and makes them want to start swinging their sword, bounce off the walls, and fly through the game’s challenges. Much of the soundtrack has this same effect, pushing the player with its intensity and high-speed beats.

It’s not just driving stage music that’s excellent, either. The Moonlight Duel, followed by Determination: Father’s Message, would kick off the game and soundtrack by showing a diversity of tone, able to convey sombre moods and introspective moments that would appear throughout the game’s history. Ninja Gaiden TDS captures several different kinds of tone throughout, not all of which would make good tracks for your workout mix, but shows an ability to take the player through a range of emotions.

It’s that flexibility of tone, drawing upon the game’s cinematic narrative through music, that allows the series to branch out as it does.  Several different artists all capture the Ninja Gaiden feel in their own ways, creating a cohesive whole despite the different ways they all approach the music. Each sounds vastly different with almost no similar tracks, but it’s that intensity, that emotion, that draws them into a single great listening experience.

Whether by its different sound or platform, Ninja Gaiden (arcade) feels like the odd outlier here. Its musical tone feels more mechanical and busy, and doesn’t quite sit right when played alongside the other tracks. It’s part of the series’ early history and deserves its place here, but it’s entirely different sound feels at odds with the rest of the music. This isn’t to say it’s unpleasant to listen to (although it’s the one soundtrack that I didn’t enjoy at high volume), but it feels out of place in this collection.

That being said, it is still an interesting thing to have in the collection. The arcade sound is so wildly different from its NES counterpart that it’s just intriguing to listen to. It possesses the same energy as the rest of the series, but as an arcade game, lacks that narrative cutscene music that gives the rest of the series its variety. It’s a wonderful exploration of arcade sound, but feels weak when placed alongside more robust soundtracks.

Ninja Gaiden TDS deserves to call itself definitive. Through their engineering, Brave Wave Music have created a necessary version of the Ninja Gaiden soundtracks, cleaning up the sound to the point where those who’ve listened to it for years will find new things to appreciate about it. It’s chiptune wizardry, and required listening for anyone who loves the genre or the games.

Ninja Gaiden The Definitive Soundtrack is chiptune wizardry - required listening for anyone who loves the genre or the games. 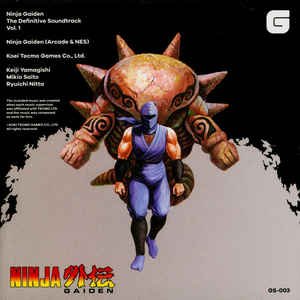