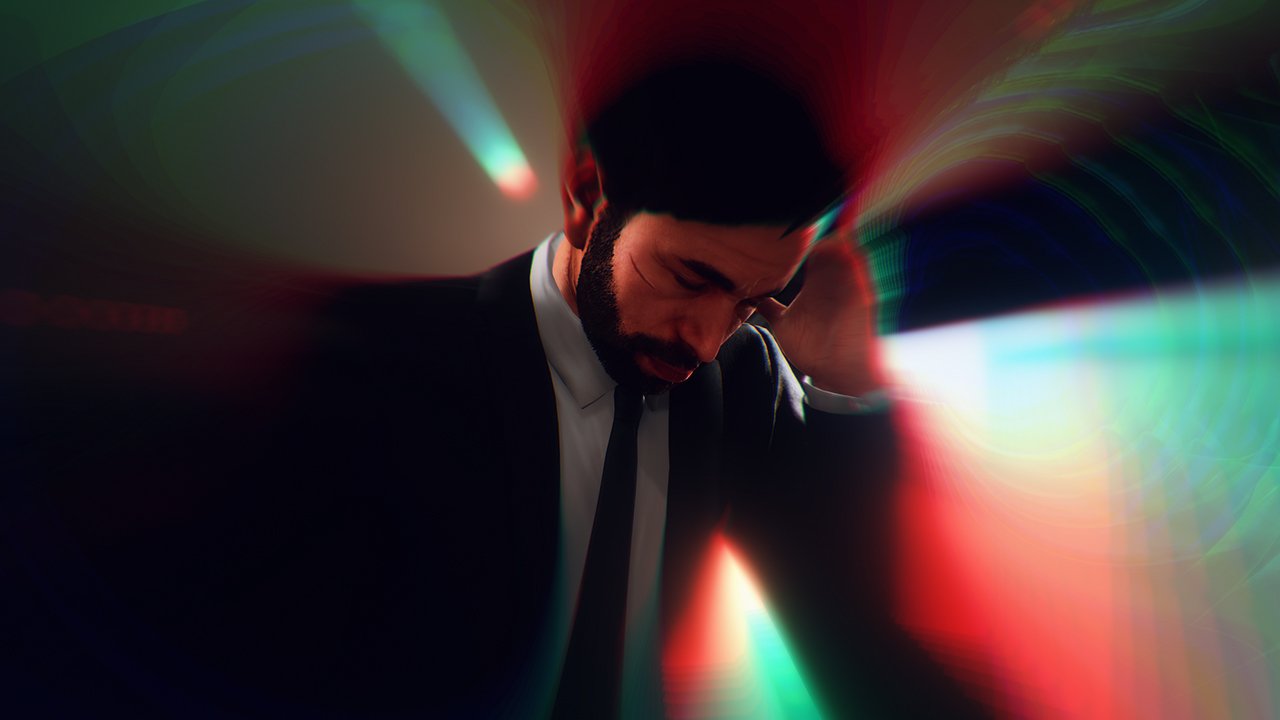 Past Cure is the worst game I’ve played this year, no ifs, ands, or buts about it. The whole experience feels like a fan game made by someone really into Silent Hill, Metal Gear Solid, and Quantum Break as it desperately tries to combine elements from all those games but fails to capture what made those games great.

The opening of Past Cure, while janky, was able to make me hopeful that what I was about to play was something new and interesting. Ian, the main character, wakes up in a run-down building where loud Inception-like bass sounds play as red light comes from behind doors that open to reveal nude, pure white porcelain men that aren’t friendly. After clearing a few rooms a trippy cutscene plays with a girl standing in a doorway calling out to you.  Ian then wakes up and everything goes downhill from here.

Ian explains via terribly voice-acted internal monologue that he recently lost his memory after coming back from Syria, has crazy vivid dreams every night and has psychic powers where he can leave his body and slow time. This is all detailed as he walks slowly around a beautiful apartment before he goes back to sleep, where he dreams about playing chess against a porcelain man while also working his way through a labyrinth that serves as a tutorial for his psychic powers.

After this second dream, Ian is told by his brother that he needs to go find some doctor that has something to do with these mysterious pills that he takes to help with his condition. Why? No clue. The writing in Past Cure is all over the place and the story doesn’t make a whole lot of sense in general. It is written in such a way that basically every possibility and question the player could have is asked on the screen openly by characters but never answered as if this is the first in a series of games. I certainly hope not.

Ian sets out to find this doctor, which involves climbing through vents in a parking complex that looks like the same asset used over and over with different car configurations in each section. The shooting controls aren’t solid and the gunplay isn’t fun by any means, even with the ability to slow down time. The only way to make it through the next couple levels is hardcore stealth, with the game going as far as making getting found an instant failure in certain areas. It isn’t fun, at all.

Eventually, after stealthily making it through the garage after the bland garage, then doing the same with equally bland and repetitive office buildings, the game eventually finds Ian in a spooky prison filled with the porcelain men which is the only part of Past Cure I’d even come close to calling good. A few puzzles are introduced that don’t feel all that different than what you’d find in most survival horror games, like connecting wires for electricity or sliding puzzle pieces around to find a solution. But these moments are fleeting, and then it’s back to bland third-person shooting and a janky final boss battle.

Throughout my time with Past Cure, I experienced many moments of the audio cutting out, subtitles not being displayed, and even a couple full crashes. I also experienced a few moments where—if I hadn’t had the subtitles turned on—I’d have never known characters were talking since the audio wasn’t playing. There was a day one patch, while I did not replay the full experience, the sections I replayed had some lingering issues, leading to an overall disappointing experience.

Even without the bugs, Past Cure is a bad game that you should pass on. The story is barely there and nonsensical, the voice acting and writing are atrocious, and the gameplay just isn't enjoyable. If anything, Past Cure gave me more respect for the games it tries to imitate, instead of doing any favors for itself. 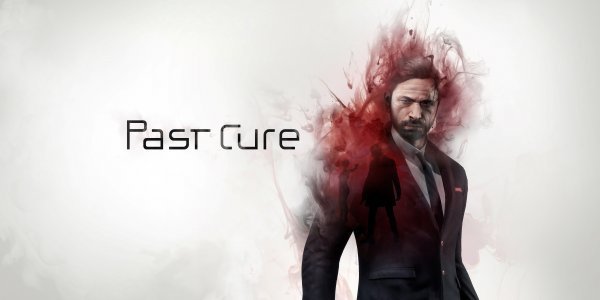