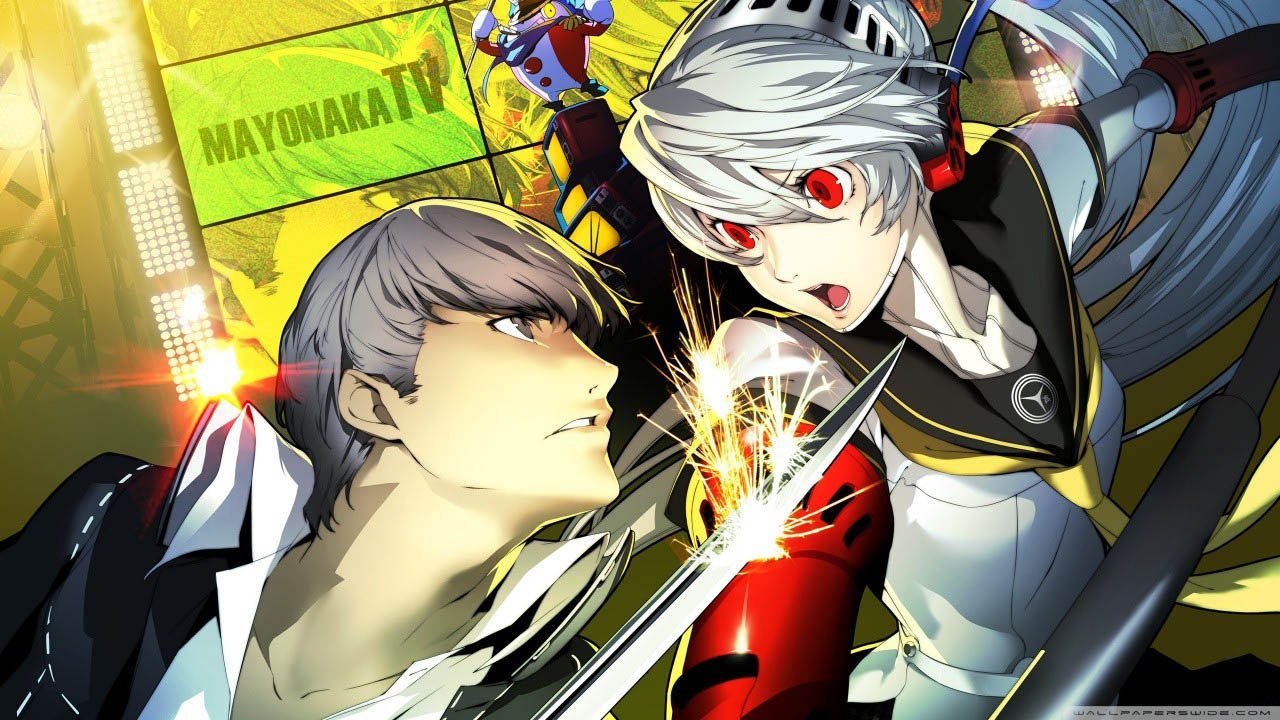 If you haven’t played a lot of versus fighting games or JRPGs, then you might feel a little lost in the story and gameplay of Persona 4 Arena. But being lost isn’t always a bad thing. If you give Arena the time it needs to explain itself, you’ll get much more out of it than you would expect. Atlus is bringing the fully-flushed story and Arc Systems is bringing the fully featured fighting game mechanics. Both parties are here in force and the only people it will leave behind are those not willing to put the twenty to thirty hours into the story that the game demands. For those with interests in previous Arc System styled games like BlazBlue and Guilty Gears, you’re already excited for this. Perhaps this will even be the title that brings Arc System Works to its rightful place beside Capcom and SNK as far as fighting games. For longtime Persona fans, and those who appreciate the odd stories Atlus has to tell, à la Catherine – you will get be getting exactly what you want. For everyone else – this may take a little bit of convincing – but there is gold underneath all the spiky hair and teenage angst.

The Art of Fighting

Arena starts you off with a very thoroughly constructed tutorial. There is a lot going on in Persona 4 Arena, and you’ll get a much better grasp of the mechanics if you take the time to fully sit through it. You won’t realize it till it’s over – but just believe me, you’ll need it. From there you’re open to the story, and this is where Atlus starts to take the reins. Characters start locked and you’ll have only four to choose from – but there is a method to this, you’ll just have the play to see it all. Individual character story lines will take up to an hour or two to play through, ending with anime inspired cliff-hangers that lead right into the newly unlocked characters. From a story-telling point of view – it’s phenomenal. The art is absolutely stunning and the music is infectiously good as it takes you through the visual novel that is Persona 4 Arena. The story is more than serviceable, but when presented in this way the narrative could have been rubbish and I would still be singing its praise. Thrown in are choices you can make to give options for branching paths, spot-on voice acting capturing the anime nature of the series, and a stark and beautiful art direction that wrap the whole package up neatly. Undoubtedly one of the most remarkable parts of Persona 4 Arena is how well the game’s art struts through all the different scenarios required by it.

Story in my Fighter?

Four or five hours into the main story you’ll start to piece together the intricacies of the story. As a companion story to Persona 4 you would think a knowledge of Persona 4’s story would serve me well, but this just isn’t the case. I go into Persona 4 Arena with no previous experience, and I’m gently eased into a story that places great importance on the individual stories of its 13+ characters. Backstories are generously explained through internal monologues that feels much more akin to what I would expect from the RPG iterations of the Persona series. The biggest issues players will have with Persona 4 Arena will likely be found in the extraordinary amount of narrative exposition you’re forced to sift through to get back to the generally very fun fighting mechanics.

It’s more likely than you think

Persona 4 Arena is currently the fastest selling fighting game in its native Japan, and Arena has just now landed in North America with all the hype from the East and two strong development names behind it. Arena does not disappoint and definitely makes its mark as a huge success for what would originally be thought as an outlandish cross-over. Whether hardened tournament level fighting game player, or a Persona starved otaku – Arena will bring both together in a way neither would have thought possible.

To read  Scott’s full review of Persona 4 Arena, pick up the August/September issue of Comics & Gaming Magazine coming soon to Zinio and a newsstand near you.

Undoubtedly one of the most remarkable parts of Persona 4 Arena is how well the game’s art struts through all the different scenarios required by it. 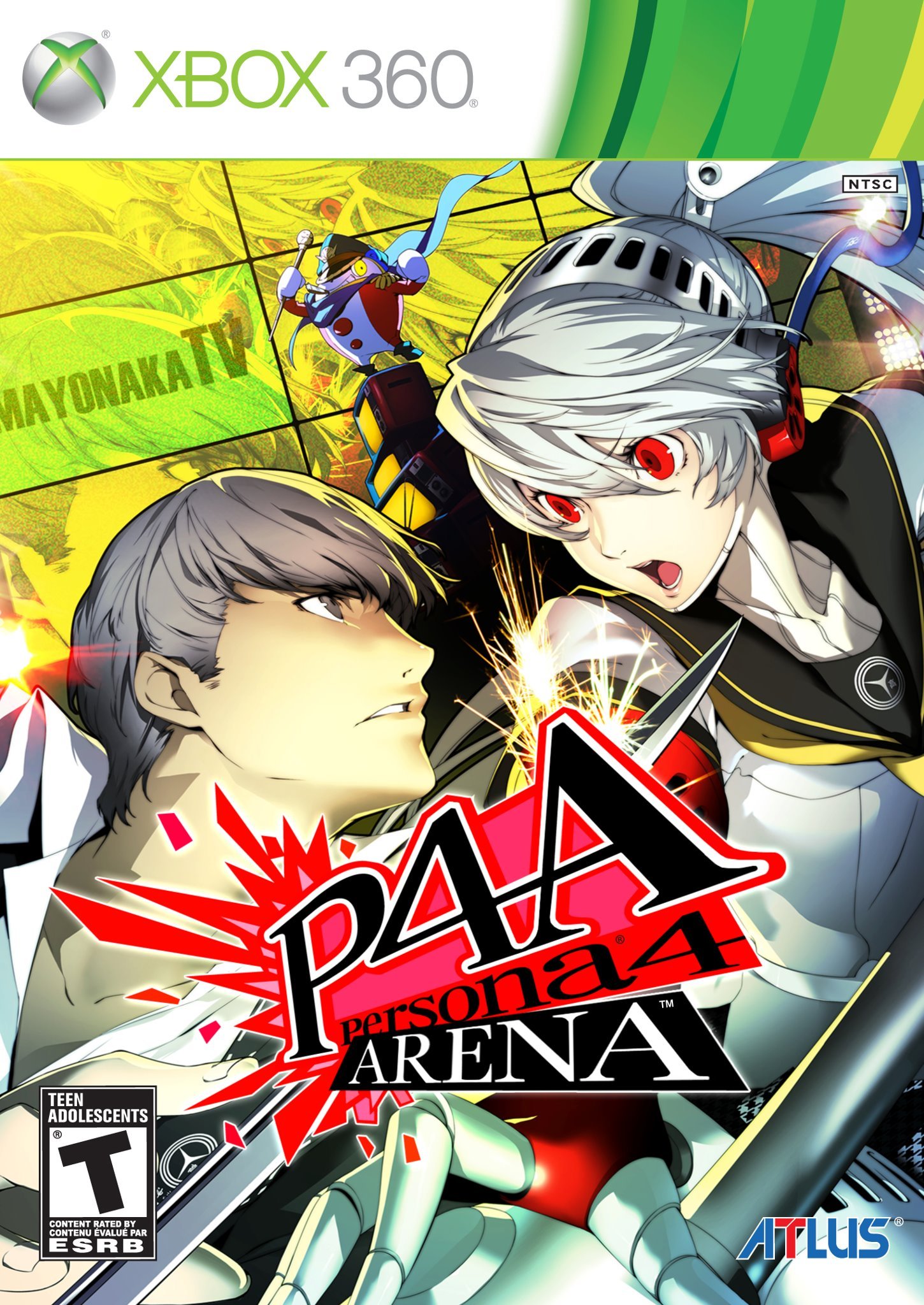