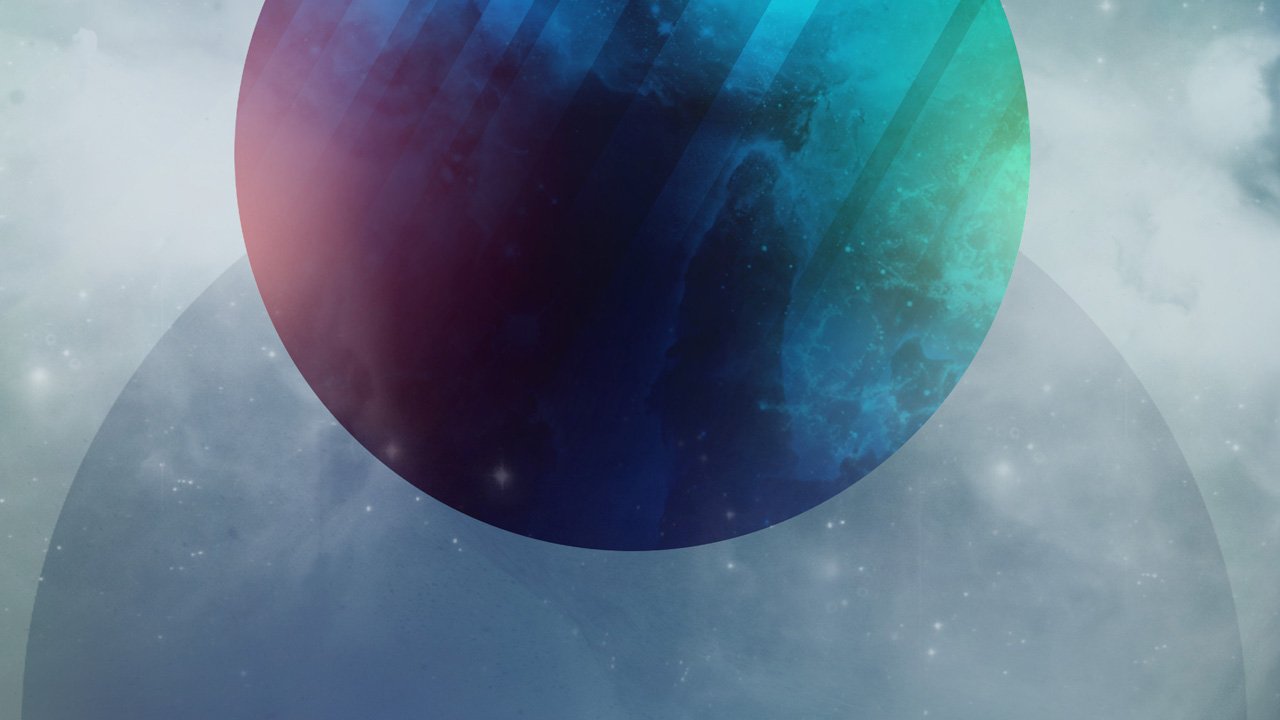 Super Galaxy Squadron evokes some of the very best of arcade shoot-em-ups. Bright colors burst on the screen, ships race frantically in the air, bullets, lasers, and rockets of all shapes travel haphazardly around the screen, and bold, thick kanji accents important moments.

Many “retro-style” indie games hinge their charm on referencing old games, be it hiding chickens in walls or making Legend of Zelda jokes when opening chests. These touches can be entertaining at first, but it keeps the game stooped in a series of “Remember this?” elbow prods that border on tedious if left unchecked. Super Galaxy Squadron, however, takes a Shovel Knight approach in its execution that works wonderfully. It shares a significant portion of its identity with old arcade classics, but it does so in a way that feels fresh, unique, and original. It’s confident in what it’s doing and doesn’t need to make any cheeky references to win you over.

Furthermore, it takes classic design ideas and marries them with contemporary ones for a good mix of old and new. Generous saves allow players to pick a game up right where they left off, and while it is challenging, even the least experienced of players can quickly pick up on its basic design. There’s a nice integration there, and one that helps give Super Galaxy Squadron an identity all its own.
Like Galaga, Super Galaxy Squadron moves vertically, and enemies typically appear in a steady descent with specialized or unique attack and movement patterns. Several different ships with their own custom special attacks are available from the start, and while they don’t necessarily handle differently from one another, they’re varied and inventive enough to make experiment runs fun.

Like its ancestors, Super Galaxy Squadron’s challenge is found in the complexity of the level design and enemy encounters rather than controls. Controls are straightforward; there’s one basic attack, movement can be done either on an analog stick, d-pad, or keys, and once the Hyper meter fills up, the special attack ability is unlocked and unleashes painful bullet hell once activated by one button press. It’s very responsive, and – especially when combined with the mesmerizing visuals – feels wonderfully satisfying.

Super Galaxy Squadron’s greatest flaw might be its current platform availability. It’s available solely on Steam and plays very well on the service, but this is a game that lends itself well to short, quick bursts of gameplay typically found on mobile gaming devices such as the 3DS or iPhone. It’s not a game one can experience for hours and hours without becoming a little bored with its premise and feeling like they’ve seen everything there is to see.

This has been proven throughout history from its arcade predecessors, too. Galaga isn’t a game the average person will spend hundreds of hours in front of while chasing the high score. Rather, it’s a coin-operated game lending itself to short, quick bursts of gameplay fueled by adrenaline and ragged breath. Perhaps that’s why playing it on my computer felt a bit awkward.

Platfom awkward-ness aside, Super Galaxy Squadron feels comfortingly like an arcade cabinet I might have once slipped a quarter into at the Pizza Hut down the road. It’s loud, brilliant, and exhilarating in all the right ways.

Like Galaga, Super Galaxy Squadron moves vertically, and enemies typically appear in a steady descent with specialized or unique attack and movement patterns.