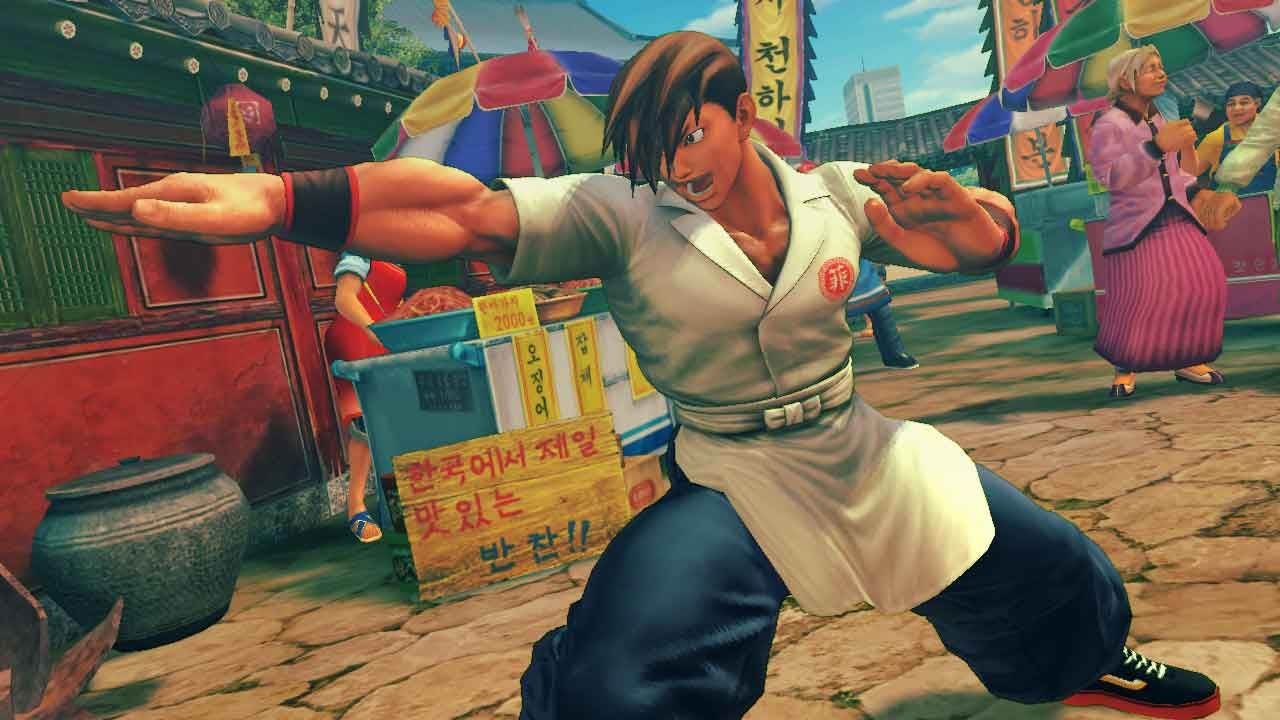 Let us take care of the embarrassing confessions first: I am no good at fighting games. I want to be good. I want to be the guy at the arcade taking on contender after contender, reducing them to tears with a single well timed punch. But that’s not going to happen. Super Street Fighter IV 3D Edition is still an enjoyable experience, even if your fighting style can be best described as that of a wounded duck.

A lot of ink has already been spilled on the revival of fighting genre brought about by Street Fighter IV. How it’s stripped down the form and moved away from the excess that marked the 3rd series of games for a more back to basics approach, that still allows for high level play.

The game is kind to invalids like me. There is a generous challenge mode for allows you to practice various moves with all the characters. Likewise the training mode allows you to practice against an opponent in custom circumstances to tighten your game. But if, like me, you are truly hopeless, the bottom touch screen is filled with a few hot keys that allow certain moves to be executed easily. The default is lite mode which simplifies things to a level even I can enjoy, with difficult super and ultra combos being just a touch away. For the advanced user, there’s pro mode which still uses the touch screen for harder to pull of moves (although you can still execute them via button press).

The key feature of the game is that it allows for quick on-the-go matches. As long as there’s a wifi connection around, or another 3DS around, you can play head to head. You can even play a stripped down version against somebody who doesn’t have the game. For online play there’s the option for a quick game, but you can also customize a match type and find somebody who’s willing to fight on your terms. Here you can accumulate points for winning matches and climb the rankings. It’s so essential to the experience that it overshadows everything else. I’d be reluctant to recommend this to anybody who cannot play it online. Single player is a trifle compared to the joy of online play.

The 3D fight mode (not to be confused with the 3D graphics) is probably the only part that falters. The camera dances around like a drunken ballerina, and distance – crucial when executing some moves –   becomes obscured. This mode, however, can be turned off.

The rest of the game is as solid as ever, and while the controls aren't as tight as the arcade, or a home setup, the game works around that with easier to use controls. You aren't getting a watered down experience though, this is still the Super Street Fighter IV experience.