Masters of the Universe: Revelation Review 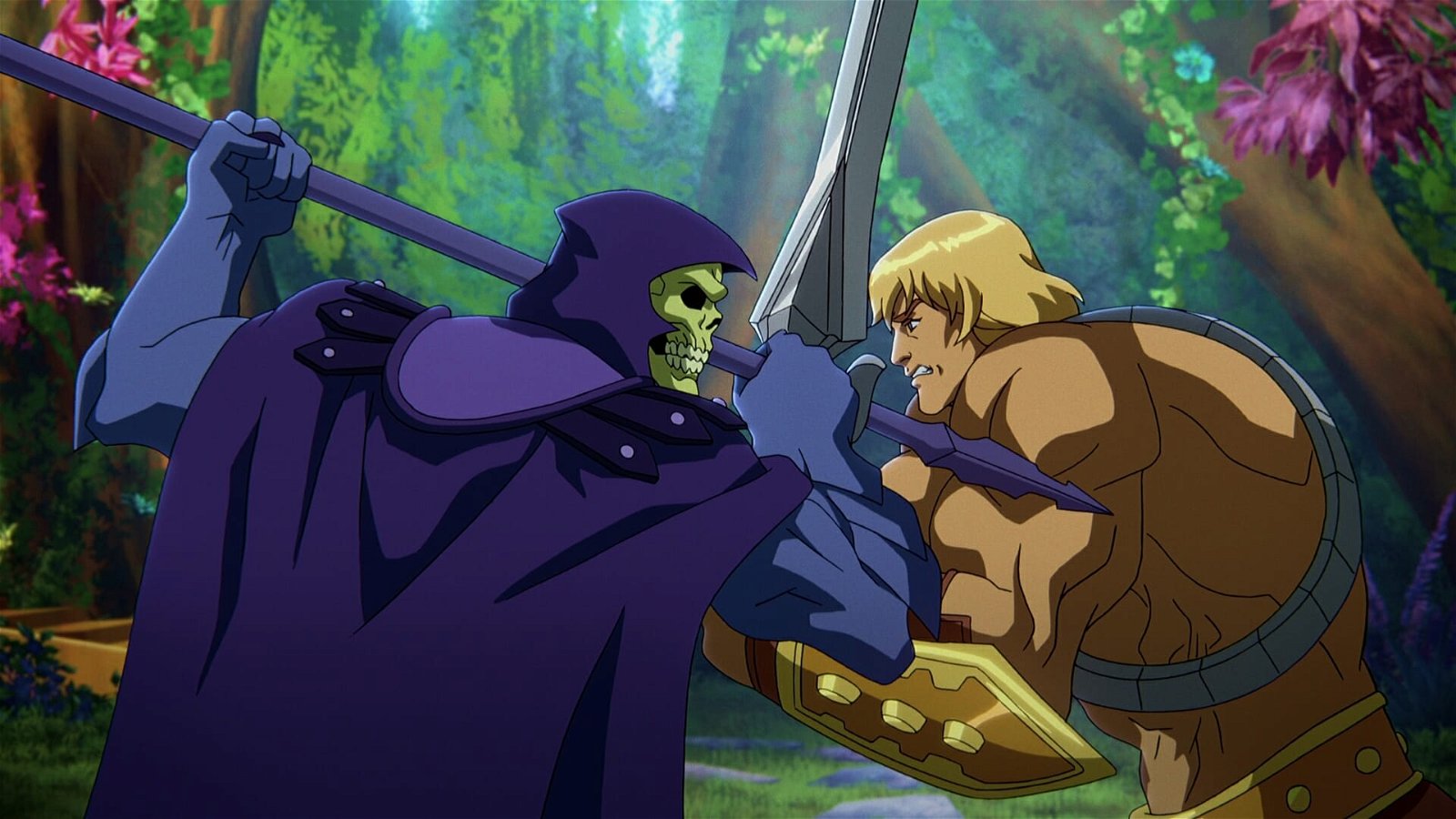 Back in the 80s and 90s I was never the biggest He-Man fan. I owned the toys, I watched the show, I even was excited to see all the new iterations the character offered as it went on, but I never had any connection to the hero. The character of He-Man felt like a toned-down Conan the Barbarian but lacked any level of depth to latch onto. That is until Masters of the Universe: Revelation, the new series from creator Kevin Smith, and Netflix. This show finally gave the universe some depth, stakes and most importantly, humanity.

Taking place after the events of the original Masters of the Universe show, this series acts as a sequel, picking up where the 80s show left off. Taking place in an Eternia devoid of magic, the power of Greyskull is lost, leaving plenty of opportunities for darker stories, complex themes, and the stakes that the original series always lacked. Kevin Smith takes to the series as someone who loves the source material, but knows times have changed, giving a new twist to the classic stories. While this is clearly still made for fans of the show, He-Man feels like a much different beast, one that can bring in old and new audiences alike.

“Revelation uses this as a jumping off point to tell much more complex and exciting stories, now no longer shackled by the limits of children’s TV.”

For those not familiar with He-Man, it was an 80s TV show that focused on the titular character as he and a band of heroes work to fight against the evil forces of Skeletor. Though two seasons of 65 episodes, the series tells a variety of tales about heroic deeds, magic and how good will always win. While it was not the most complex show, it managed to give the world a range of timeless characters that we still know and love today.

Revelation uses this as a jumping off point to tell much more complex and exciting stories, now no longer shackled by the limits of children’s TV. Before we go any further, it is important to point out that while this is still a show kids can enjoy, there are now moments that are much more mature, including characters we all know dying or facing series problems, and while it is no Rick and Morty, Kevin Smith does not seem afraid to push the limits on what a show can be.

The first thing to not are some major changes to the He-Man lore, and that things will not be as safe as they were in the past. When He-Man (Chris Wood) and Skeletor (Mark Hamill) find themselves in an epic battle, magic forces collide leading to these two titans of the universe vanishing, along with all the magic that holds the universe together. After a time-jump moving into episode two, the residents of Eternia must find new ways to adapt to a new, less wondrous world, one where technology has become the new evil force threatening to take hold.

“Masters of the Universe: Revelation is the shot to the arm the series needed,”

Following Teelah (Sarah Michelle Gellar), the series makes a shift from this point forward. Using the previous lore to dive into what the new Eternia will look like, and how the characters we know, and love will adapt or change now that magic and He-Man are no longer a part of everyday life. It is a bleak existence, until a previous enemy, Evil-Lyn (Lena Headey) looks to her to help save the universe and the fate of all magic. It is now up to a group of reluctant comrades to try and restore Eternia.

What follows is a classic tale split over two parts—the first five just hit Netflix—and takes the adventurers down a complex and soul-searching adventure that looks to explore and dissect the concepts and themes seen in the original show, but with a more mature, modern lens. Smith, along with the cast of voice talent and writers have built a show that is engaging and at times difficult but always engrossing.

From exploring how these characters are far more than a singular note, to how fate sometimes pushes people down the wrong path, Masters of the Universe: Revelation is the shot to the arm the series needed, and the only way this series could have an impact on modern audiences. The show took some real risks, including sidelining the title characters for most of its runtime, but these choices help build up the supporting characters, give them depth, and let them shine on their own.

With the full run split into two parts, it is hard to say how the show will wrap when it comes to an end, but what we have so far is a brilliant take on the classic series, one that pushes the bar on what a revival show can be, and is a master class in writing complex, but human animated characters. If you have Netflix, and have any love of 80s animation, you are doing yourself a disservice by not giving Masters of the Universe: Revelation a try.

Masters of the Universe: Revelation is a breath of fresh air the franchise needed, bringing a darker more human tone to the iconic 80s hero.

File Under: He Man, kevin smith 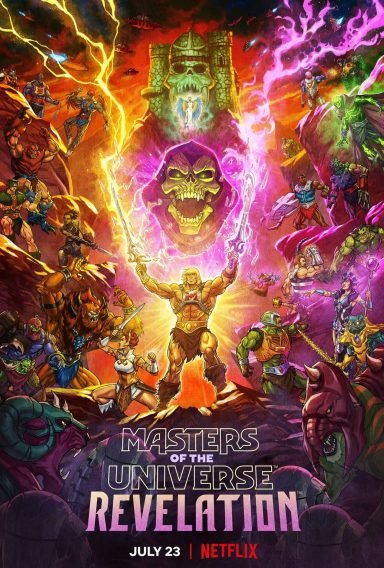