Not the sequel to Twilight I’ve always wanted
SCORE: 5/10 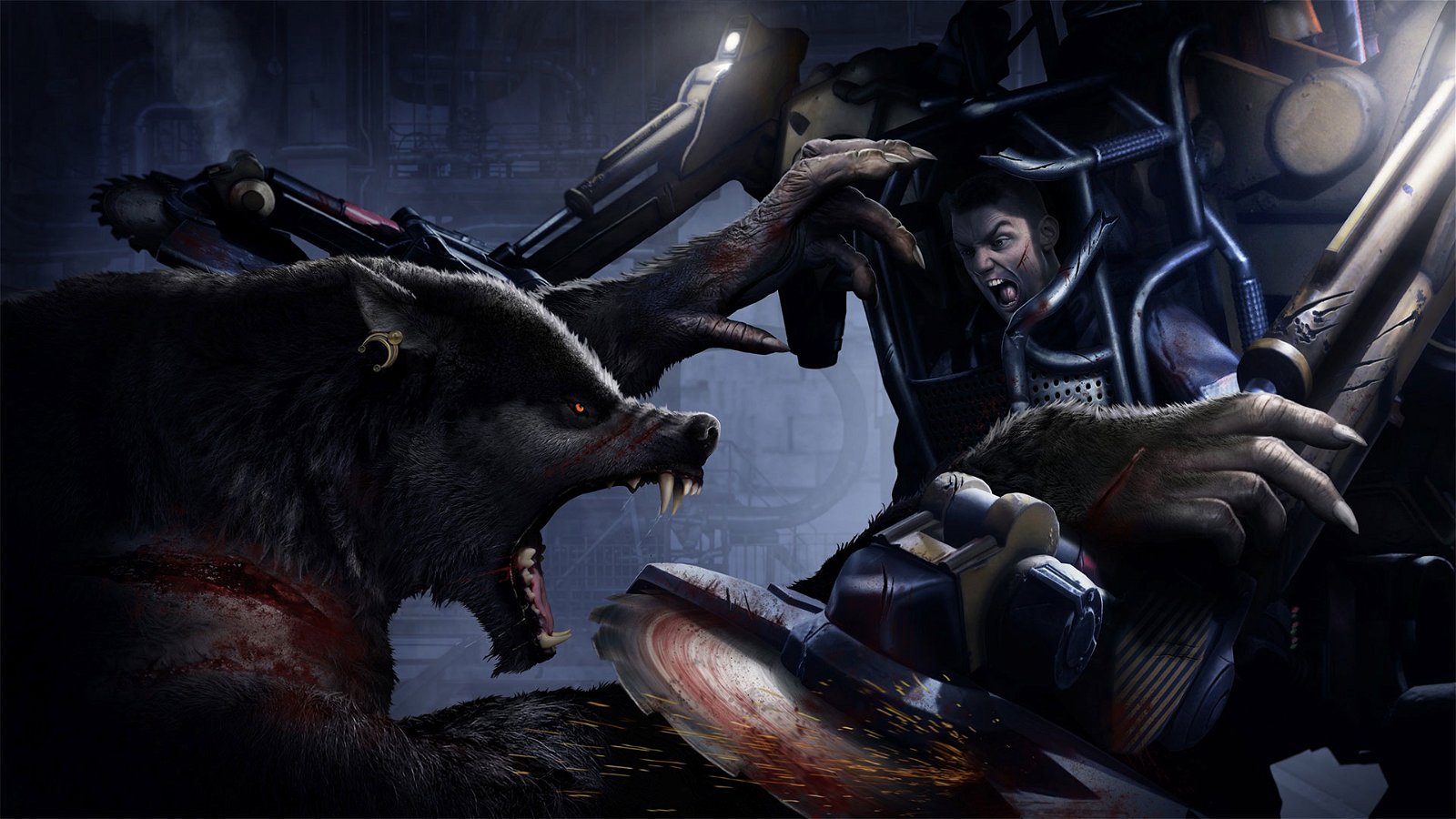 I’ll admit my expectations going into Werewolf: The Apocalypse were incredibly low. Gameplay trailers didn’t exactly instill in my confidence that this was going be an amazing game. More like a small appetizer while I wait for something meatier to play. I was then shocked to find out that I actually enjoyed my time with the game, and don’t recommend writing it off.

Werewolf: The Apocalypse Earthblood, is part stealth, part action. Think Splinter Cell paired with Infamous. Each mission has you creeping around, hiding behind conveniently placed objects before going full beast mode on some soldiers. It’s not even fair really, humans don’t stand a chance against you in werewolf form. The concept is simple, the gameplay loop is incredibly obvious but it is mindless fun.

The stealth aspect seems to go out the window after a few missions. Before I knew it I was just turning into a werewolf and ripping guys to shreds. It was a lot funner and quicker than hiding in the shadows. The enemies are never very hard to take down, even when they come running in giant ass mech suits.

You play as Cahal, the most video game of video game dudes. He’s a Garou inside of a Tarker’s Mill tribe. I have no idea what that means, nor did I care when playing. Think of him more as a meathead who’d leave his sweat on the equipment at the gym a personality of a rock. Right away the game has you answering questions as him to your friends which is the cardinal sin of gaming. Don’t make me choose dialogue options when I don’t know any of the characters or what consequences they might have. Thankfully here it doesn’t seem it makes a difference, but then why bother having dialogue choices if they don’t matter?! Ugh, video games.

Cahal’s wife dies, he runs away to greener pastures, leaves his daughter, loses the “best dad” award 5 years running and decides to come back. He must now deal with his trauma and the life he left behind, instead of seeing a therapist years ago. Like most men, he will do anything to avoid the burden of his actions until it’s convenient for him.

Missions play out pretty much the same every time. Enter a room, use boring stealth or turn into a rage induced werewolf, press a button, open a door, hide from enemies or rip their heads off, press a button, open another door, repeat until eternity.  There’s a lot of locked doors with buttons conveniently located right beside them in every mission. I’m unsure what was the point of even locking the doors if it would be so mind numbingly dumb opening them. This game does a lot of things I hate seeing in video games.

Pretty much everything in this game is lackluster except for the fighting. Being a werewolf in fighting form is wicked. It’s bloody, brutal and enjoyable. Metal music pulses out of the speakers when you become a big wolf, and men come running in to stop you. Your job is to mash the controls and watch as you execute dudes left, right and center. No matter how many fights I was in I enjoyed myself.

You can upgrade abilities as you level up allowing for more epic kills and more blood. You can switch between Heavy and Agile mode depending on your playstyle. Both are fun and just different enough to keep it interesting, especially when you’re fighting waves of the same enemy throughout the game. The only thing that really stands in your way are silver bullets, so watch out for those.

This game clearly takes a lot from Metal Gear Solid and Resident Evil in its level design and set pieces. Hell, the last act takes place on an oil rig that reminds me of Metal Gear’s Big Shell. You can choose to stealth each mission, switching between a non-lethal wolf mode and human mode to sneak around enemies and crawl through tight spaces but the enemy AI is so dumb that it’s best to just attack. Your only weapon as a human is a stealth kill or a useless crossbow bolt. There’s not enough bolts in the game to make it useful and I oftentimes forgot all about it.

I just don’t get why you wouldn’t go in fighting. It’s so much more enjoyable than sneaking around and there’s no penalty for doing it. Being a bloody thirsty psychopath gives you the same results as a guy who quietly sneaks around.

If I couldn’t turn into a bloodthirsty wolf I’d have turned this game off after 10 minutes. The graphics are adequate and drastically change depending on the scene and the story is entirely forgettable and very cheesy. It’s your classic story of a werewolf against a big corporation. It’s like a Michael Bay film, full of explosions and death and is offensive to women (especially native women).

There is a hub world you can explore, which is about as big as the world outside the castle in Mario 64. It’s oddly empty and built extremely close to enemies bases. Why the enemy doesn’t just call trap you in your own base is beyond me. Would have made the game much shorter. There’s also some side missions you can do if you want to stretch the game a bit, but even doing everything you’re not going to be spending more than 7 hours getting 100%.  There’s no replayability or reason to return once you finish the game.

The game’s first cinematic starts out looking top notch but the game quickly goes down the deep end, never to be thought of again. I have to wonder if this game was rushed out the door. The character designs look like they came from Goldeneye at times.

If you’re looking for a mindless action game that feels like it came out 15 years ago then you should check out Werewolf: The Apocalypse – Earthblood. If you’re looking for anything new and exciting or a decent story, look elsewhere. You should be thankful I took a silver bullet playing this game for you to give you this review. Now please, let’s never talk about it again.

Be thankful I took the silver bullet playing this game, instead of you. 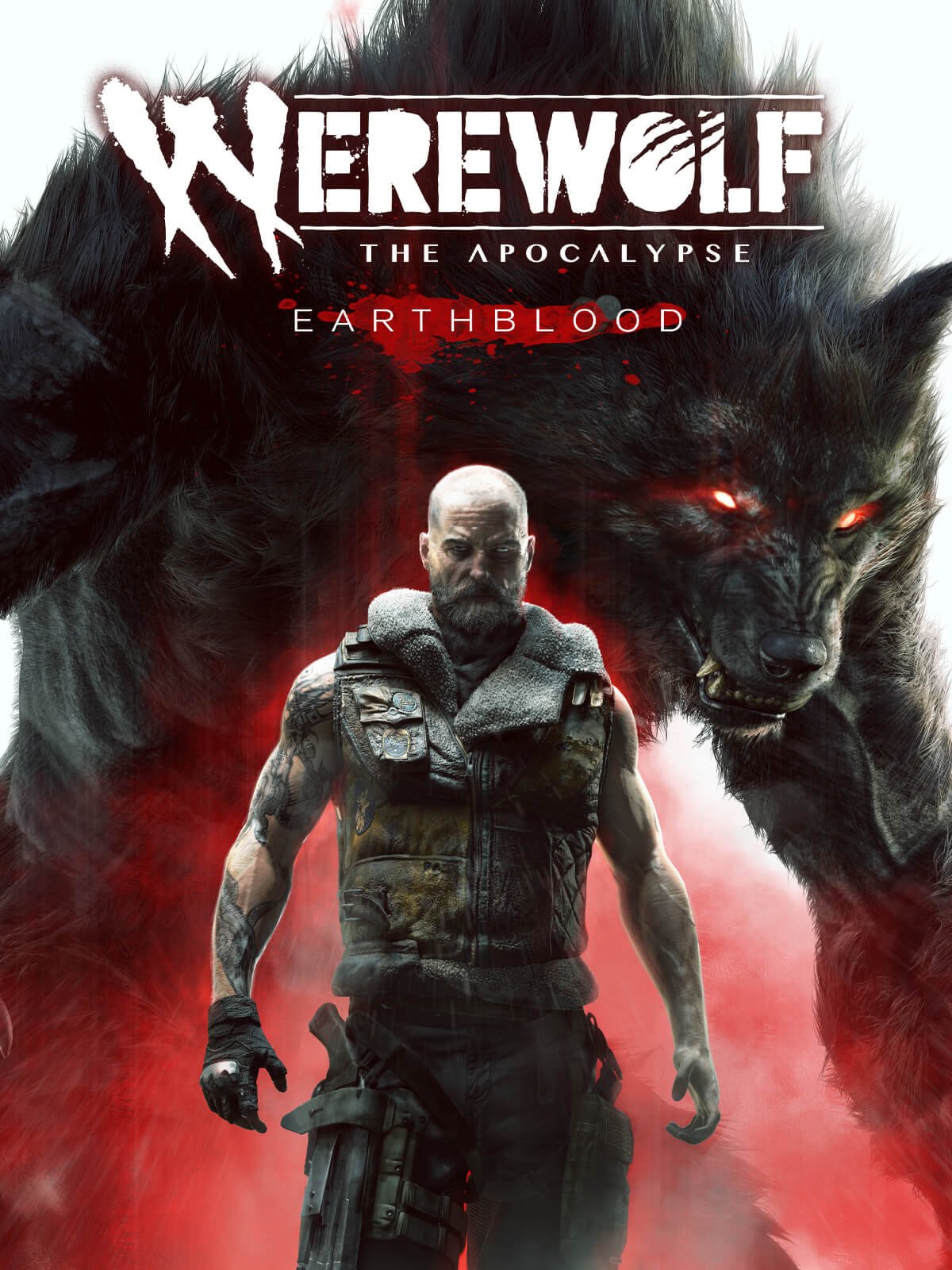