Zoo Tycoon (Xbox One) Review: A Dreadful Day at the Zoo 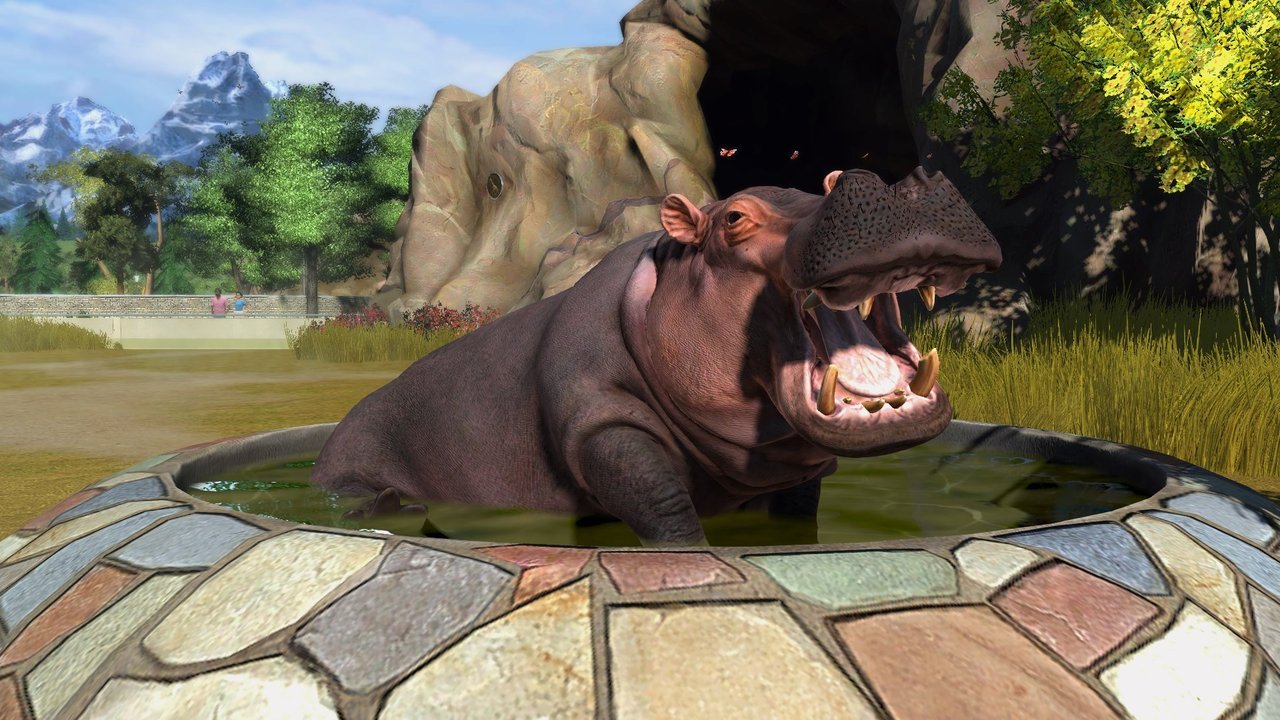 Tycoon games are always great power trips. You feel a sense of capitalist pride building your theme park, or apartment building, or zoo, and watching little people throw their money at your highly-priced bathrooms and concessions. You feel like a big man in the sky making money, but you also feel like an architect, crafting a great structure to be proud of. Sadly, this game, while pretty and debatably informative, doesn’t give you that kind of freedom.

There are quite a lot of animals available for your zoo. These animals have relatively simple needs, easily learned if you use the left trigger to check which foods and entertainment are best for each animal, and what the animal’s social requirement is. Animals have a level, which is partially based on age, which caps at 15, at which point the animal can be released into the wild to great accolades (and I believe fame). The game makes a point of following your released animals, boosting your ego. On the whole, the animals look good and expressive, and managing the needs of your zoo in general is fairly easy. Easy, but at the cost of customization.

Zoo sites are fixed areas that can be rotated and dropped as you like; roads appear automatically between structures. This may be a minor point, but I feel it should have more options to place connections between structures and affect the layout. The actual area placement feels bulky and overly-large, leading to unsightly spaces between the different structures, irritating those of us with OCD. What’s worse, there’s a maximum limit on zoo structures, which means you have to strike a balance.

What’s even worse, this limit is shared with animal types – meaning that you can’t fill structures to their personal capacity, even if the main structure is huge. I understand that they put this in to prevent simply loading up on everything, a common strategy in tycoon games, but that wouldn’t be an issue if it wasn’t so easy to get money. I never once found myself losing money at all, even when things started to get hard to manage at the end; but I was prevented from achieving challenges.

The challenges are pointless busy work with extra money thrown in. Some, like releasing or breeding animals, or building certain structures, make sense as a reward for learning the game. Others, like racing about to deliver medicine, make use of the buggy you can call in personal mode. Personal mode is largely useless, except for the interaction games and photography, both of which are only really useful for challenges. Sure, there IS a social aspect to them, as you can share photos and such, but this is objectively minor and lacks the possibility to really sell the game.

And as if we’re not restricted enough, there’s research. This is the most infuriating aspect – you need to research everything you get via Fame rating levels, which unlocks all new animals and upgrades. However, research takes time, and only one thing may be researched at a time – one thing out of all the different categories. And you can’t queue up research to start when the last one is finished, meaning you spend your time digging through research options rather than building or managing your animals. Worse, there’s no central research window for everything, so you have to research as you build. I found this tremendously distracting and created unneeded slowdown. Researching animals shouldn’t actually be a thing – structures, yes, that makes sense, but the animals are out there. Research suggests you’re learning what you need to house them – since that’s covered under structures and upgrades within those, there’s no reason to pad it out with each individual species.

I don’t argue this because it’s not ‘hardcore’ enough, and that it caters to a casual crowd with motion controls and mini-games. I actually think that’s a great thing. The problem is that throwing in busy work and upper limits on the Challenge section (and making the more-forgiving free-form’s options limited by what you unlock in Challenge) makes the game less accessible and makes it feel like a chore. There’s a multiplayer component, but given the game’s limitations, I can’t see it actually being that fun. I can’t see anyone playing this longer than a few hours, and not more than once, and that’s unforgivable for a tycoon game. Replayability is critical, especially if there’s not a lot of content, and the upper limit puts a stop to that by curtailing expansion.

I wouldn’t bother with this. It’s pretty and tries to be delightful, but there’s not much of a game here. This is $60 retail; if it were $15 or $20, it’d be worth the price. You can find your kids better games.

Zoo sites are fixed areas that can be rotated and dropped as you like; roads appear automatically between structures. 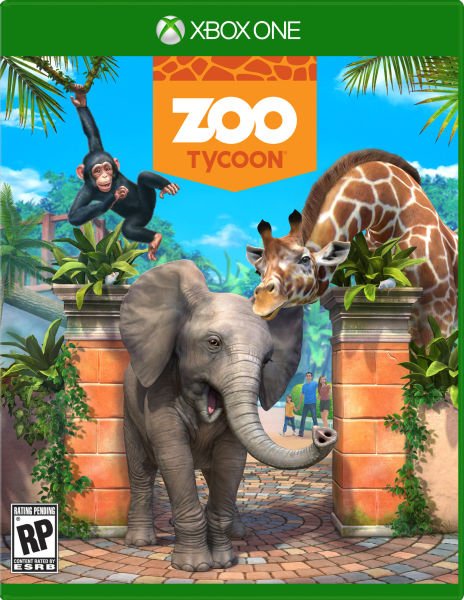