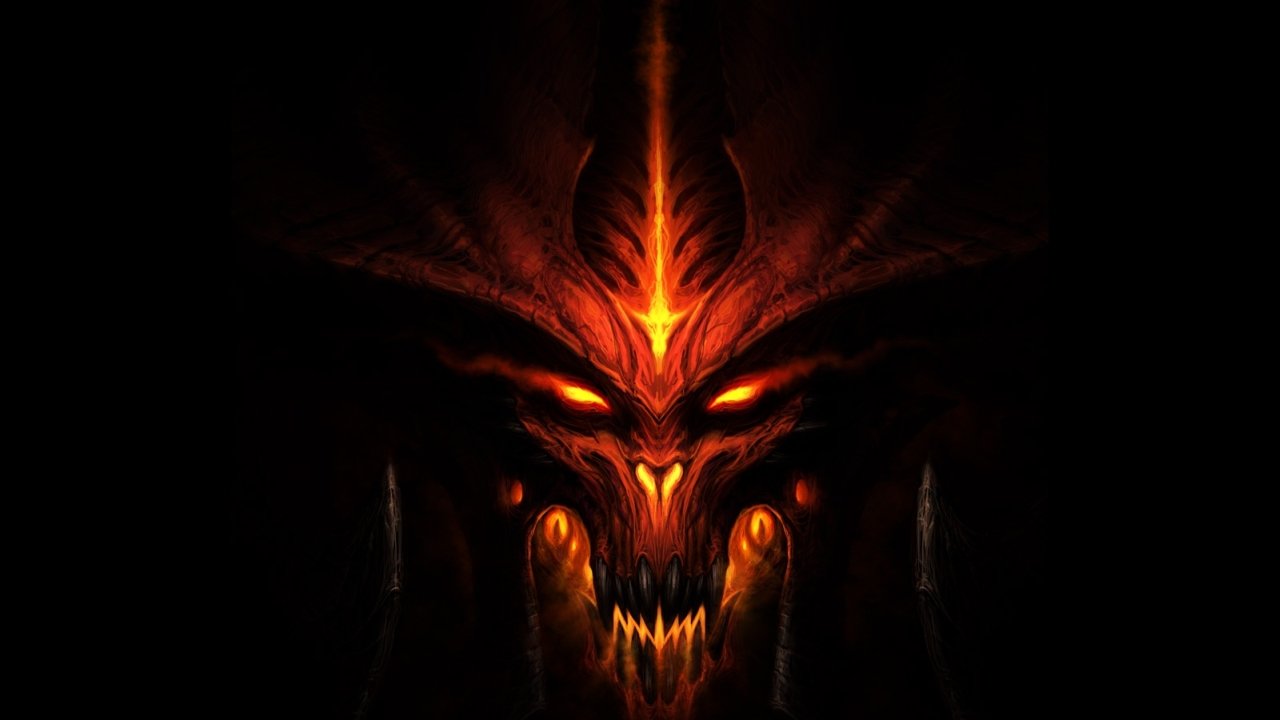 Diablo III Game Director Jay Wilson is stepping down from the game to transition to another as of yet unknown title by Blizzard.

“I’ve reached a point creatively where I’m looking forward to working on something new. The powers that be at Blizzard have been gracious enough to give me that opportunity. Over the course of the next several weeks, I will be moving off of the Diablo III project and transitioning elsewhere within Blizzard. This decision was not an easy one for me, and not one I made quickly, but ultimately it’s what I feel is right.”

He said he understands the team hasn’t fully lived up to expectations, saying “While we’re not perfect, we try to make the best decisions we can with the information and knowledge we have at the time. That doesn’t mean we always make the right decisions, but if we made a mistake then I feel we’ve made an exceptional effort to correct it,” and stressed that his leaving will not impact the team supporting Diablo III, going on to say that patch 1.0.7 is underway.

Wilson joined Blizzard in 2007, previously working at Relic Entertainment as Lead Designer on Dawn of War.