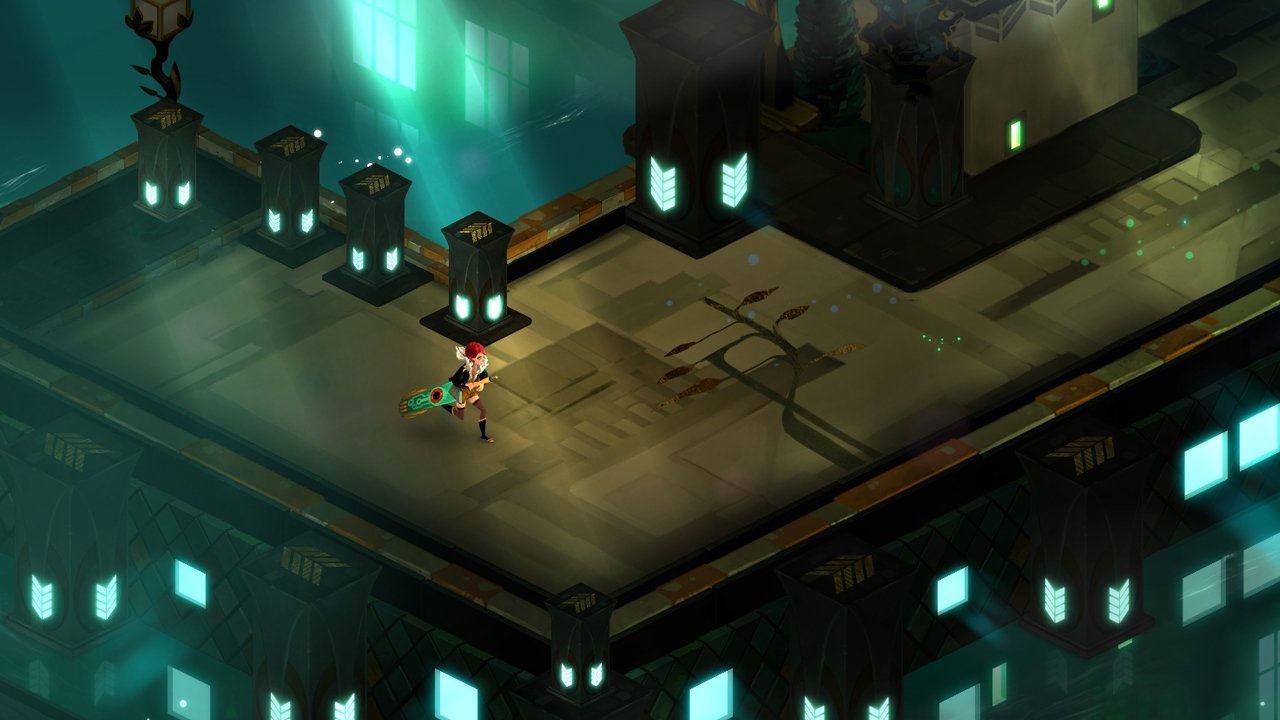 “Transistor invites players to wield an extraordinary weapon of unknown origin as they explore a stunning futuristic city. We’re designing our next game to seamlessly integrate thoughtful strategic planning into a fast-paced action experience, complete with our studio’s signature melding of responsive gameplay and rich atmospheric storytelling.”

The entire Bastion team is returning for Transistor, with the addition of new members to Supergiant’s staff. The game is scheduled for an early 2014 release with no platforms currently given. Transistor will be present at PAX East later this week.