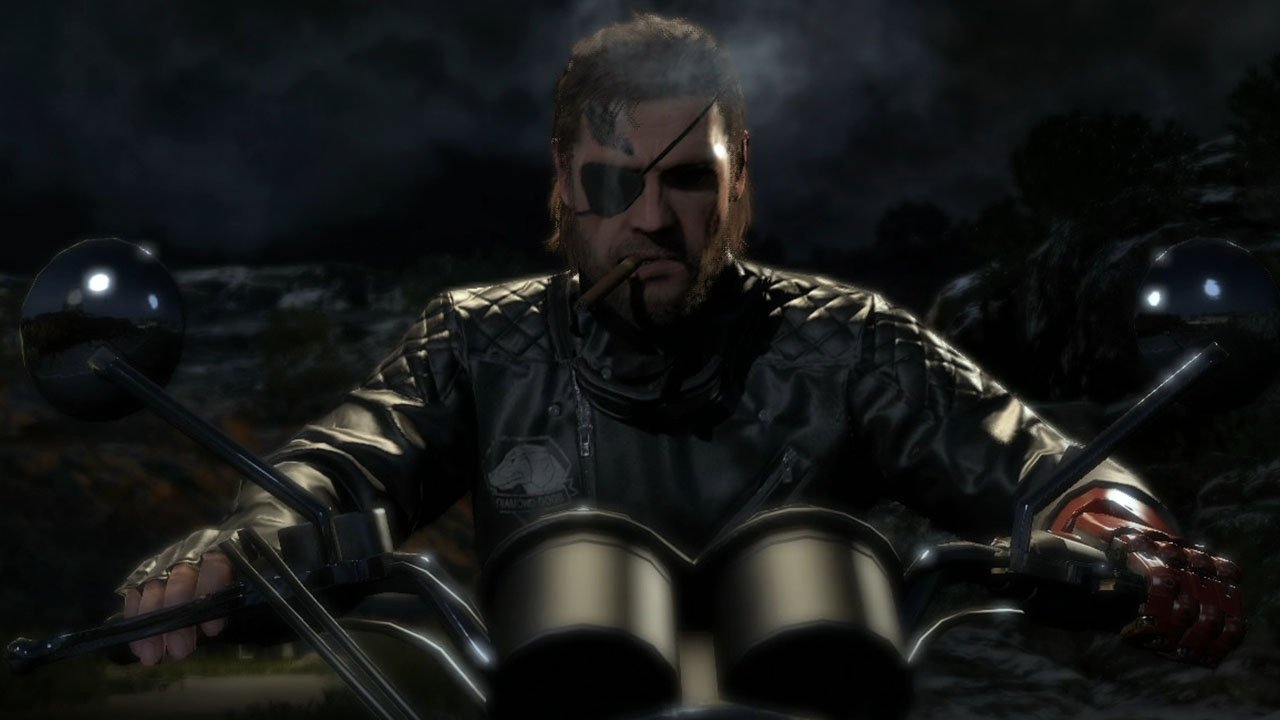 The Phantom Pain has finally been confirmed to be Metal Gear Solid V. During a conference at GDC yesterday, Hideo Kojima took the stage to unveil a brand new trailer along with an extended demonstration of the studios brand new proprietary FOX Engine.

The trailer mixes footage already seen in the original The Phantom Pain reveal, along with last year’s gameplay demo of Ground Zeroes. At the panel Kojima announced that both Ground Zeroes and The Phantom Pain form Metal Gear Solid V, but whether that means both entities are now one or if they remain separate titles is still a little unclear. Ground Zeroes is allegedly the prologue to the title though, which is supposed to take place following Peace Walker.

What is known right now is David Hayter isn’t slated to return to his iconic role as Snake. On his Twitter account, Hayter said that he wasn’t approached to do any voice acting for the game, which has resulted in some backlash from Metal Gear fans.

The game is being described as having an open world, which was already known from the Ground Zeroes panel last year.

Metal Gear Solid V: The Phantom Pain is currently slated for release on PlayStation 3 and Xbox 360. You can watch the stunning six minute trailer here.