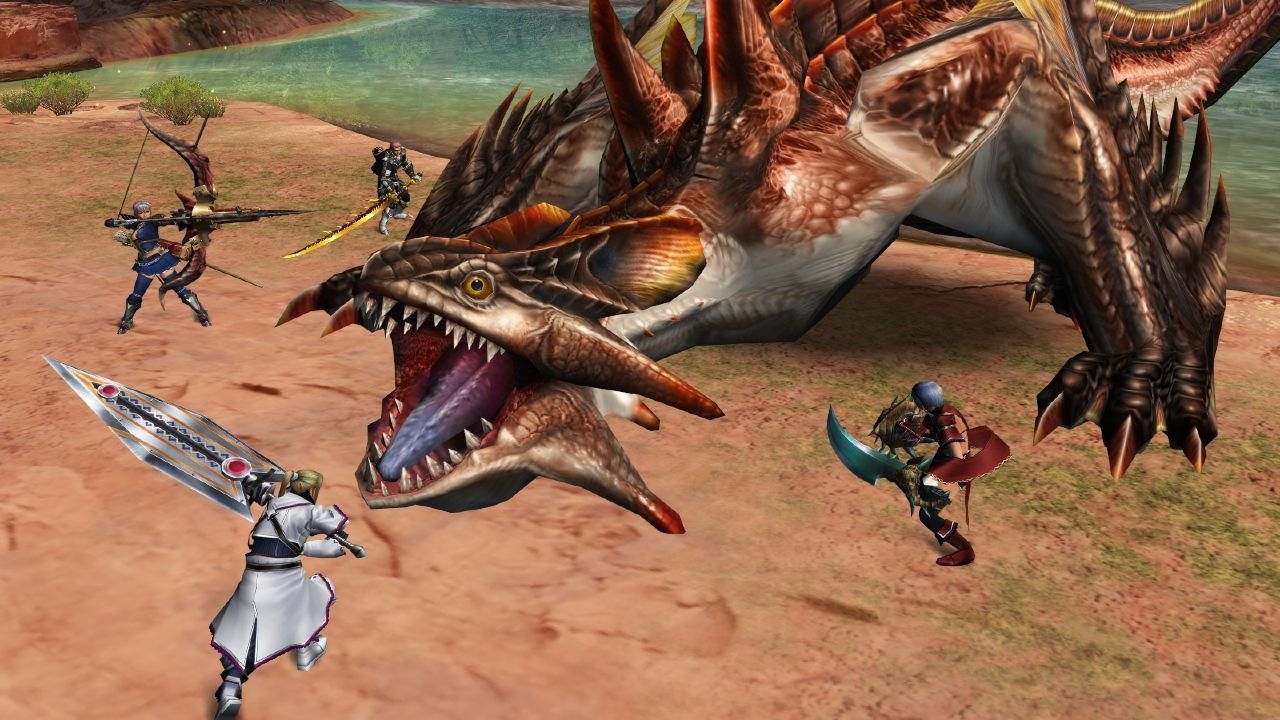 Well that only took forever and a day. If you’re fluent in Japanese, you can over to the official Japan Playstation Blog HERE and read the news yourself. For everyone else, Sony and Capcom are announcing that a Monster Hunter title is finally making its way to Sony’s PlayStation Vita. Unfortunately, this isn’t Monster Hunter 4 which 3DS owners are enjoying, it’s Monster Hunter: Frontier G. Frontier G is an online, MMO-ish variant of the series that began its life as  the PC, game, Monster Hunter Frontier Online, then an Xbox 360 game. Later it was announced for the PS3 and Wii U, but as of the recent Tokyo Game Show, Capcom has confirmed it’s coming to the Vita as well.

Like many Vita titles, Frontier G is cross-play enabled, allowing PS3 and Vita players to hunt monsters together if they choose. As with other Capcom news of late, such as the announcement of Breath of Fire as a mobile game, this isn’t great news for fans, but it’s still better than nothing. The Wii U, despite flagging sales is the console to own right now for Monster Hunter fans, but at least Frontier G is now an option for the Vita, and should provide a good baseline of competition against the other MH clones on the system like Soul Sacrifice and the upcoming Freedom Wars.

Unfortunately, there are two sizeable caveats to go along with this news. The first is that so far the game is announced for Japan only. The second is that there may be a possibility of a subscription being required to play the game, since the original MHFO followed the business model of charging $15 per month.