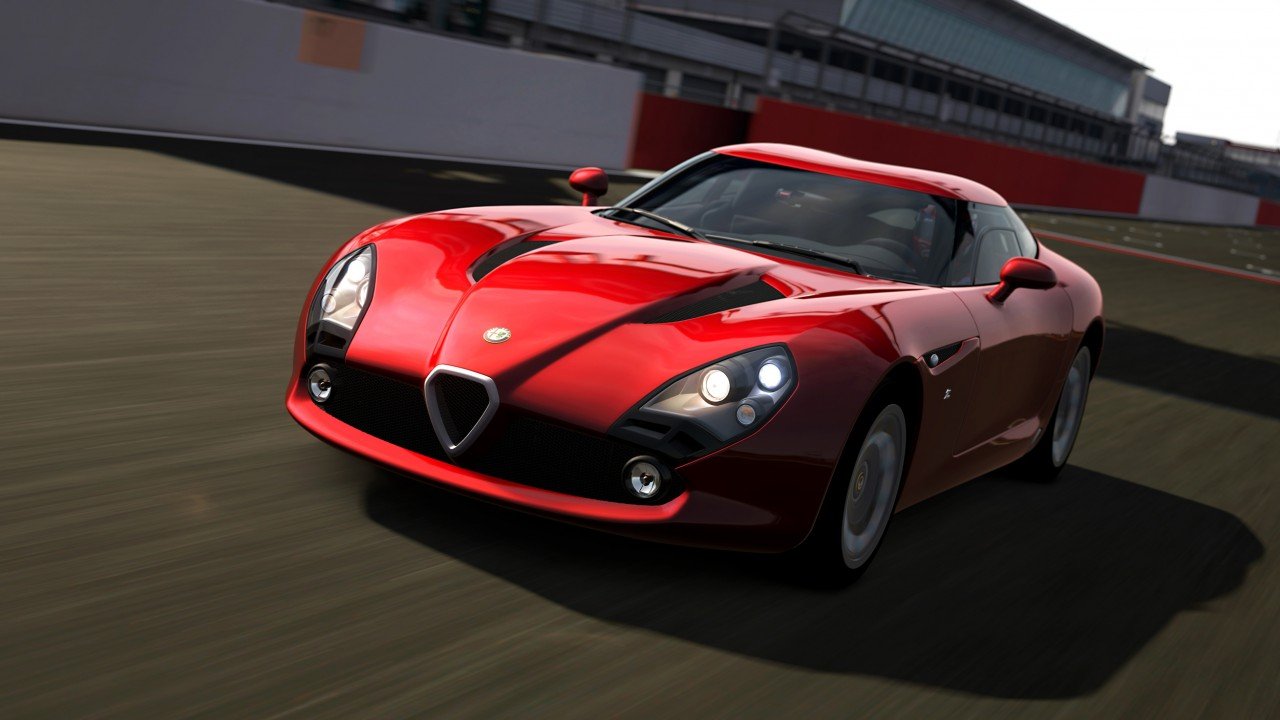 The downward spiral carries on for the Gran Turismo series as week one sales in the United Kingdom for the sixth entry in the series made up just one fifth of the week-one sales for 2010's Gran Turismo 5.

The PlayStation 3 game will likely continue to struggle moving forward with Polyphony Digital founder Kazunori Yamauchi's announcement that Gran Turismo 7 for PlayStation 4 could launch in 2014.

Interestingly enough, the GT series isn't the only major franchise buckling under the pressure in the UK. According to past reports,  Assassin's Creed IV: Black Flag week-one sales were 60 percent below Assassin's Creed III, while Battlefield 4 sales dropped 60 percent compared to 2011's Battlefield 3. Even FIFA 2014 couldn't avoid the dwindling numbers within the UK, as sales were down 24 percent.

Though a significant contributing factor to the problem could be these games came out in close proximity to Grand Theft Auto V's release, it's obvious many consumers who plan to, or already own a PS4, are reluctant to purchase games for the PS3 that are making their way to next-gen consoles.