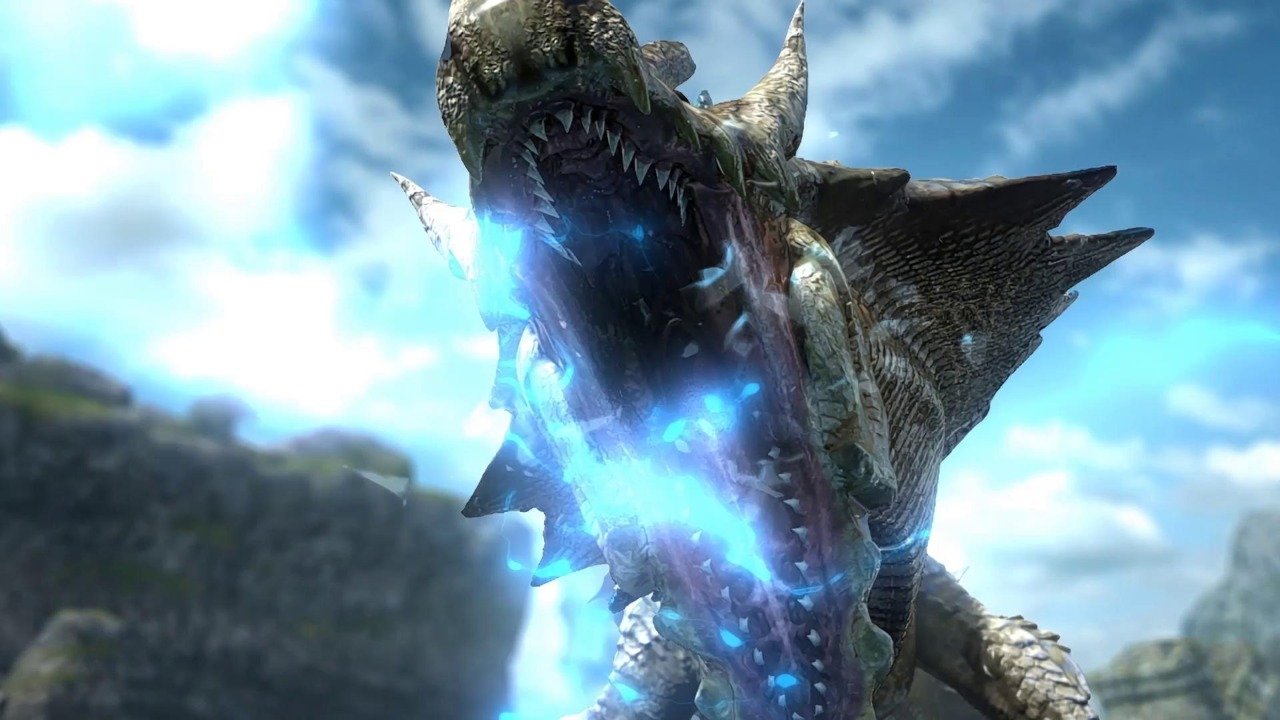 After a long wait with no confirmations, Capcom announced last weekend that Monster Hunter 4 Ultimate would be making its way to western shores. Exclusive to the Nintendo 3DS, the title is an updated version of the Japanese game, Monster Hunter 4.

The reveal came via YouTube by producer Ryozo Tsujimoto. In the video, Tsujimoto spoke about some of the new additions in MH4U, like higher heights and more vertical movement. He also mentioned that there will be more multiplayer options than ever before.

For those new to the series, the gameplay involves you (a warrior) travelling to different areas to kill big and terrifying beasts. There is also a huge group dynamic, where players and their friends work together to take down these gigantic monsters.