Wondrous Things to Come in the Otherworld 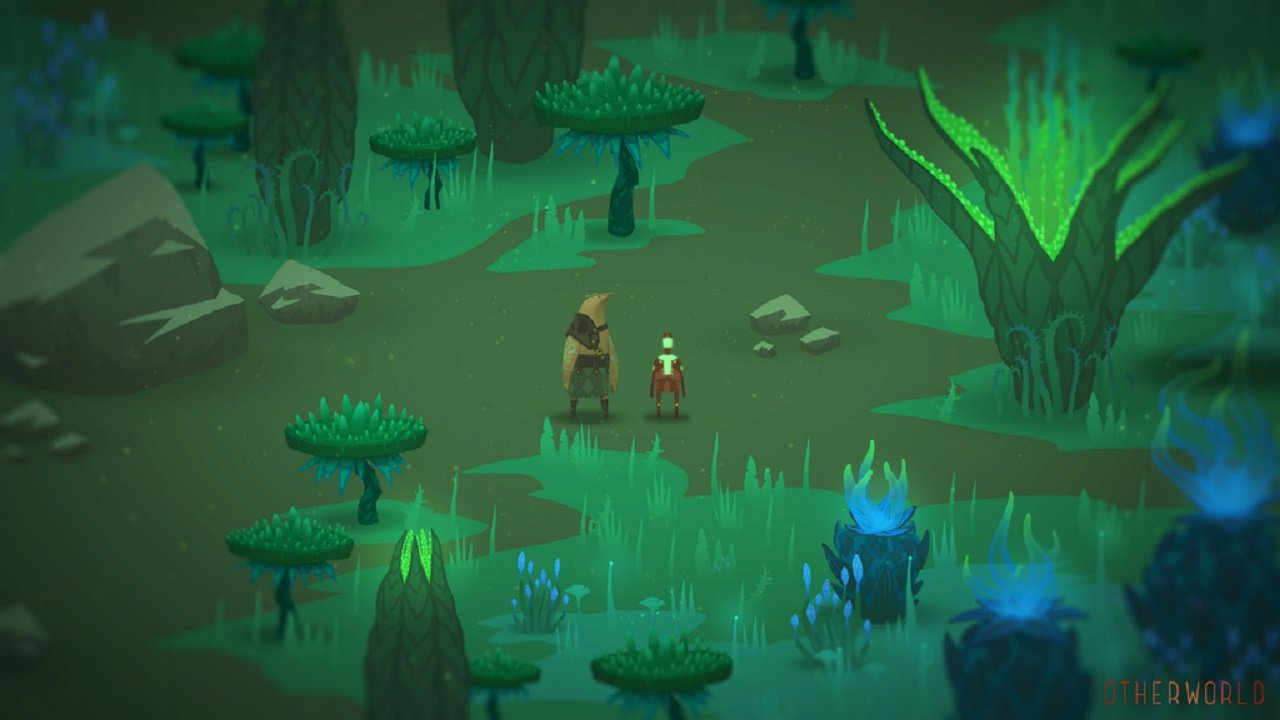 There’s a great wealth of hidden gems out there waiting to be discovered. They aren’t always easy to find, but sometimes a single beautiful thumbnail leaps out at you. Otherworld was that thumbnail – lush, verdant, and clean, yet unassuming.

Judging by their TIGSource listing, Otherworld will be some sort of action-oriented exploration and survival game. The player will explore a procedurally generated world, fend off native predators and other nogoodnicks, indulge in crafting, and progress their technology enough to escape via rocketry. The locals will share their religions, cultures, and histories with you, and a mysterious faction known as the Foreigners promises strange revelations.

Otherworld’s probably too early into development to predict how the meat of the game will measure up, but visuals like these are quite auspicious.