Original Metal Gear Remake In Development, Will Be Free Upon Release 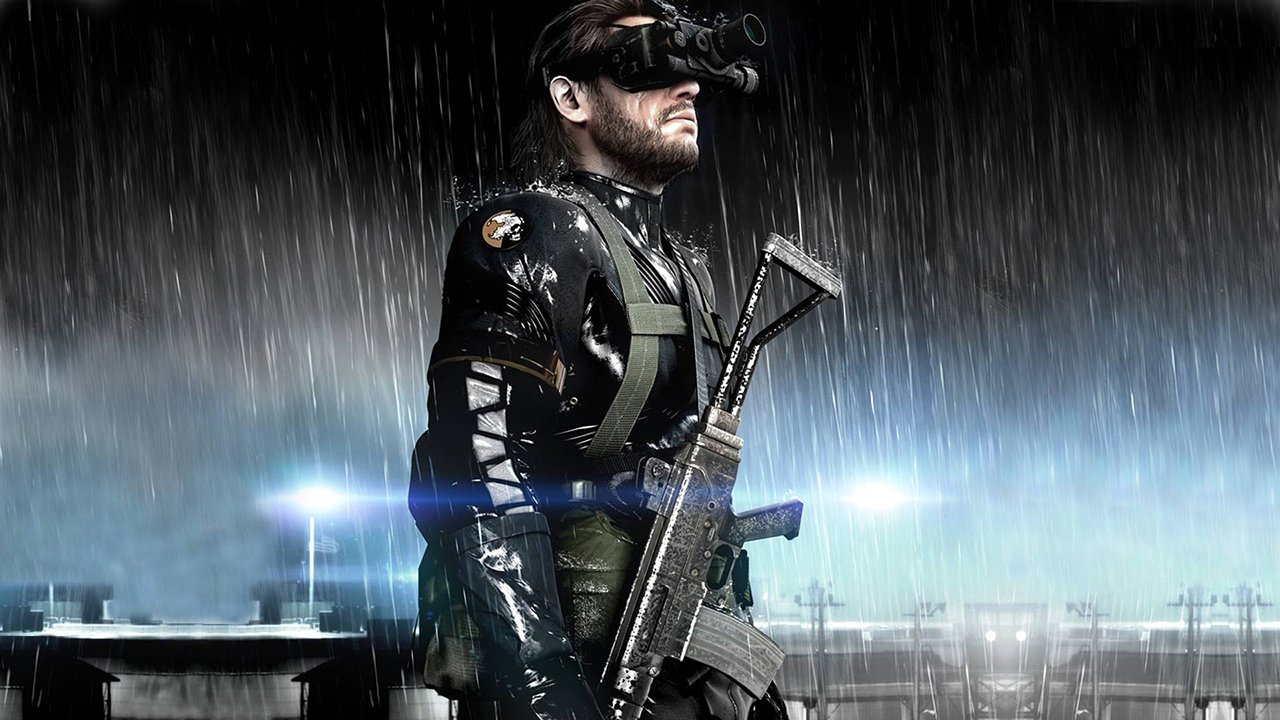 Thanks to Konami’s approval, a remake of the original Metal Gear game officially has the green light to start development.

A group of modders who go by the name of “Outer Heaven” wanted to remake the original Metal Gear on the MSX. They first reached out to Konami to make sue they wouldn’t face any legal backlash for the remake.

Much to their surprise, Konami approved it, as long as the team don’t use any copyrighted material for promotion of the game, and for it to be completely free upon release.

The team is currently looking for more people with a “C++” level of game design to help with the project.

Seeing as though the team is still looking for members, players won’t see this remake for some time. Still, a remade version of Metal Gear for free is pretty awesome.