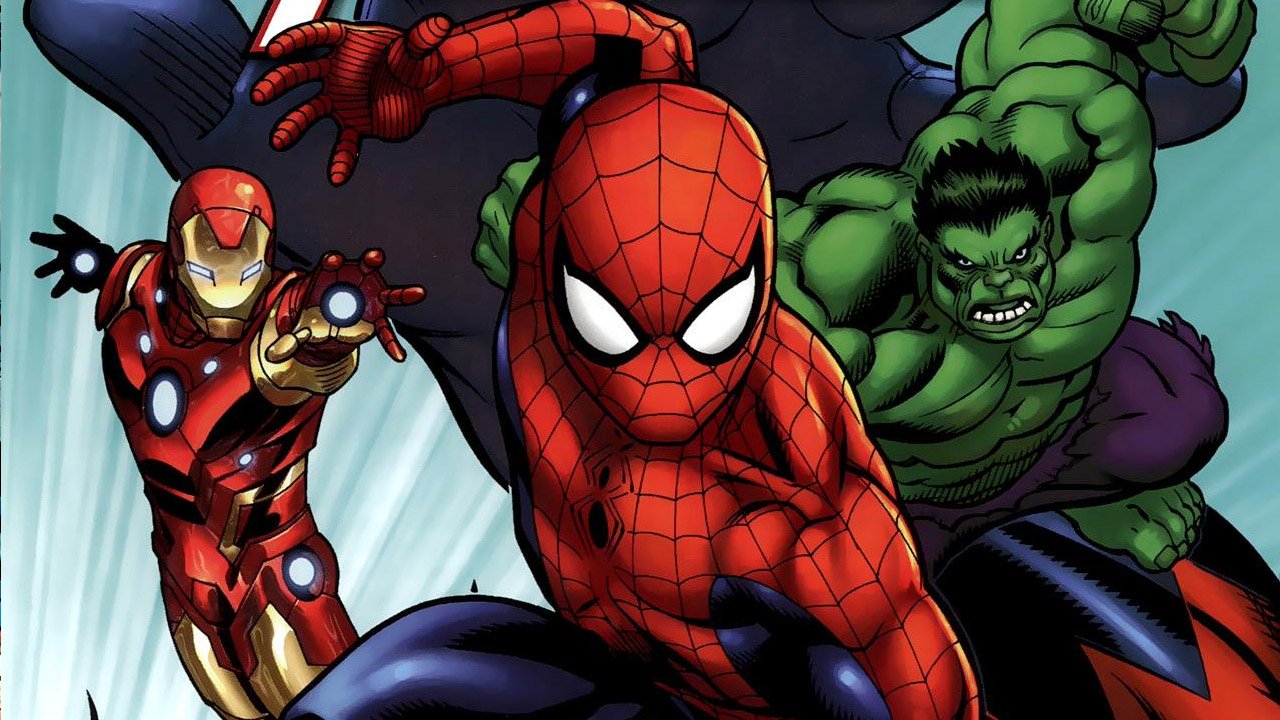 Spider-Man and the Avengers have crossed over for decades in comic books, more recently in television, but never on the big screen since superhero movies exploded a little more than 10 years ago.

But rival studios Sony and Marvel/Disney’s new deal, released Monday night, will be putting an end to that separation. The US $4 billion Spider-Man franchise, owned by Sony, will now bring in a Marvel Studios team headed by President Kevin Feige to work alongside Sony’s Amy Pascal to produce the next film installments, the first of which is set to be released in July 2017.

“Sony Pictures and Marvel Studios share a love for the characters in the Spider-Man universe and have a long, successful history of working together,” says Doug Belgrad, president of Sony Pictures Entertainment Motion Picture Group in the statement. “This new level of collaboration is the perfect way to take Peter Parker’s story into the future,” he added.

According to the new deal, Spider-Man will make an appearance in a Marvel film from Marvel’s Cinematic Universe first.

“Marvel’s involvement will hopefully deliver the creative continuity and authenticity that fans demand from MCU,” says Kevin Feige in the statement. “I am equally excited for the opportunity to have Spider-Man appear in the MCU, something which both we at Marvel and fans alike have been looking forward to for years.”

Sony Pictures continues to “finance, distribute, own and have final creative control of the Spider-Man films,” says the statement.