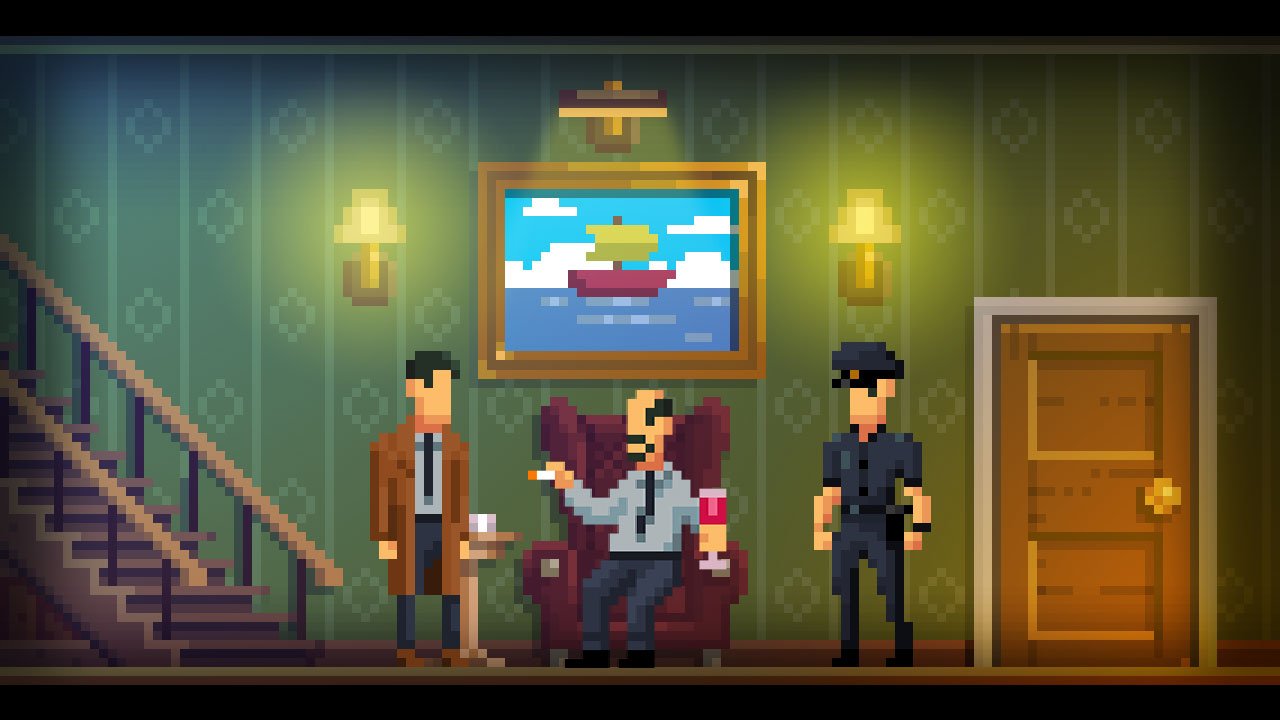 Have you ever wanted to be a detective as seen on The X-Files or Twin Peaks. To explore a dark and seedy underbelly of a seemingly ideal town? I know it is something I’ve always enjoyed from the early days of adventure games. Games such as Prisoner of Ice or one of the many Sherlock Holmes titles that managed to capture my attention every time they hit shelves.

NO case is too small or Weird for Detective Francis McQueen

It seems I am not alone in the love of mastery adventure games, since the team over at DoomCube have built a game that hits on all the notes that make detective stories so great. You are given control of Detective Francis McQueen as he tackles a series of micro stories ranging from the occult to the supernatural.

Originally conceived of as a GameJam game in November 2014, the demo they created in just 8 hours managed to spark a buzz in the community, so much so that there was sufficient demand to expand the concept into a full fledged title.

They managed to enlist adventure writer Dave McCabe to help with some of the story for the full title. From the look at the demo just released this week, this will be a must own title for any adventure game fan. The final product is due to hit later this near. Head over to darksidedetective.com and give the game a try!

You can find the Steam Greenlight for the game [Here]