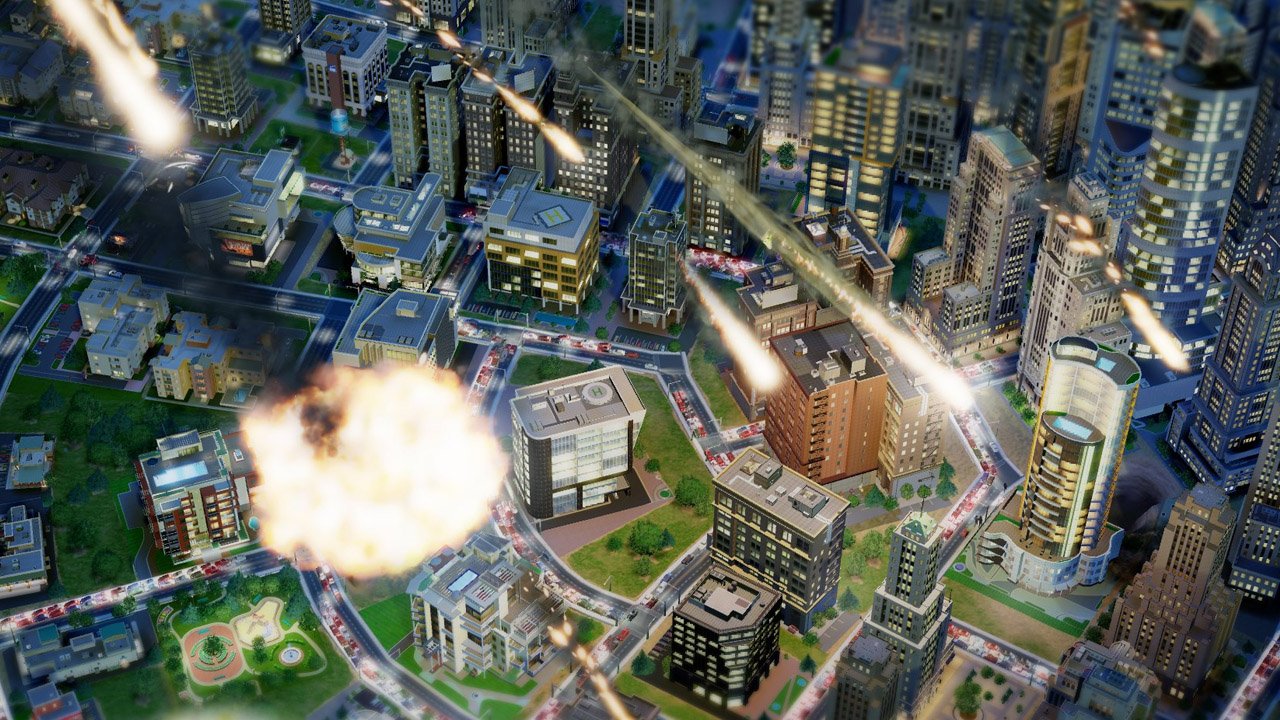 Just when you think Electronic Arts might not be as evil as they once were, something comes along to remind you that they, are, after all, EA for a reason. Maxis Emeryville, the studio that Will Wright created that gave us SimCity and The Sims is now no more. Like Westwood and Bullfrog and other studios before it, a venerable development house that has created some of the classics in PC gaming is now no more is now another EA casualty.

News is filtering in as various ex-Maxis employees come clean on various social platforms like Twitter. From a financial perspective, it’s no real surprise that the studio was in danger, since their last SimCity game experienced a disastrous launch that soured the entire franchise going forward. Of course, directives like “make a game online only so as to keep piracy and profit margins under control” sounds more like an executive directive rather than one that would come from the developers themselves. Executives, however, are usually the last ones willing to go to the chopping block for terrible mistakes. That’s why employees are for.

It’s a sad day, but at least Maxis had a good run. They created a lot of classics, and it’s too bad that they’re the latest venerable company to be sent off to die. Hopefully, BioWare’s not next.