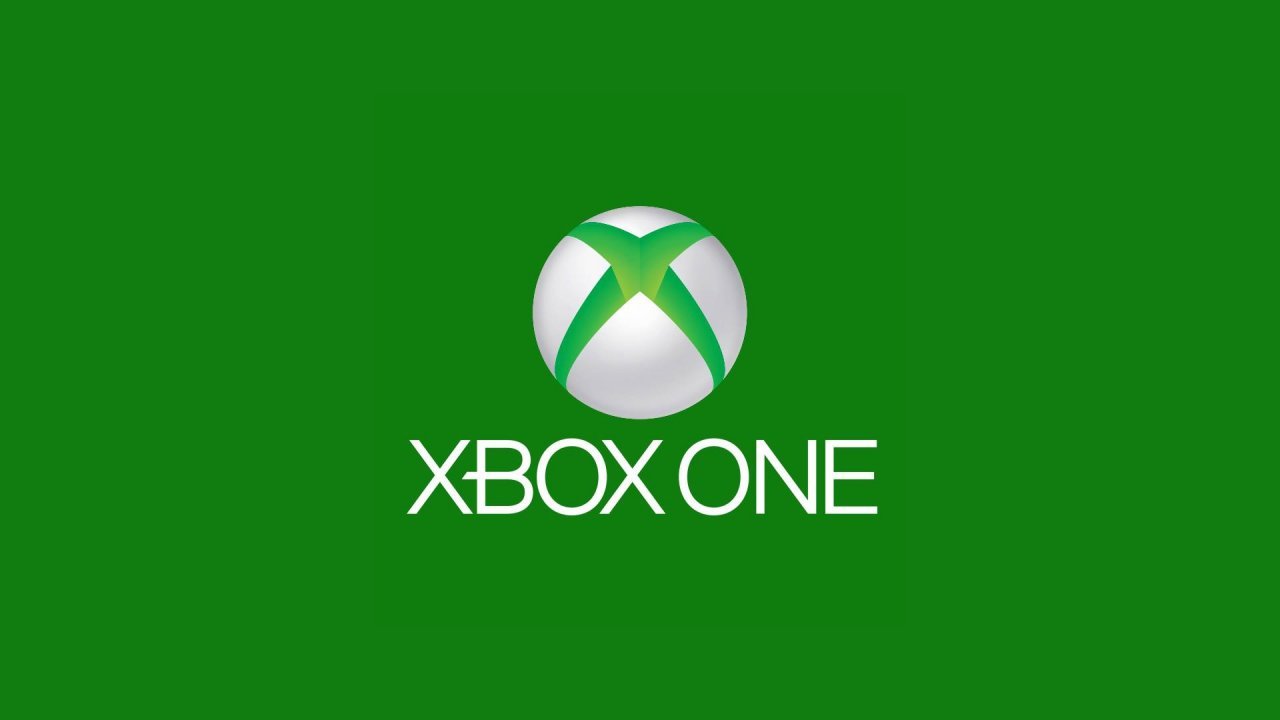 On Monday, Microsoft had the opportunity to start the day of E3 press conferences and follow up Bethesda’s show from the night prior. What they did for the next hour and a half was nothing short of fantastic.

To start the conference, head of 343 Industries Bonnie Ross stepped up to the stage and presented our first look at the gameplay of Halo V: Guardians. They showed the new Spartans, some new control options, as well as some really impressive visuals. It’s still familiar Halo gameplay, but that’s hardly a bad thing.

After that, head of Xbox Phil Spencer appeared to drop some news on fans:. Xbox One will receive backwards capability. Not much else was said on the matter, but once you pop your disc in, you can install the game just like your Xbox One titles. This announcement reverberated throughout the whole conference, and when Ubisoft took the stage to showcase Tom Clancy’s Rainbow Six Siege, we were told gamers will receive Rainbow Six Vegas and Rainbow Six Vegas 2 for free with the purchase of the franchise’s latest installment.

We were also treated to a new trailer for Plants vs. Zombies Garden Warfare 2. It was a cinematic, but we were teased some new characters, though we didn’t hear anything more until EA’s conference later in the day when we were given a glimpse at the plot and an introduction to the new zombies.

But this was a Microsoft conference, and as such, it focused more on Microsoft than its third party developers. There were announcements for a Rare compilation, Rare Replay, a Gears of War: Ultimate Edition, and an all new addition to the Gears of War franchise, but Microsoft’s real showstopper was their demo for their virtual reality experience, Hololens. Minecraft was chosen to showcase it, and it looks out of this world. Players can zoom in and out of the map, look inside of buildings among other things. It’s really exciting to see what Microsoft plans to do with this, as the technology itself is very promising. We certainly hope to see more from HoloLens soon.

Noticeably missing from this conference was some of their big titles from last year. Quantum Break, Crackdown and Scalebound were all absent from the show. Microsoft acknowledged that saying we’d see more of those properties at Games Con. It kind of sucks that Microsoft didn’t have time for those three games at E3, but at least there is no chance of them getting overshadowed at another convention instead.

These titles would have really made for a truly outstanding showing from Microsoft this year, but even in spite of their absence, tt was still a solid showing from the house of Xbox. It showed what their VR machine was capable of, and had some awesome games to accompany it. The backwards compatibility announcement was a very strong PR move as well. The future looks bright for the Xbox One.