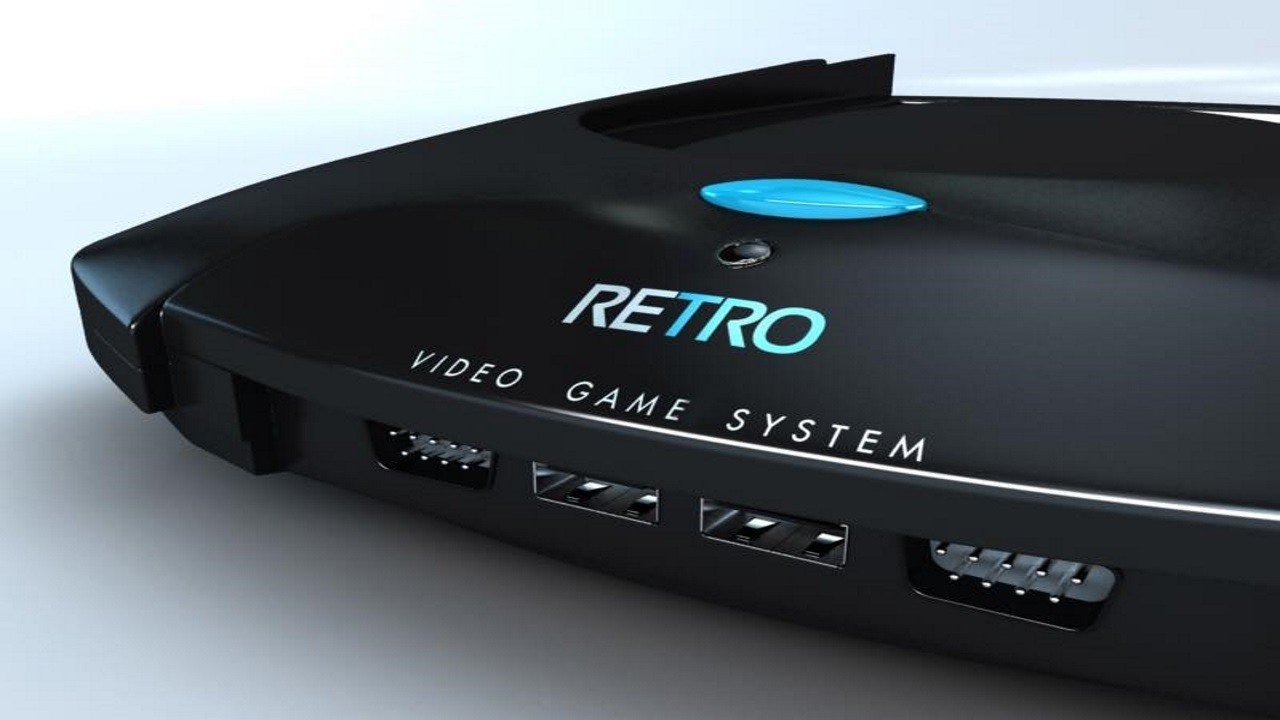 A few weeks back we spoke to RETRO, a company looking to make a splash on kickstarter with the RETRO VGS, a cartridge based console with titles inspired by yesteryear. But in the lead up to their debut on the crowd funding site, the soon to be console manufacturer announced a slew of titles.

“We are hoping to have 10 [to] 20 games confirmed for the Kickstarter, but are predicting 50 [to] 75 for the console’s true launch when it begins delivering next year,” says founder of RETRO Mike Kennedy in an email interview. As of now, six games are confirmed including the indie Genesis title turned next gen downloadable game by Watermelon Pier Solar, along with Wisdom Tree’s Super 3D Noah’s Ark, Midboss’ Read Only Memories, Wizard Fu’s Songbringer, and Collectorvision’s Adventure’s of the Tiny Knight, and Sydny Hunter and the Caverns of Death.

Aside from that, RETRO is teasing different console series’ for backers. The “Jewl Series” is see through and comes in purple, orange, yellow, and Blue. The “Legends Series” are two tones and inspired by classic game characters. These consoles come in red and blue, green and brown, blue and white, and yellow and black. The last series announced is titled the “Treasure Series” will come in gold, silver and bronze.

If you’re excited about this little console, you won’t have to wait long to help fund it as RETRO plans to hit Kickstarter in August, though an actual date has not been confirmed.