The Witcher III Gets NG+ DLC 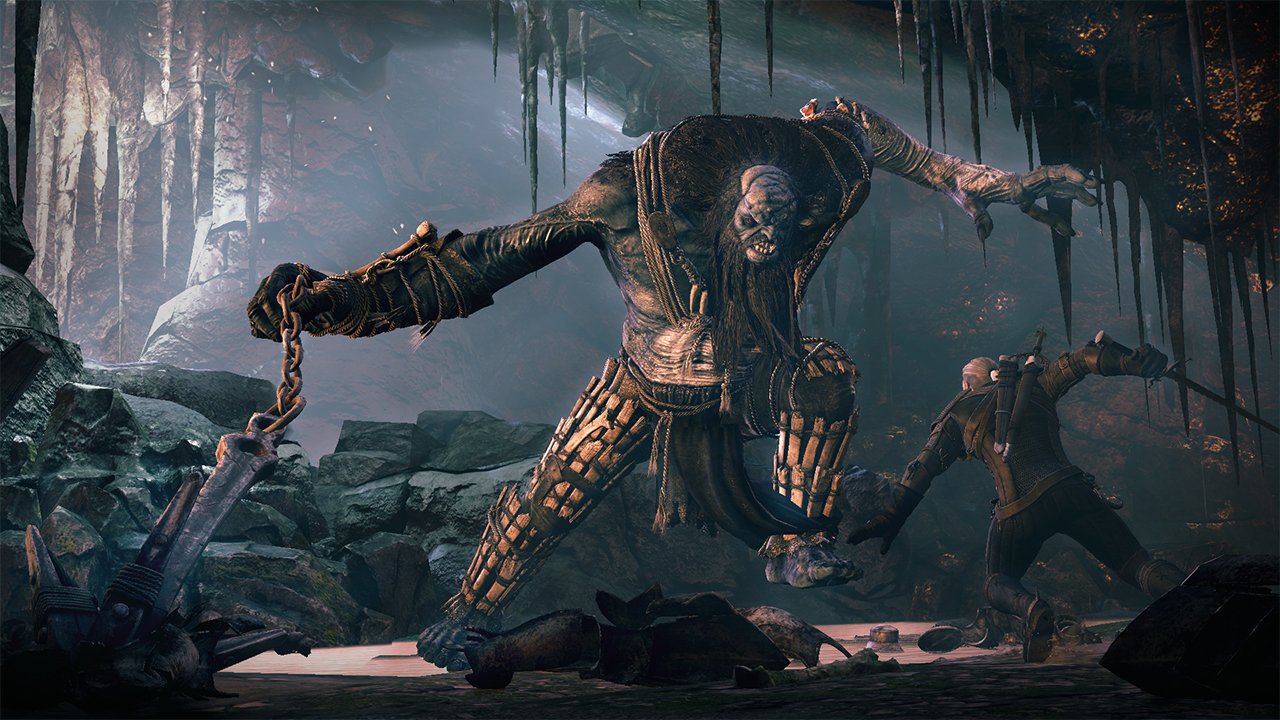 There isn’t an official release date, but it has been confirmed it will be the last free installment.

NG+, New Game Plus, is known as a feature that makes games harder. After the player has finished the game, they can play over with the stats that they accumulated prior, rather than starting with low stats. It’s a feature usually found in RPGs like Bloodborne and Dark Souls 2.

Not much has been said about the DLC, but there is a lot of speculation. Some are hoping it will allow for the beasts to be more difficult to attack, and others are hoping that they can start over with all their hard-earned skills.

The already enormous game is said to be 200 hours, and with more DLC on the way, it could be even longer.