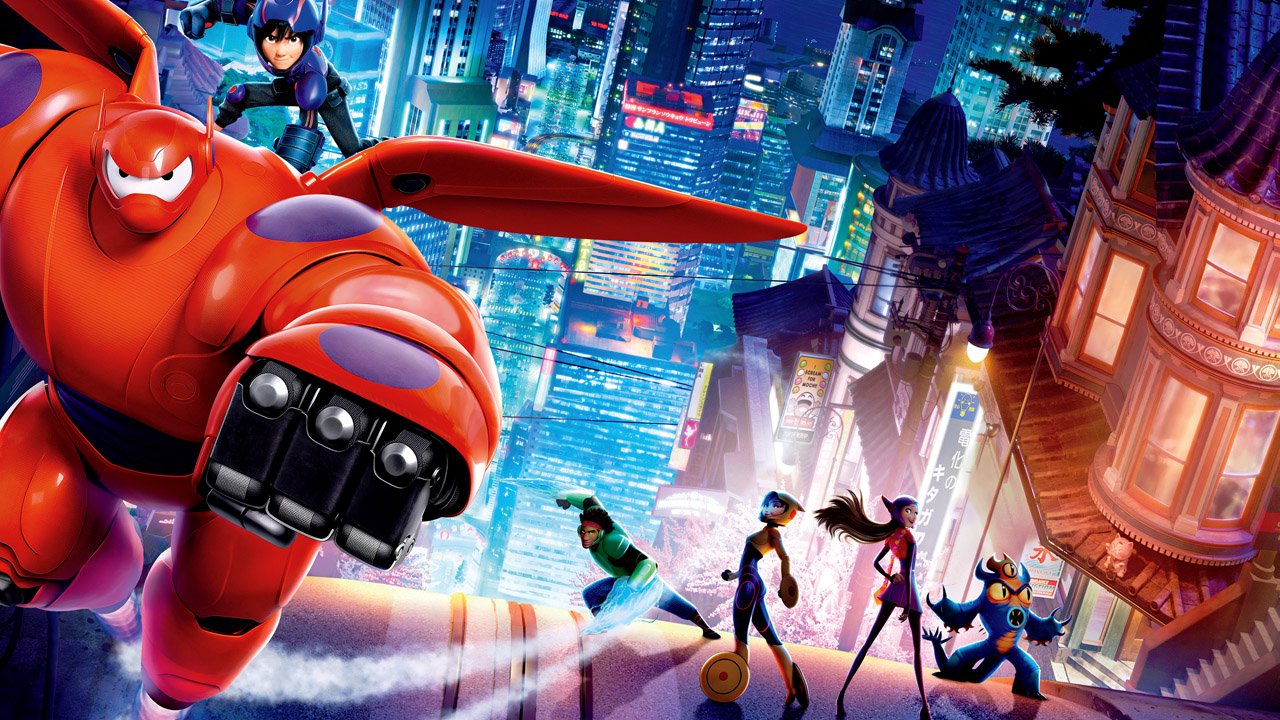 Many of us have been waiting for a long time to get our hands on Kingdom Hearts III. Thankfully, dreams do come true, as it was finally announced in 2013. Since then, fans have received a trickle of updates on game content. The most recent announcement being that the world of Big Hero 6 will be appearing in Kingdom Hearts III, and that the Big Hero 6 storyline will take place after the events of the movie. Players can expect to see the whole hero team, including Baymax, and will enjoy the fictitious city of San Fransokyo.

I hope to see Baymax as a summon for Sora; however, since Baymax is a lover and not a fighter, I doubt he will do much fighting at all.

The much-anticipated addition to the Kingdom Hearts franchise will take Sora and a cast of Disney companions to the urban setting of San Fransokyo, home of lovable robot Baymax, continuing the events of the animated film.

At D23 Expo 2015, Academy Award-winning producer Roy Conli delighted fans with the announcement that Big Hero 6 characters will be an integral part of Kingdom Hearts III. In a video message for D23 attendees, Conli draws parallels between core elements of the animated film and the overarching Kingdom Hearts story, remarking: “Big Hero 6 is such a special film for me – and we always made sure that each action sequence had a very special meaning. The themes in Kingdom Hearts and Big Hero 6 match very well. For instance there’s friendship, really important to both stories, and then of course light over darkness.”