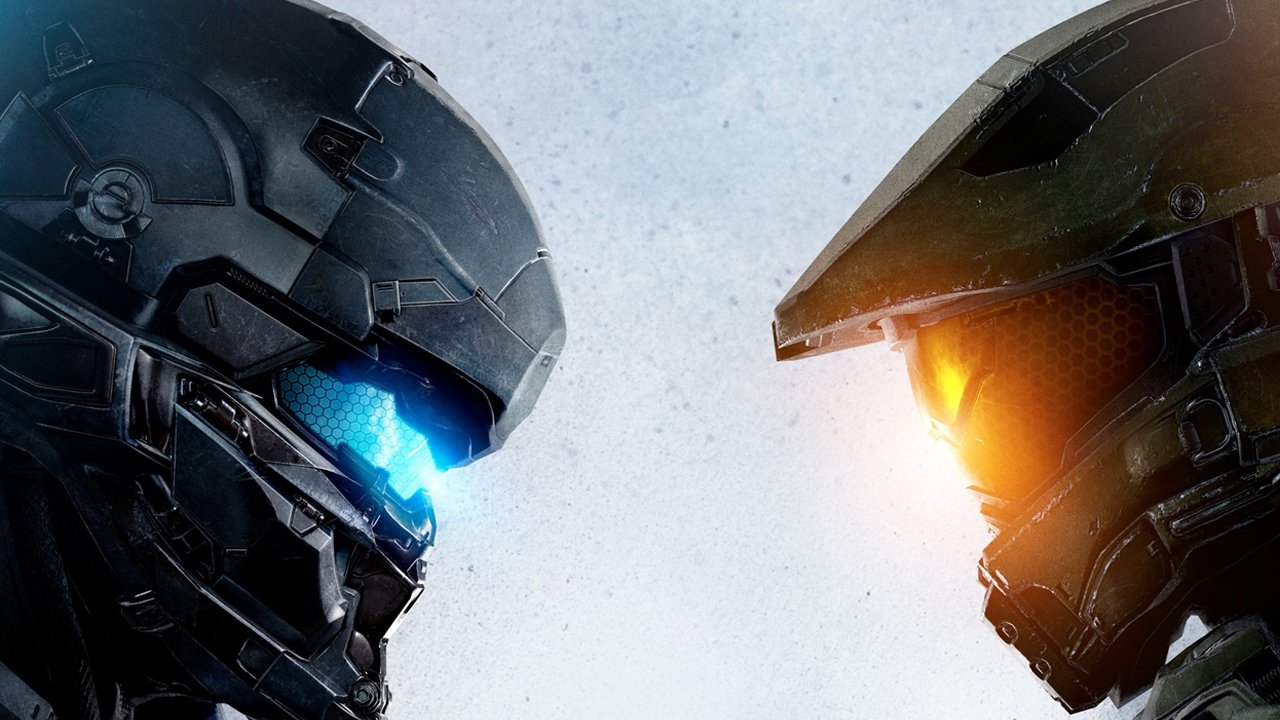 Microsoft has finally given more details on how Halo 5: Guardians, the latest in the Halo franchise, has sold. In the first week of sales, the game has managed to sell $400 million in global sales. With these sales, the franchise has been pushed to over $5 Billion total earnings.

Phil Spender head of Xbox in a statement about these numbers said: “The success of Halo 5: Guardians is a testament to the innovative work from the entire team at 343 Industries to bring this installment to Xbox One and the incredible community of fans who have come to love the story, characters and gameplay central to the franchise,” He went on to say that “The game represents all the possibilities of Xbox One and has earned its place as the anchor title in the greatest holiday games lineup in Xbox history.”

Microsoft went on to give stats about the launch and what fans have been up to with the game. Apparently, Fans have logged more than 21 million hours of total gameplay, including 12 million hours in just the single player. Players have also managed to rack up 9 million total hours played in Multiplayer and 7 million matches played across Arena and Warzone.

It is good to see the Halo franchise alive and well with this latest installment from 343 Industries. With the Xbox One still lagging behind the PS4, it is great to see such a strong fan-base for the core titles on the console and that the Halo series is alive and well.