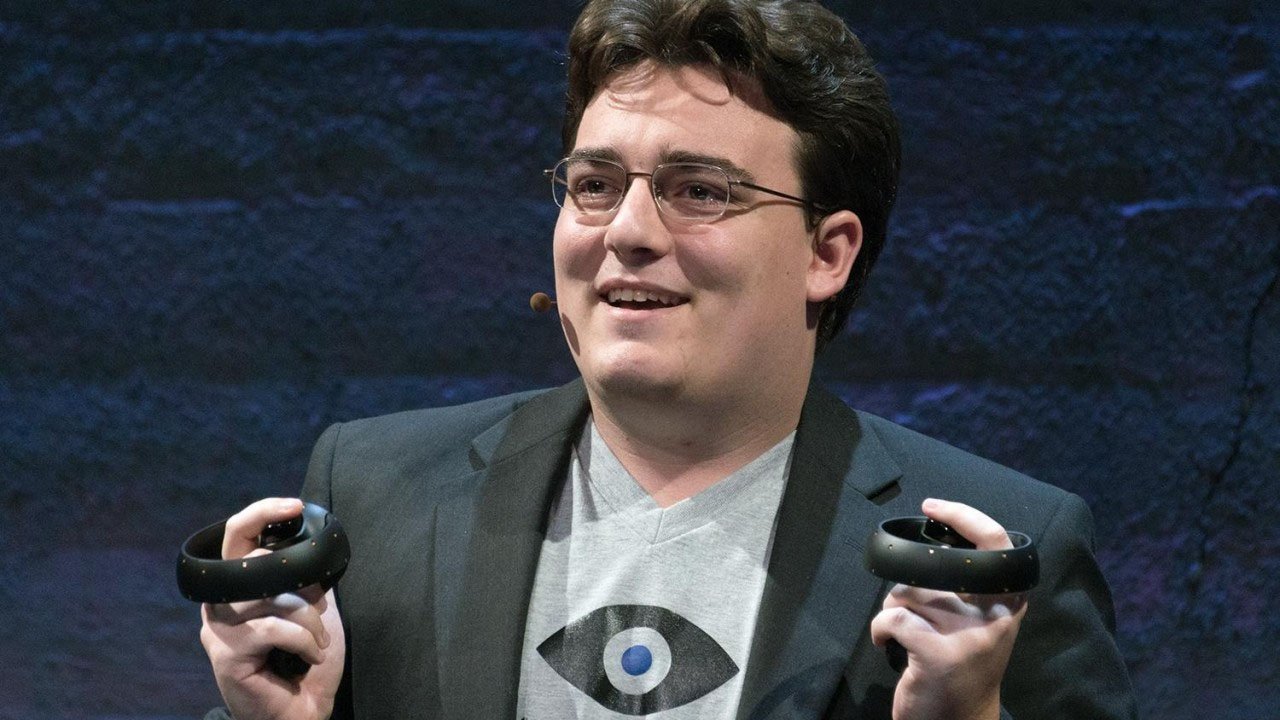 Oculus founder Palmer Luckey has taken to Reddit’s AMA (Ask Me Anything) section to answer a number of question surrounding the Oculus Rift’s $600 price tag.

Outrage was sparked among gamers over the Rift’s exorbitant price after Luckey initially said the Rift’s cost would be in a “$350 ballpark,” during a September interview at the Oculus Connect Developer Conference. Luckey has been trying to mediate that outrage by answering as many questions as possible on Reddit.

In response to the user “Codisms” post: “The price is what it is, I understand bleeding edge electronics are expensive. My question is “why was the messaging about price so poor? $599 is not in the ballpark of $350” Luckey responded with a fairly long and defensive post saying “I handled the messaging poorly. Earlier last year, we started officially messaging that the Rift+Recommended spec PC would cost roughly $1500. That was around the time we committed to the path of prioritizing quality over cost, trying to make the best VR headset possible with current technology. Many outlets picked the story up as “Rift will cost $1500!”, which was honestly a good thing – the vast majority of consumers (and even gamers!) don’t have a PC anywhere close to the rec. spec, and many people were confused enough to think the Rift was a standalone device. For that vast majority of people, $1500 is the all-in cost of owning Rift. The biggest portion of their cost is the PC, not the Rift itself.”

Luckey goes on to explain that the “ballpark” was a slip of the tongue, given that “For gamers that already have high-end GPUs, the equation is obviously different. In a September interview, during the Oculus Connect developer conference, I made the infamous “roughly in that $350 ballpark, but it will cost more than that” quote. As an explanation, not an excuse: during that time, many outlets were repeating the “Rift is $1500!” line, and I was frustrated by how many people thought that was the price of the headset itself.” He goes on to explain that Oculus apparently doesn’t make any money from the Rift, that people can easily sell the Xbox controller that comes bundled with the Rift for a profit (which is not how Ebay works) and that the high-end hardware within the Rift is well worth the $600, if not more.

Luckey also took to Twitter to defend the Rift, posting such tweets as:

Instead, we turned it into the best VR headset possible, with a strong library of games through both Oculus Studios and 3rd parties.

It is impossible to make everyone happy, but Oculus will always do what makes VR successful in the long run, at the high end and low end.

However, no amount of damage control will be able to heal the bullet hole the Rift put in its own foot. The hard truth is most gamers don’t have $1500 gaming PCs nor do they have $600 (excluding tax, shipping, customs, realistically making the Rift closer to $800 for most people) to spend on a gaming peripheral that’s still larval. Most gamers are far more likely to pick up the relatively inexpensive Gear VR to dip their toes in the VR waters. What’s worse, this puts Oculus at a loss; giving its two competitor VR devices, the HTC Vive and Playstation VR a price bar to shoot underneath for an obvious market advantage.

Despite several facets pushing VR, it is far from becoming the gaming phenomenon or revolution many have predicted it to be. Much like motion controls before it, VR is still in the fad stage of its life-cycle; the Gear VR is the Wii, and it won’t take much for Oculus to go the way of the Kinect.