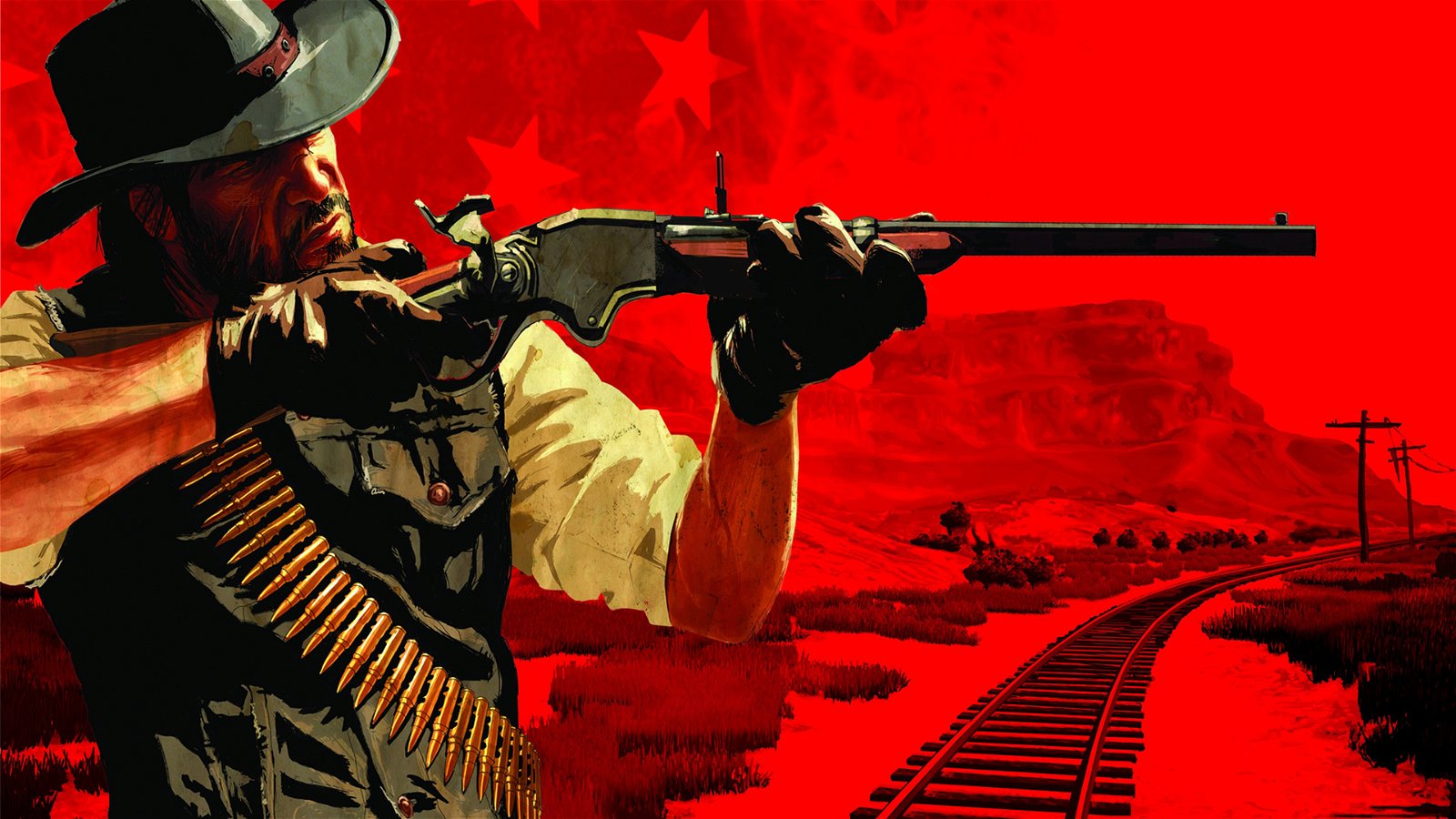 NeoGAF user Mideon posted the image, and deleted it soon after – but not before it had been saved and reposted.

The map features plenty of new and massive areas, including some that look to be only accessible overseas – which could hint at some sort of sailing, or the ability to swim.

According to Techradar, “a source close to the development of the new Red Dead game has confirmed to us the map is indeed the real deal.”