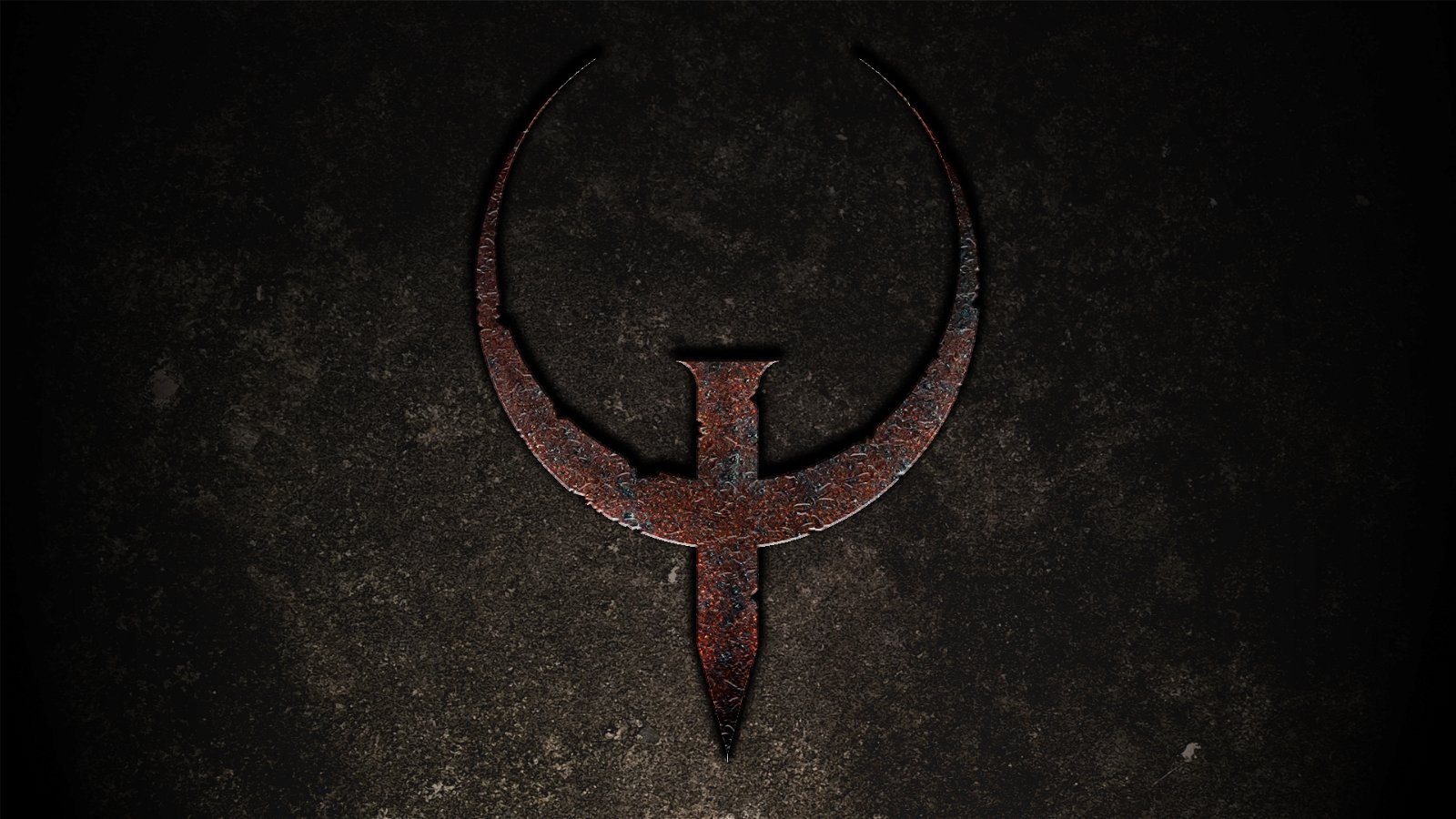 On the heels of new entries in the Wolfenstein and Doom franchises, Bethesda kicked off their press conference with the announcement of Quake Champions.

Announced as a PC exclusive, Quake Champions will be a multiplayer-focused arena shooter with a "diverse" cast of characters. It appears to take a cue from other modern, competitive multiplayer experiences in the vein of Overwatch and Battleborn.

More is expected to be announced in the coming months.