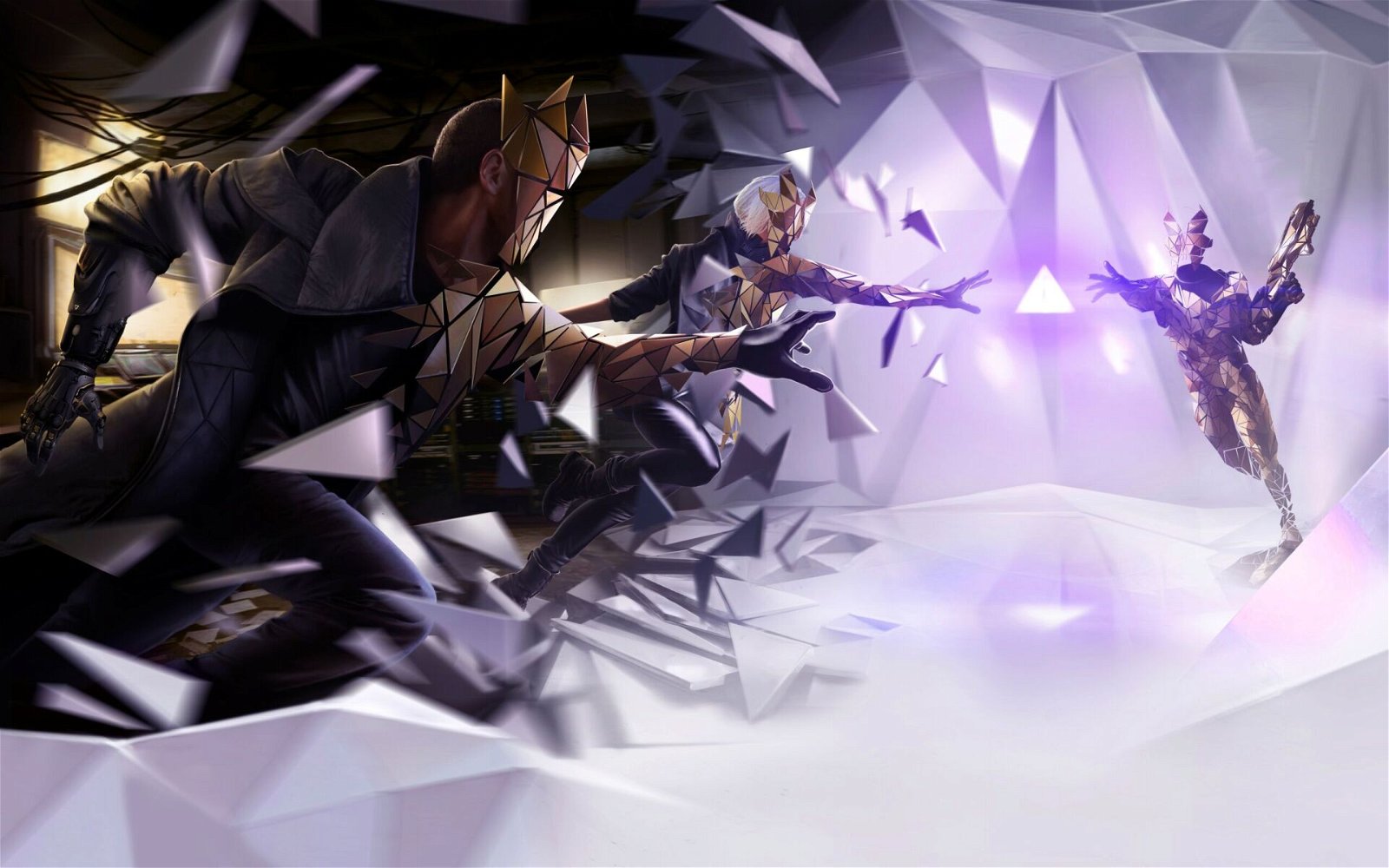 This coming Tuesday will see the long awaited cyberpunk sequel Deus Ex: Mankind Divided. The game has been garnering some strong reviews, and I know one person who really really likes it. As is typically the case in the gritty world of modern AAA games, with a new release  comes a new season pass.

The Deus Ex: Mankind Divided season pass has been a 30 dollar unknowable box of mystery content for quite awhile now, but, thanks to this posting on British online store Game, we may know some of what lies within.

The season pass contains the following:

To be honest, the price seems a bit high for some guns, a bunch of money, and stuff for their funky new game mode, but it looks like this season pass will live or die based on the length and quality of the two new story missions. That’s the real question, at this point: Will System Rift be an hour long fetch quest, or a lengthy mission focusing on the quality narrative that Deus Ex: Mankind Divided has show us thus far?

Deus Ex: Mankind Divided is getting a big launch, and the history of its development has had its ups and down, so I can see this going either way. The Deus Ex franchise has been a favorite of mine since the first one released back in 2000, and I feel like there’s been a lot to forgive, from the bland Invisible War to the aptly named The Fall, but there’s been plenty to enjoy as well, like Deus Ex GO.