Gears of War 4 Brings the Horde Back to Multiplayer 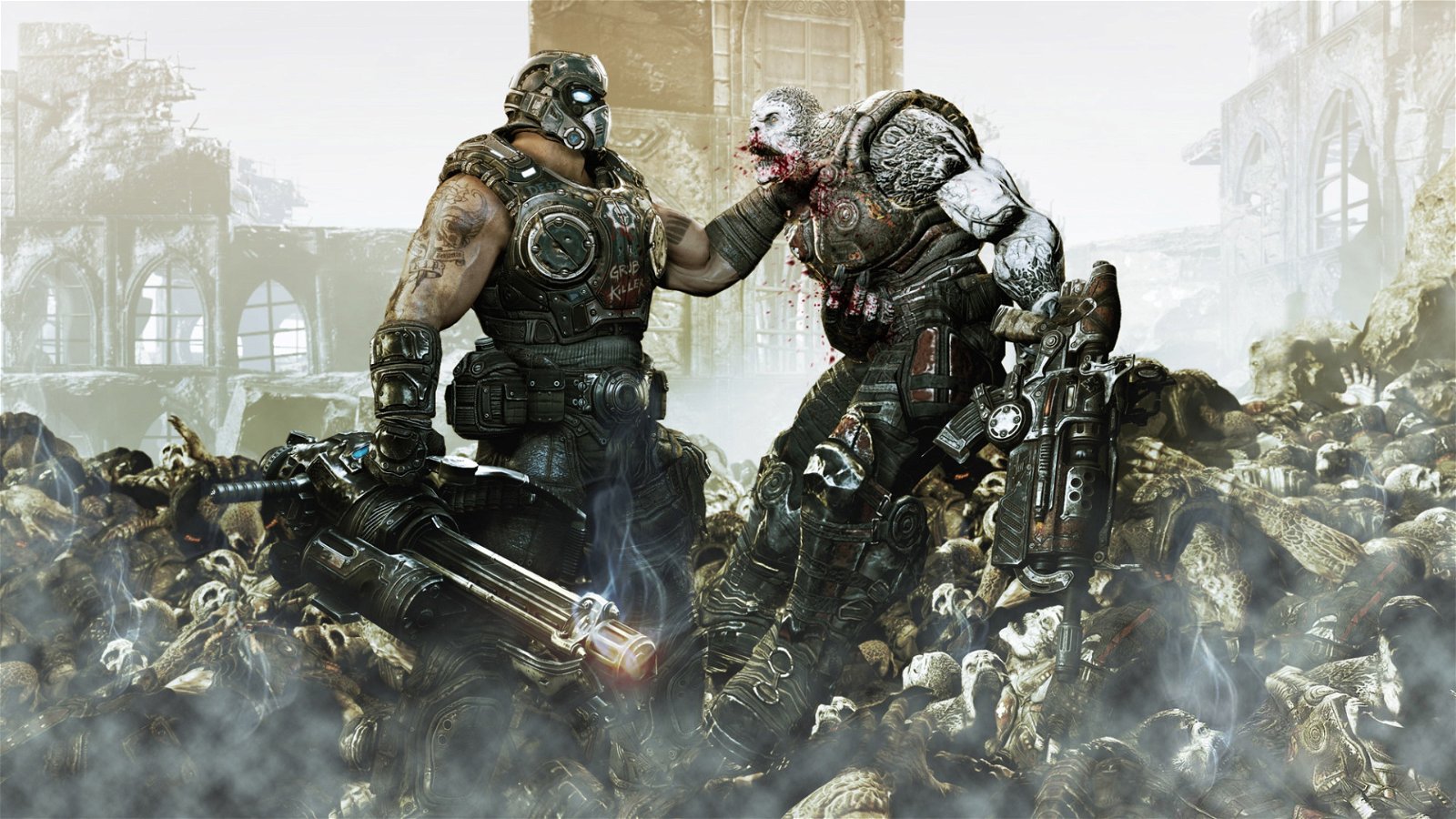 It seems that you can’t keep a good Cog down as the elite Seran soldiers are returning this October with enough firepower to take down a horde. Gears of War 4 is taking its inspirations from the old, from the new, and some beats from hip-hop duo Run the Jewels.

First and foremost, Horde mode is back, being touted as Horde 3.0 the multiplayer mode promises to be far more robust than Gears of War: Judgement’s much maligned Survival mode. For the uninitiated, Horde mode is a co-op multiplayer mode which debuted back in 2009 with Gears of War 2, and helped cement it as one of the more popular multiplayer experiences on the Xbox 360. The mode would pit a team of loyal soldiers against 50 waves of angry alien death. It was a lot of fun.

This iteration of the bloody battle will have a few fancy new tweaks to it as well. Of course it will introduce more enemy types seeking to do you grievous bodily harm, like the Swarm and DeeBees, but it will also with continue Judgement’s class based angle. So you’ll be able to lacerate locusts as a soldier, a scout, an engineer, a heavy, or a sniper. This is all starting to sound a bit familiar. Luckily, that’s not the only new addition.

Rather than being at the mercy of your map, players will be given a new deployable operating base with which they will be able to build and deploy various defensive structures anywhere on the map. This inclusion could lead to a much more nuanced and strategic massacre than previous instances of multiplayer.

GoW trailers have always had a flair for the musical, dating back to the first game’s use of Gary Jules’ haunting cover of Mad World, so it should be little surprise to see the most recent trailer premiering Run the Jewels “Panther like a Panther,” from their upcoming studio album Run the Jewels 3. To further display a partnership between the indie hip-hop duo and Microsoft, you can expect to see both Killer Mike and El-P as multiplayer models later this year.

Horde Mode 3.0 is being debuted this weekend at PAX West. The event will be streamed live on twitch, for all to see.

Gears of War 4 is expects to release Oct. 11 of this year.