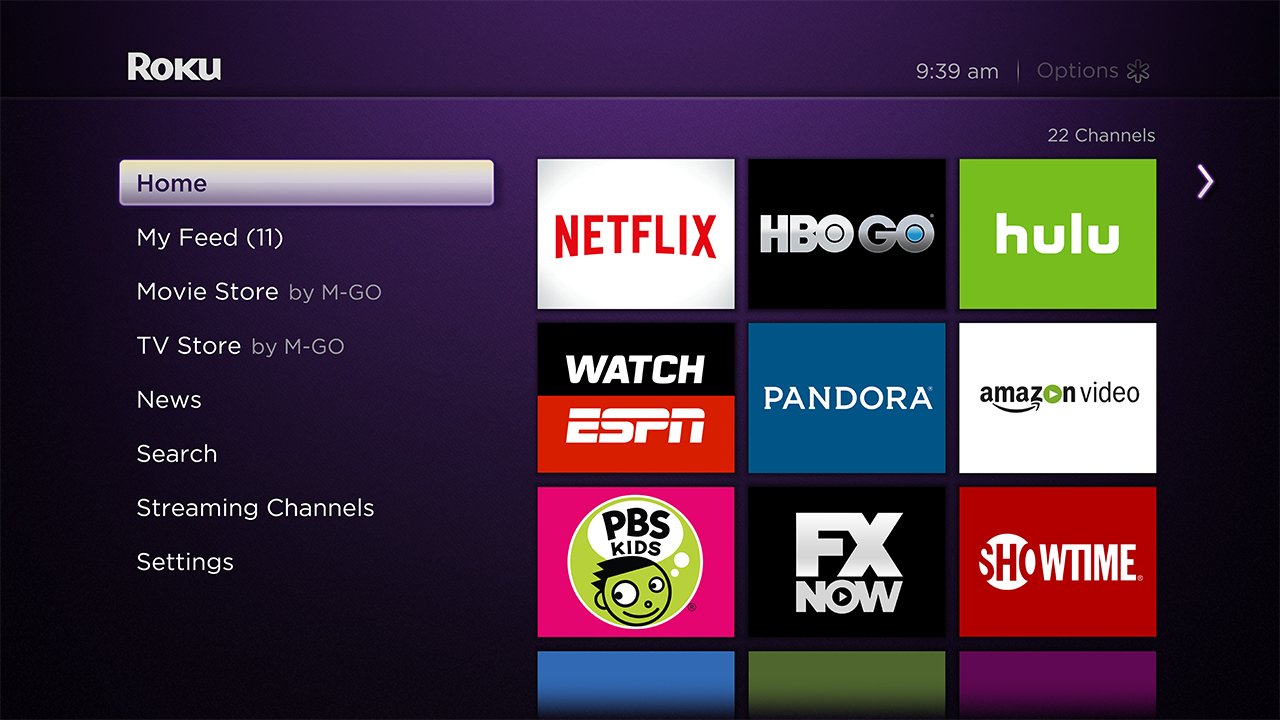 Streaming has quickly become the go-to way to consume media. With services like Hulu, Netflix and Funimation, there has never been more ways to watch movies and TV. Roku, a leader in the steaming space, today announced that they are refreshing the full lineup of devices.

Roku, known for their simple interface and plethora of low cost devices announced today that they are refreshing the full lineup of devices. Replacing the Roku 1, the Roku Express and Roku Express+ will offer one of the smallest full feature devices currently available. Able to stream at full 1080P, these new players are a new way for people to experience online media for under $50 ($39.99 MSRP and $49.99 MSRP).

Roku have also refreshed the devices for people that love power and a crisp picture. The Roku Premiere and Roku Premiere+ offer quad-core performance and the ability to stream to stream 4K up to 60 frames per second (fps), all for under $120 ($89.99 MSRP and $109.99 MSRP). Also, for people with the latest and greatest TV, the RokuPremiere+ will support HDR, making movies and TV look much more dynamic. Finishing out the lineup, the Roku Ultra will bring the added features of Dolby Digital Plus, voice search and a lost remote finder while offering true 4K HDR picture to people that have the TV’s that support it.

“Roku stands for streaming innovation and today we’re celebrating the biggest player launch in our company’s history, including the introduction of the Roku Express player which delivers a complete streaming experience for a shockingly low price of CAD 39.99,” said Anthony Wood, Roku Founder and CEO. “Whether consumers simply want fast HD streaming via an inexpensive device or are looking for a top-of-the-line player with advanced features such as 4K and HDR, Roku is an easy choice.”

Roku have manged to cut out a niche in a market that is constantly under attack from the likes of Google, Apple and Amazon, and even under this constant barrage, they manage stand out from the crowd, with unique and easy to use devices. As with every new piece of hardware, we will need to put it to the test before we can recommend them. We have been impressed by previous iterations of the hardware, so hopefully these ones are just as impressive. The full lineup is expected to hit retail shelves starting sometime in October.