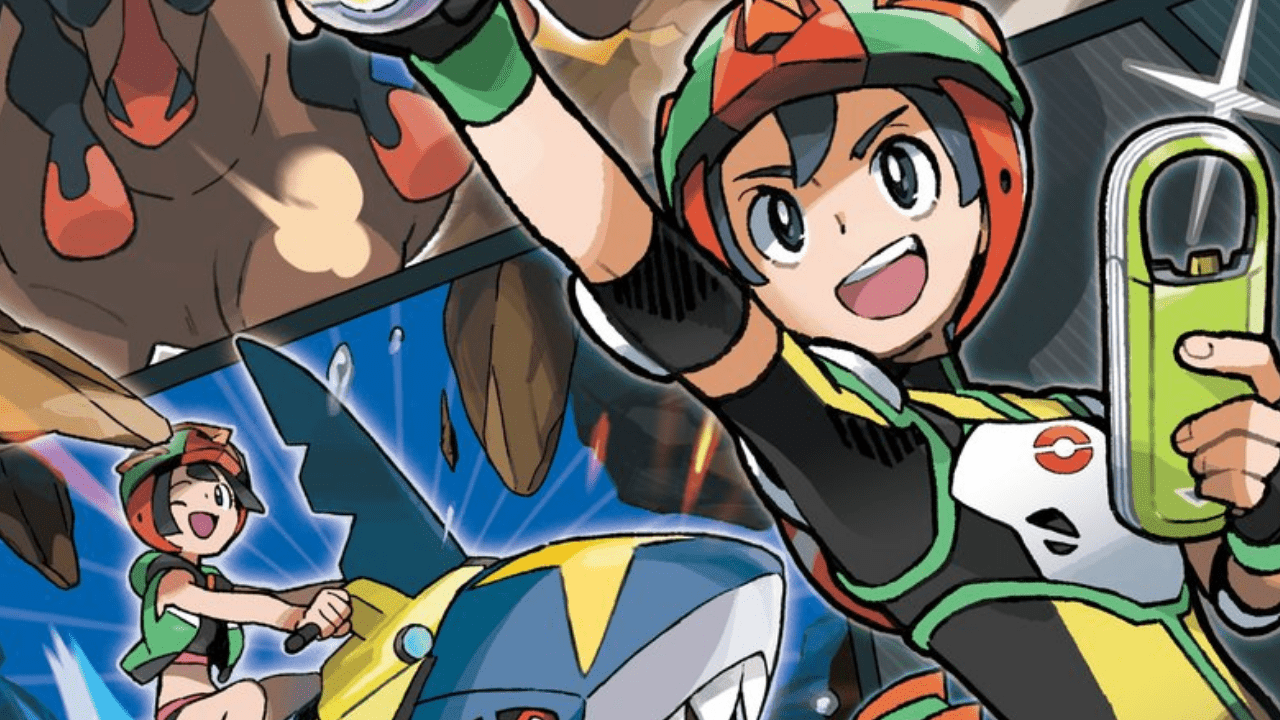 Pokémon Sun and Moon have been performing quite well on international charts. But don’t expect Nintendo’s latest offering to land the number one and number two slots on national sales charts in the United Kingdom. According to a Nov. 28 report by GfK Chart-Track, FIFA 17 returned to UK’s number one spot as the best-selling game of the week, coinciding with Black Friday sales across the country.

According to chart listings for the week of Nov. 26th, FIFA 17 rests in first place for total sales, Call of Duty: Infinite Warfare at second, Pokémon Sun at third and Pokémon Moon at fourth. Chart-Track blames Black Friday sales, saying that Infinite Warfare “spoils Nintendo’s party by making the most of a Black Friday windfall.” Battlefield 1 also trails behind all four games at number five, with Watch Dogs 2 down from second place to a number six ranking.

Video games weren’t the only Black Friday offerings performing quite well in the United Kingdom. Chart-Track also reveals that UK sales for hardware were particularly strong for 2016’s Black Friday weekend, with PlayStation 4 sales beating out 2015’s Black Friday as the biggest week for PlayStation 4 hardware since the console’s introduction to the market in Nov. 2014. Bundled hardware performed particularly well on the market, granting consumers the opportunity to buy games with the latest hardware. “The Black Friday promotions have a huge effect on nearly every Top 40 title with big gains for PS4 games bundled with hardware, in particular ‘Uncharted 4: A Thief’s End’ which re-enters the Top 40 at No8, ‘Driveclub’, a re-entry at No20 and ‘Ratchet & Clank’ a re-entry at No25,” the site points out.

The United Kingdom isn’t the only location where Pokémon Sun and Moon have struggled to claim the number one spot for sales. According to Famitsu, Pokémon Sun and Moon sold a combined 1,905,107 units during its first three days on the Japanese market. While the game rose to top charts, it couldn’t beat out the original Pokémon X and Y opening launch sales numbers, which hit nearly 2.1 million copies during the game’s initial week. It’s safe to say that Pokémon Sun and Moon have sold quite well, but haven’t quite beat out their predecessors for sales figures. Check back as more news comes in about Nintendo’s sales figures.