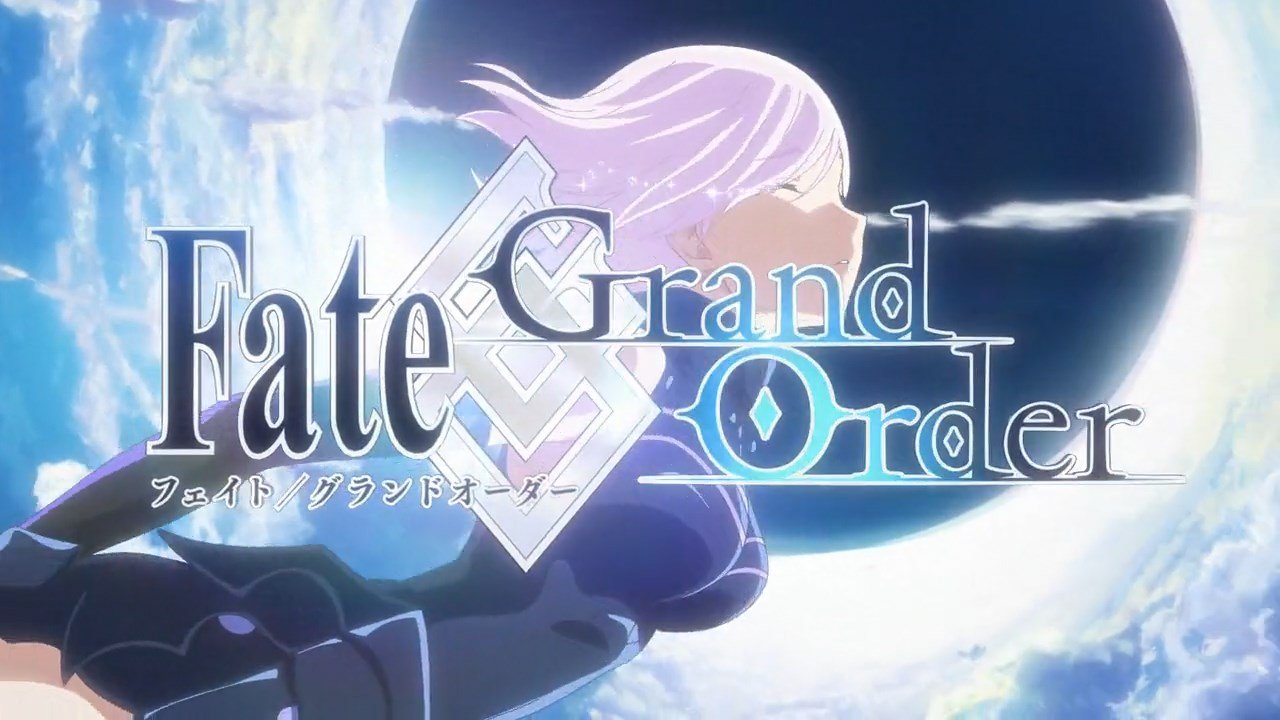 Editor’s Note: This story has been updated for accuracy and clarity.

As Bloomberg reveals, Fate/Grand Order has been downloaded by Japanese mobile players over 7 million times. It’s also outsold Pokémon Go 104 out of 133 days on Android, along with over 50 on iOS. Bloomberg notes that the game has “helped to lift Sony Music’s operating profit by 23 percent to 16.5 billion yen,” causing Sony to plan to “expand its mobile games effort with more titles in more markets in the coming months.”

It’s no secret that the mobile industry is gradually becoming the biggest gaming market in Japan. Square Enix, Nintendo and SEGA have all been moving towards the mobile market in one way or another, and analysts such as Daniel Ahmad have noted that the Japanese console market is dying. Japan has always seen a bustling handheld and mobile market too, with Japanese 3DS units trumping PS4 sales in recent weeks.

With the PlayStation 4 Pro featuring a turbulent 2017 ahead, Sony clearly wants to jump in on the mobile market. The Fate/stay anime series Fate/stay night: Unlimiated Blade Works, of course, is licensed by Aniplex in North America, which is a Sony Music Entertainment Japan studio. The series originally began as a visual novel, the immensely popular adult game Fate/stay night. Since then, the Fate/stay franchise has branched off into various directions, including anime, manga and OVA releases.

Fate/Grand Order lends itself particularly well to both the anime and mobile market, too. Released in July 2015 on Android and Aug. 2015 on iOS, the game is an online RPG that merges visual novel storytelling with turn-based strategy. The spin-off will see a film adaptation in December, too, suggesting that the franchise is about to grow even larger. Fate/Grand Order‘s main source of revenue is a roulette-esque virtual item purchase system called “gacha,” which is highly popular in Japan: despite the sheer level of luck involved. Because gacha relies on a steady source of income to make purchases, it makes sense that Fate/Grand Order continues to outperform Pokémon Go. Fate/Grand Order players are simply more likely to invest their money into the game’s world.

Fate/Grand Order‘s success suggests more online role-playing games with online gacha systems will emerge in the coming months ahead. But only time will tell how the Japanese market responds. Check back as Q4 draws to a close at the end of this month.