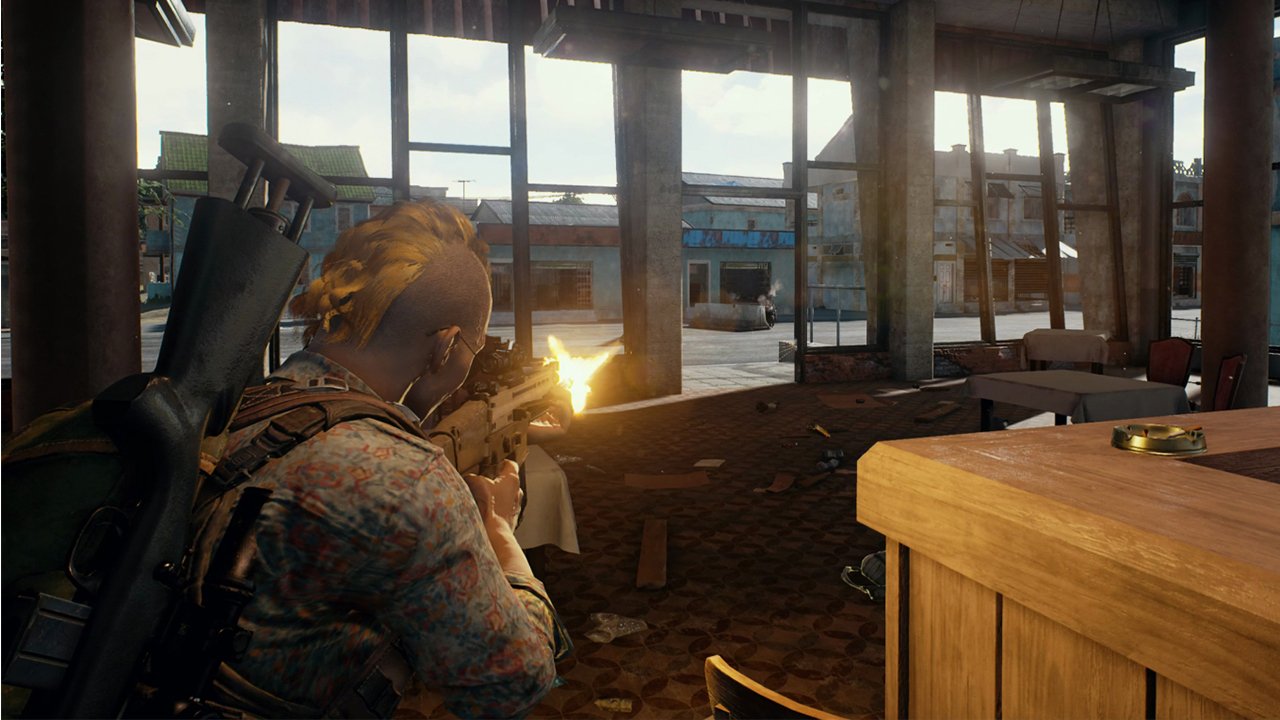 PlayerUnkown’s Battlegrounds is a massive multiplayer survival game developed for PC. The game was pioneered by Bluehole’s Creative Director Brendan Green (known as PlayerUnkown). After creating the Battle Royale game mode on the ARMA series, Green went on to license his game-mode to Daybreak Games for it to be added into their title, H1Z1. PlayerUnkown’s Battlegrounds is Brendan Green’s own version of the game-mode, created with the feedback and suggestions made by the community looking forward to the game’s release. During the Early Access, players are able to play custom games on private servers. This feature is to be further expanded on once the core system of the game is completely stable. Players are also encouraged to create their own content by modding the game with the full use of PlayerUnkown’s Battlegrounds’ assets available working with the Unreal Engine devkit.

File Under: Valve
More From CGMagazine